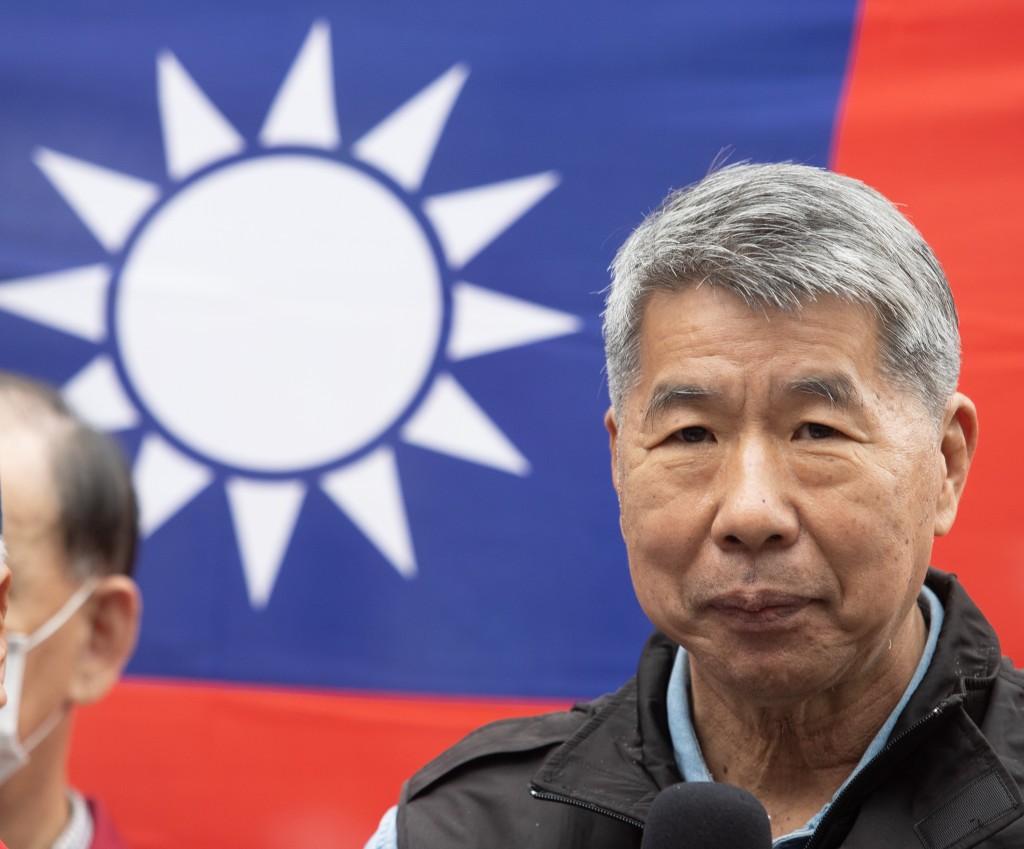 Rattled by its recent referendum route, the KMT leaders convened for the first time since Saturday's (Dec. 18) defeat at the headquarters in Taipei’s Zhongshan District to discuss the way forward. As Chang approached the site, some in the crowd started chanting “Chu step down… Chu step down,” per a Liberty Times report.

“The party needs to reflect on itself,” Chang told reporters. “Chu should be clear on his responsibility in this defeat. He does not need anyone else to tell him so.”

Chang said Chu is already over 60 years of age and has had enough life experience to figure these things out. He believes Chu will draw his own “wise conclusions” on the matter.

Chang said the KMT made some grave strategic errors in the referendum campaign, and he hopes that civic groups will be included more in policy decisions in future referendums instead of having party leaders making all the calls.

Chang rebuked Chu’s statement that “the referendum is dead,” saying it must live on and that the KMT must make it easier for voters to participate next time. Chang says the KMT should put forward proposals at the Legislative Yuan to enable postal and online voting too.

Chang said, “persons X, Y, and Z” in the party may have sat on the fence for their own personal gain, but he insisted that rather than point fingers, the party command should take responsibility and reflect on how to avoid this situation in the future.

Though Chang refrained from naming said “persons,” it is more than likely he was referring to New Taipei Mayor Hou You-ih (侯友宜) and possibly Taichung Mayor Lu Shiow-yen (盧秀燕) as well. A war of words broke out in recent days, with accusations and counter-accusations between the KMT's “fighting blue faction” (戰鬥藍) leaders calling Hou a “war criminal” for his supposed indifference to the referendum.

As for Lu, her promise to protect Taichung’s clean air put her at odds with at least one of the KMT’s referendum proposals, according to analysts. While she endorsed the party line, she was a no-show at rallies, making her another prime “war criminal” suspect.

As the KMT continues its soul-searching, local elections in 2022 are fast approaching. The party is running out of time to overhaul its strategy if it hopes to turn the tide against the ruling Democratic People Party.