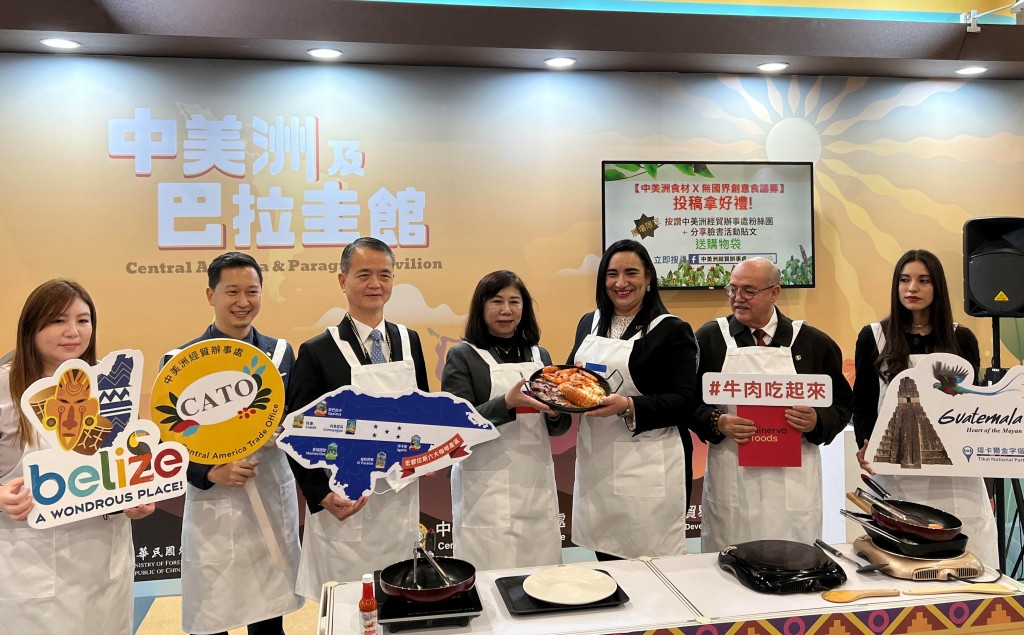 TAIPEI (Taiwan News) — Taiwan’s Central and South American allies came out in full force at Food Taipei 2021, which kicked off Wednesday (Dec. 22), to promote their domestic food products to the Taiwanese market.

According to a CATO press release, Belize’s main exports to Taiwan include Marie Sharp’s hot sauces, concentrated citrus juices, shellfish, and rum. Following the Taiwan-Belize Economic Cooperation Agreement that was approved by the Legislative Yuan on Nov. 26, the tariff reduction is expected to boost bilateral economic and trade relations.

Specialty coffee from Guatemala accounts for 15% of Taiwan's coffee market, per the press release. With Taiwan's expertise in freezing technology, sales of white shrimp are also growing steadily.

Taiwanese enjoy shrimp, she said, noting seven out of 10 shrimp eaten in Taiwan are from Honduras. Taiwanese restaurants and hotels incorporate them into the local fare, she said, adding that lots of desserts are also made with Honduran chocolate and coffee.

The ambassador also pointed out that Honduras is the original equipment manufacturer for Godiva and many other food companies.

Bautista said her country is trying to increase beef, tilapia, lobster, and sea cucumber exports to Taiwan. Taiwan is helping Honduras grow avocados and strawberries so these can also be major exports in the future, she added.

Next year, the ambassador said there will be a food truck event that Honduras will be participating in.

Food Taipei 2021, which is being held at Nangang Exhibition Center Hall 2, will last until Dec. 25. 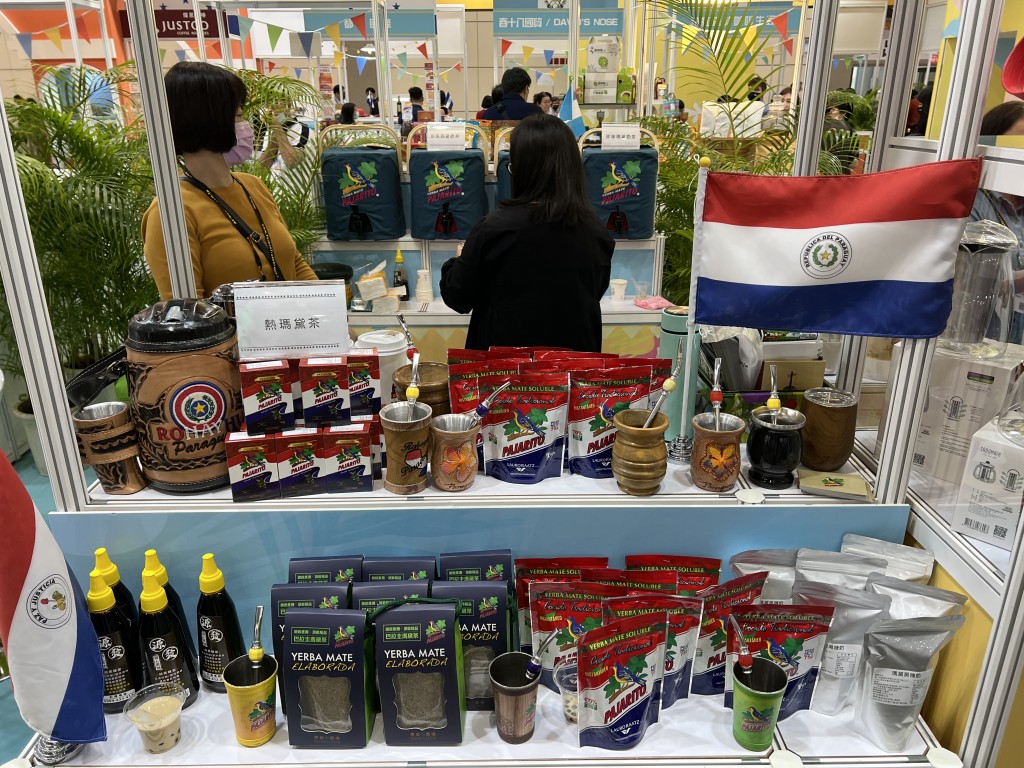 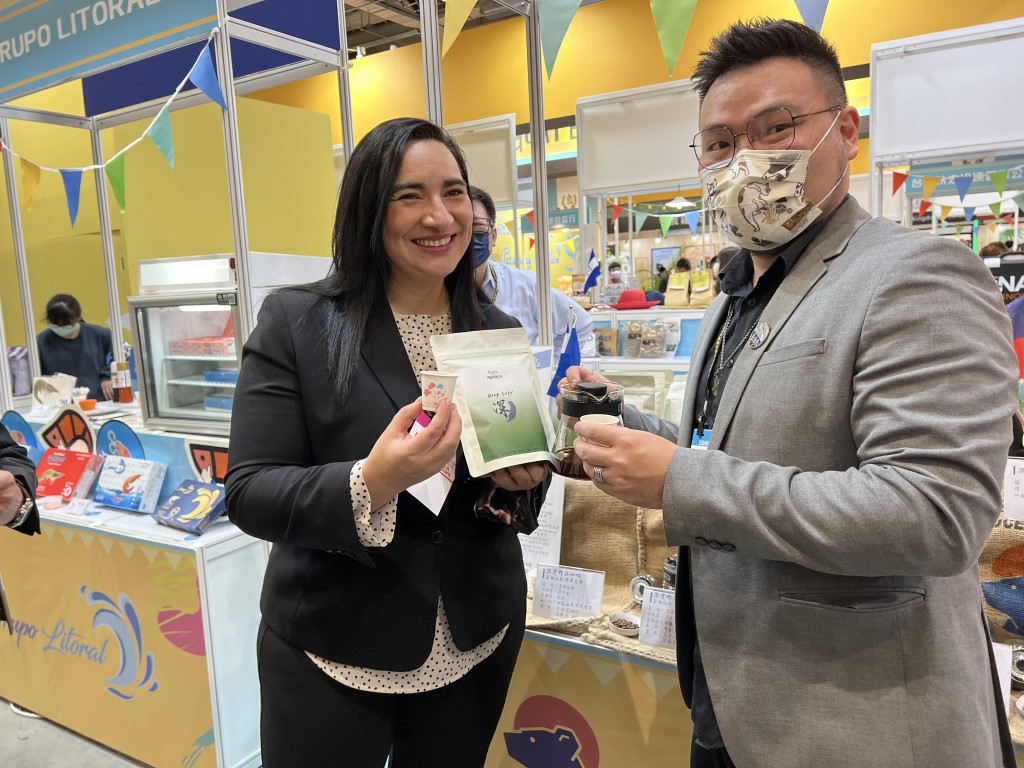 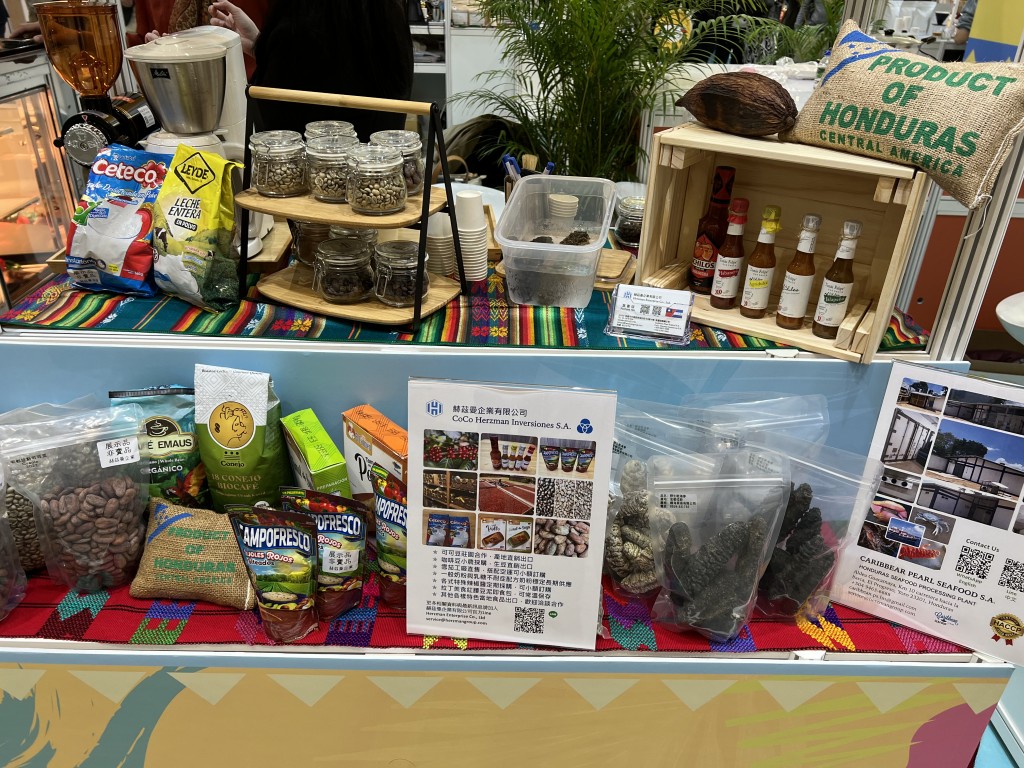 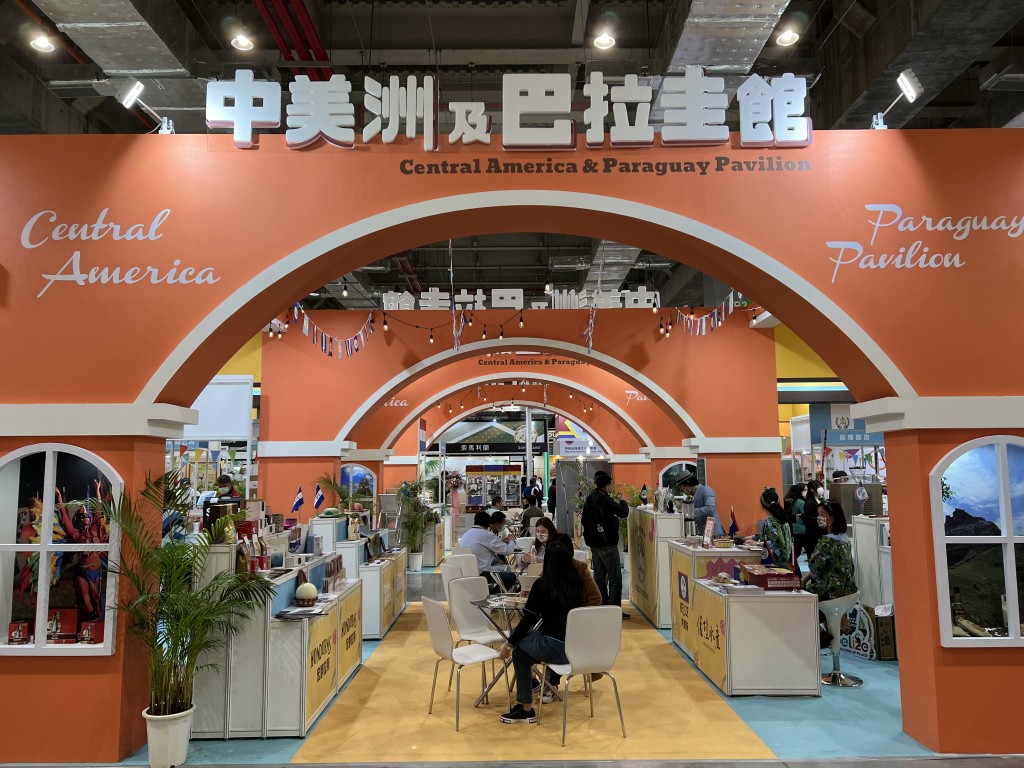