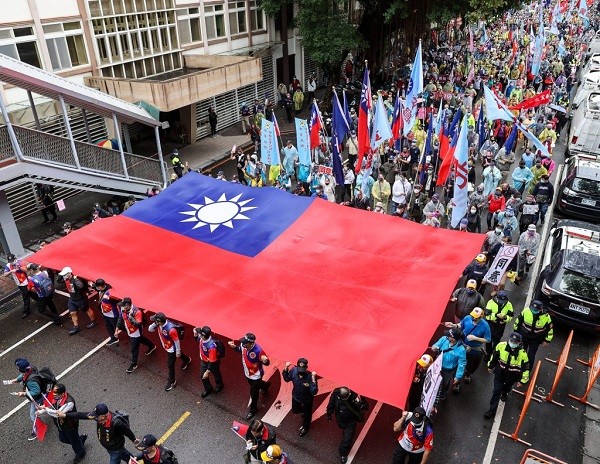 TAIPEI (Taiwan News) — The Tainan City Council on Wednesday (Dec. 22) passed a bill recommending the central government change the name of the country from “Republic of China” to “Republic of Taiwan,” which Tainan City Mayor Huang Wei-che (黃偉哲) said he respected.

Tainan City Councilor Tsai Yu-hui (蔡育輝) of the Kuomintang (KMT) proposed the motion during a session Wednesday, CNA reported. Tsai said he is a KMT member and only put forward the motion to see if the central government would really dare to change the nation’s name to “Republic of Taiwan” or would keep using the political notion to get votes.

Lu Kun-fu (盧崑福), another KMT councilor, said he wanted to put forward the same motion, adding that if the government refused to change the national name, it should stop making political profit from meddling with Taiwan independence ideology by using it to win votes, the report said.

Independent councilor Hsu Yu-jen (許又仁) questioned the value of the proposal, saying the bill will mean nothing if it is sent to the central government.

A Tainan City Council staffer said that the bill will be sent to the Cabinet, but as it is only a suggestion, it would be up to the central government to make a final decision, per CNA. 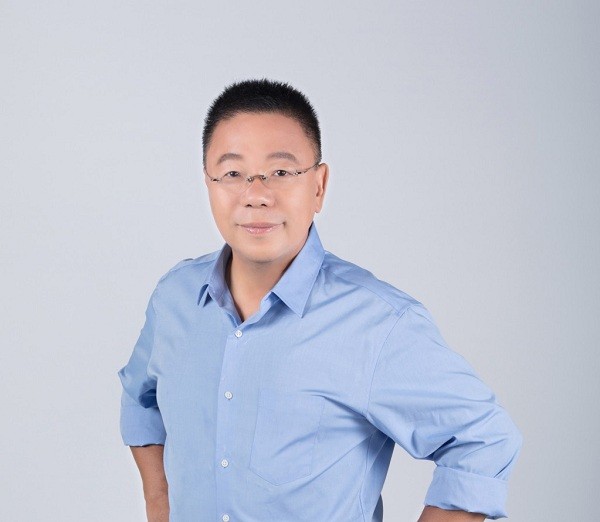