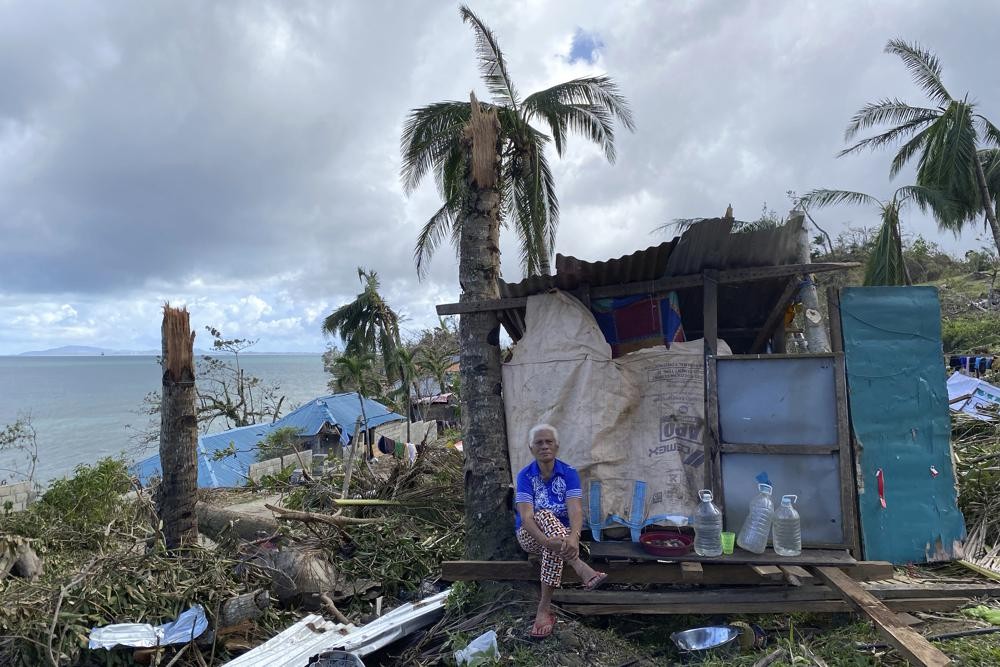 The storm passed over the central and southern islands of the country over the weekend, with food supplies, electricity, and phone services still disrupted days later.

On Wednesday afternoon, Foreign Minister Joseph Wu (吳釗燮) presided over the handover of the donation with the Philippines’ representative in Taiwan, Wilfredo Fernandez, in the hope the funds could soon be used for reconstruction work and support for the victims, the Liberty Times reported.

MOFA said it hoped the people of the Philippines could soon rebuild their homes and see their lives return to normal. A total of 150,000 Filipinos live in Taiwan as migrant workers or new immigrants, underlining the close ties between the two neighboring countries, MOFA said.

Fernandez expressed his country’s gratitude for Taiwan’s speedy donation and said the funds would be distributed to the needy within the shortest possible time.