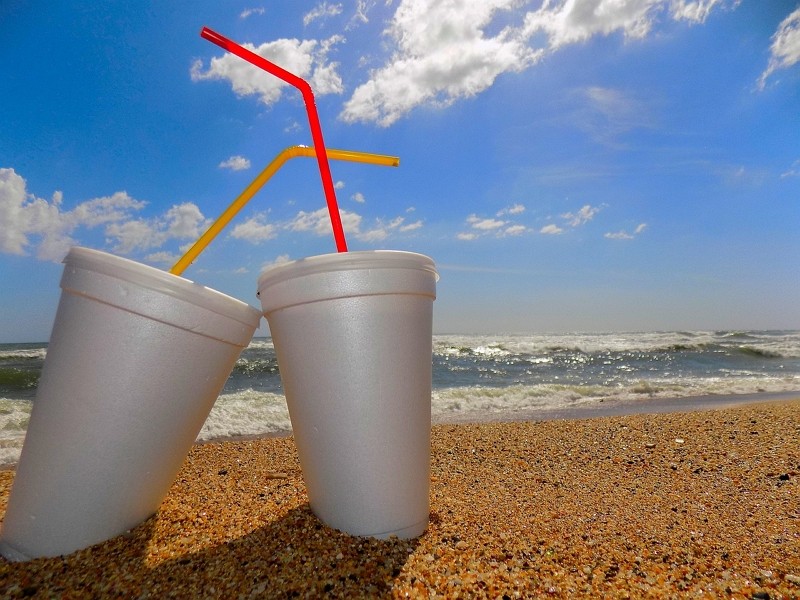 TAIPEI (Taiwan News) — Taiwan will ban the use of foamed plastic cups such as those made of polystyrene starting July 1, 2022, in a move to cut the waste of single-use plastic containers, the Environmental Protection Administration (EPA) announced Wednesday (Dec. 22).

The measure applies to coffee or tea shops, handmade beverage stores, convenience stores, fast food restaurant chains, and supermarkets. Local governments are also being asked to extend the restrictions to other kinds of plastic cups, but the date on when such a ban would go into effect can be decided independently, according to the EPA.

Meanwhile, the aforementioned establishments are required to offer a discount of no less than NT$5 (US$18 cents) per drink for customers bringing their own cups. They are also prohibited from providing customers with disposable cups, excluding those made out of paper, wood, sugar cane, or other plant fibers.

In addition, starting January 1, 2023, at least 5% of the country’s convenience stores and fast-food restaurant chains must make reusable cups available for customers. 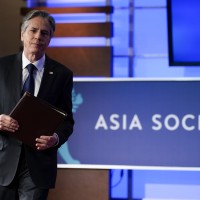