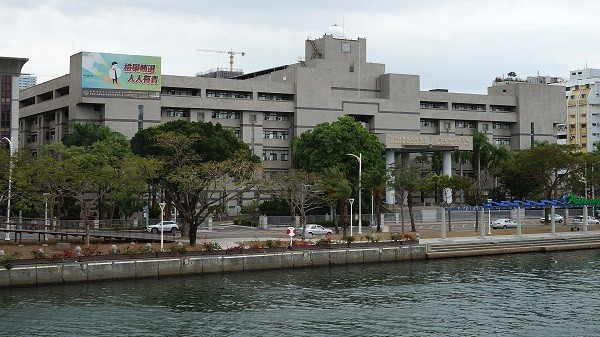 TAIPEI (Taiwan News) — Prosecutors recently indicted a 49-year-old teacher for having sex with a 13-year-old junior high school student twice in her home, but they asked the judges to sentence her to probation.

According to the Kaohsiung District Prosecutors Office’s indictment, the boy, who was raised by his single mother, became acquainted with the teacher, surnamed Chen (陳), when he attended an after-school remedial class provided by a charity dedicated to helping children and youths from less privileged backgrounds, CNA reported.

The boy, a member of his school’s basketball team, asked Chen in 2018 whether he could stay with her during winter vacation. His basketball team was training over the break, and the dormitory the team was staying in was not very comfortable, the report said.

The boy moved in with the teacher after she agreed.

According to the police investigation, their conversation moved to sexual experiences one day, when Chen told the boy that the sex depicted in adult movies is inaccurate and that if he would like to learn, he could learn from her. A few days later, the two had sex twice, CNA said.

The student later felt guilty and informed other volunteer teachers in the remedial class about the incident. They then reported the case to the police.

During the initial police interview, Chen denied the allegation, claiming she had only given a massage to relieve the student's muscle soreness and pain from his basketball practice. However, during the second interview she changed her story and confessed to having sex with the boy.

After the investigation, prosecutors said that since the boy was only 13, Chen’s violation of statutes involving having sex with a child under the age of 14 was punishable by a jail term of three to 10 years.

However, considering that the boy had not been seriously traumatized by the offense and the victim agreed to forgive the offender, prosecutors charged Chen with sex offenses. They also asked the Kaohsiung District Court to give her an opportunity to rectify her behavior by sentencing her to probation.