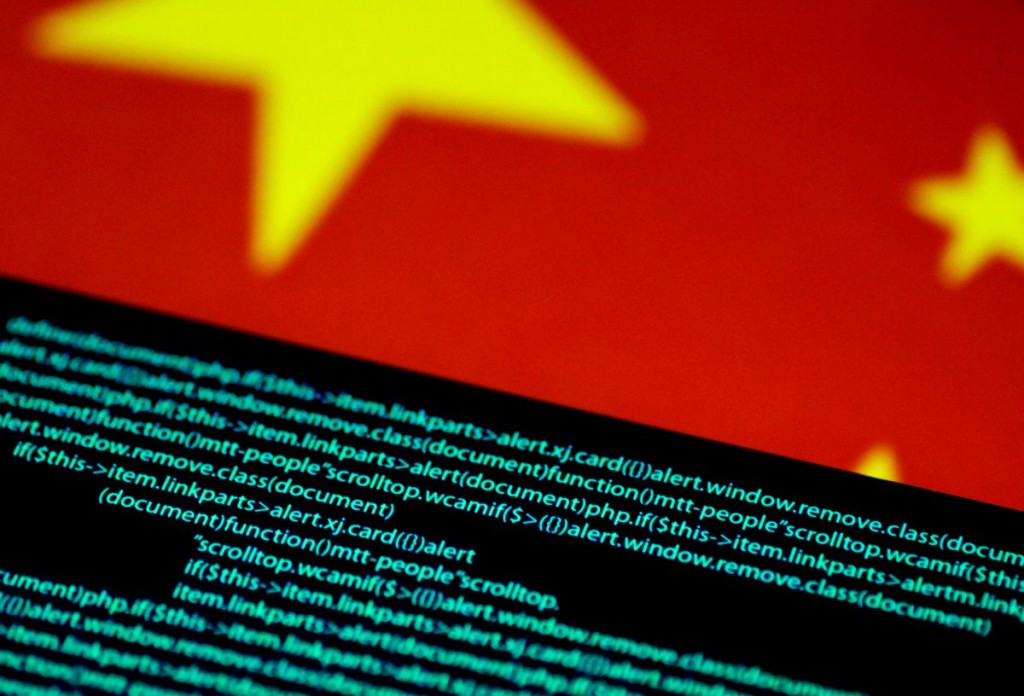 TAIPEI (Taiwan News) — The Chinese Communist Party (CCP) soured on cryptocurrency this year, banning all crypto mining in June and crypto transactions in October — but this has not stopped state media mouthpiece Xinhua from issuing its own non-fungible tokens (NFTs), according to a Bloomberg report.

NFTs are digital assets that can contain any type of data and may have any number of ownership rights associated with them. For the moment, they are still legal in China, though it’s highly uncertain whether they will remain so indefinitely, as state media are already sounding alarms.

Crypto exchanges, mining operations, and initial coin offerings have all been outlawed in the country over the last few years.

The Xinhua tokens, which will be issued for free at 8 p.m. on Christmas Eve (Dec. 24) on the Xinhua app, will use photojournalism reports as their content.

The New York Times, CNN, and other media outlets have issued similar tokens, with one New York Times column selling for US$560,000 (NT$15.57 million), Bloomberg wrote.

Xinhua will be offering 11 distinct tokens, some featuring celebrations of the 100th anniversary of the CCP earlier this year. Each token will have 10,000 units made available on top of special editions, and more minting may occur later as well, according to the report.

While most NFTs around the world run on public blockchains, the Xinhua tokens will exist on the Tencent Cloud blockchain, where they will be labeled “digital collectibles,” a term the company uses instead of NFTs. Chinese consumers do not have legal access to blockchain technology in its intended manner — as a publicly distributed ledger existing outside a centralized authority — so digital assets minted in the country must take unusual forms.