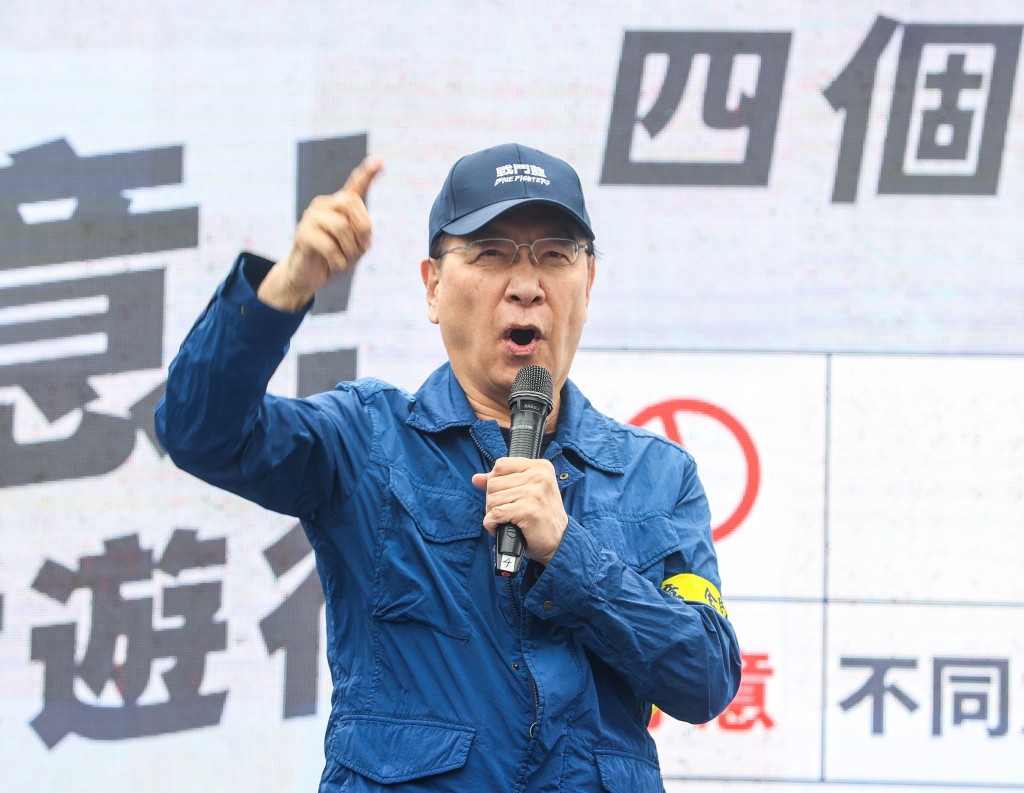 “I never accused Hou You-ih of being a 'war criminal,'” he said on Tuesday (Dec. 21), according to a World Journal (世界新聞網) report. Chao offered an explanation: a staffer made a mistake when editing.

Chao says he submitted a request to Yahoo to amend the text. The sentence has now been removed.

He emphasized the need for party unity and said all KMT members were responsible for the referendum’s results.

Political pundits seized upon Chao’s alleged comment on Hou, with one claiming it showed Chao was the real “war criminal” of the KMT. Meanwhile, scholars have said that the KMT’s “battle-ready blue” faction, led by Chao, was indeed the cause of the party’s poor performance at the referendum.

As for Hou, on Monday he claimed his friendship with KMT Chair Eric Chu (朱立倫) remains strong. Hou stressed the KMT’s top priority should be winning the hearts and minds of the local electorates before next year’s local elections.