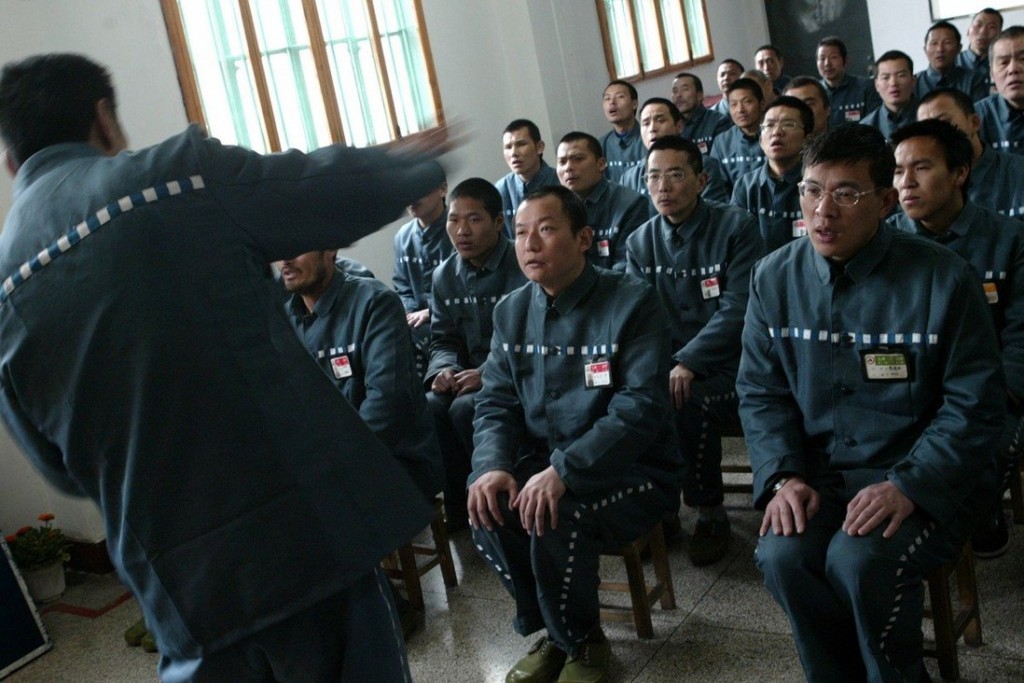 TAIPEI (Taiwan News) — China is applying blockchain — a decentralizing technology that enables distributed governance — to manage a prison — a space where individuals are incarcerated by a centralized authority.

The eastern Chinese province of Jiangsu has applied blockchain tech to manage parole, commutation, and prisoner assessments in 21 “smart prisons,” according to a South China Morning Post report. The authorities are so impressed by the project, they plan to roll out the tech to more than 600 prisons across the country.

The blockchain-based platform reportedly makes managing criminals easier by enabling a “one-stop solution” for assessing, punishing, and rewarding them.

“The whole process of law enforcement by police will leave online records and 100 percent of the cases can be traceable,” a Xinhua report on the project said. This “100 percent” traceability probably refers to the incorruptibility of encrypted files — a key tenant of blockchain technology — making it impossible to erase or modify records without breaking the system via hack.

This tamper-resistant design would better combat corruption, which is reportedly rife in China’s prison system. Though many chains are designed to be open and transparent to the public, private chains allow for the same benefits but within an enclosed group of people.

In this case, staff at correctional facilities will have access to the distributed ledger so they can check on the status of an inmate’s parole, for example, knowing it was not be manipulated by crooked officers who could have previously done so for a bribe. This private chain would presumably only be accessed by staff rather than the inmates themselves or anyone outside the facility.