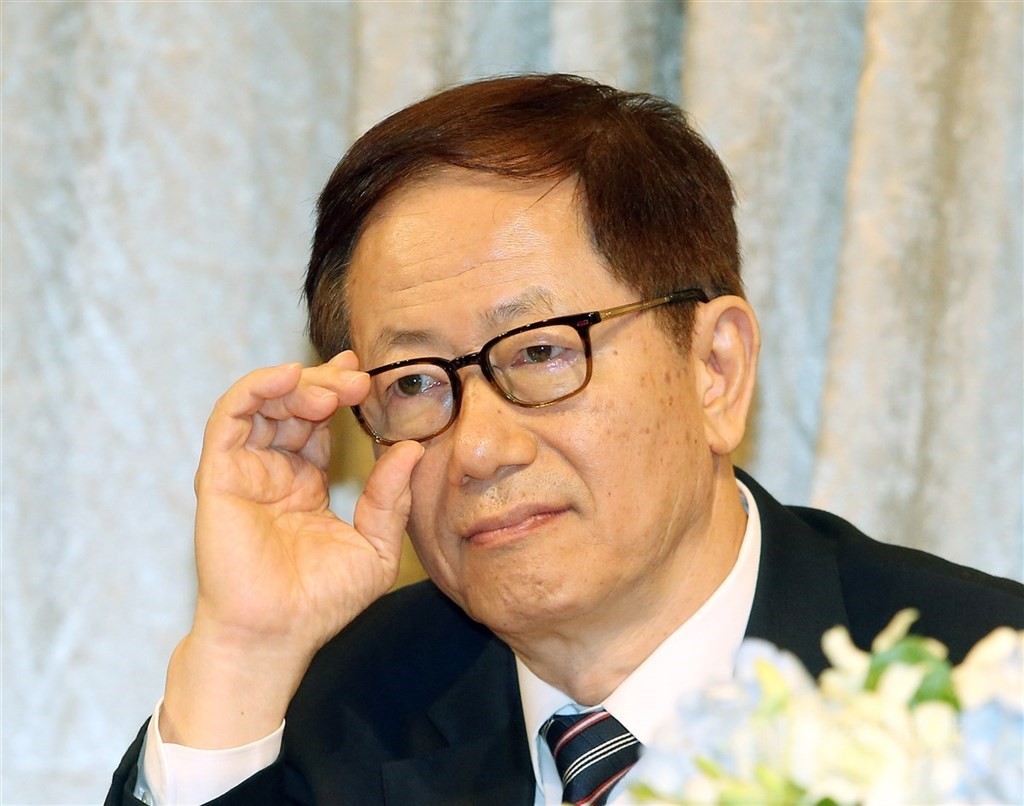 The head of the world’s largest contract chipmaker made the remark after a breakfast meeting between business leaders and Vice Premier Shen Jong-chin (沈榮津), the Liberty Times reported. His comments were also seen as a reaction to a recent statement by Foxconn Technology Group founder Terry Gou (郭台銘) predicting an electricity shortage in 2022.

Liu said the government and the private sector both need to intensify their cooperation in preparation for carbon neutrality. The cutting back of carbon emissions is a global trend that Taiwan cannot remain aloof from, but before a sufficient amount of green energy comes online, government and businesses have to plan how to move through a period of transition, according to the TSMC chairman.

Gou’s pessimistic view on Taiwan’s power supply was based on the defeat of referendum proposals last week to restart the controversial fourth nuclear power plant, a move supported by the opposition Kuomintang (KMT).