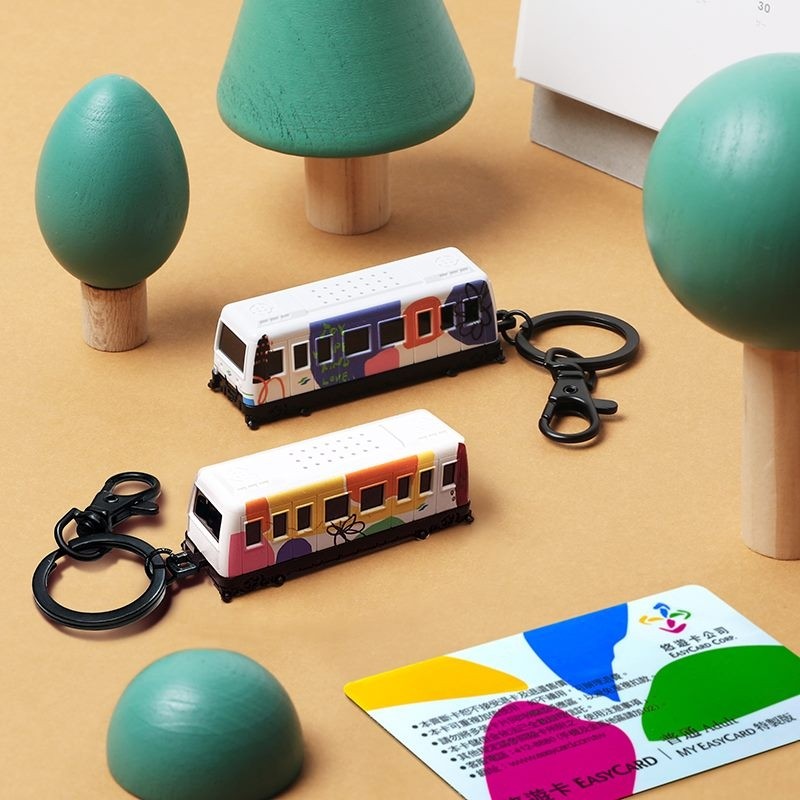 TAIPEI (Taiwan News) — The Taipei Rapid Transit Corporation (TRTC) is launching a new EasyCard — a Taipei Metro model rail carriage that emits sounds and light when swiped at the gates of the MRT railway system.

Buoyed by the success of a similar product introduced in April to mark the 25th anniversary of the Taipei MRT, the new “joyous version” of the EasyCard bears patches of vibrant colors. Place the smart card over the sensor area and users will hear the “transfer music” playing when trains stop at the MRT transfer stations, according to TRTC.

The EasyCard model rail carriage can be pre-ordered starting 10 a.m. on Friday (Dec. 24) on the e-commerce platform Shopee under the Taipei Metro page and its official shopping site. A package is priced at NT$490 (US$17.60) and limited to four sets per purchase.

The first batch will be shipped by the end of December, with the rest to be delivered after February. Meanwhile, both the official Taipei Metro online store and its Shopee page are offering hot deals and promoting events celebrating the New Year. 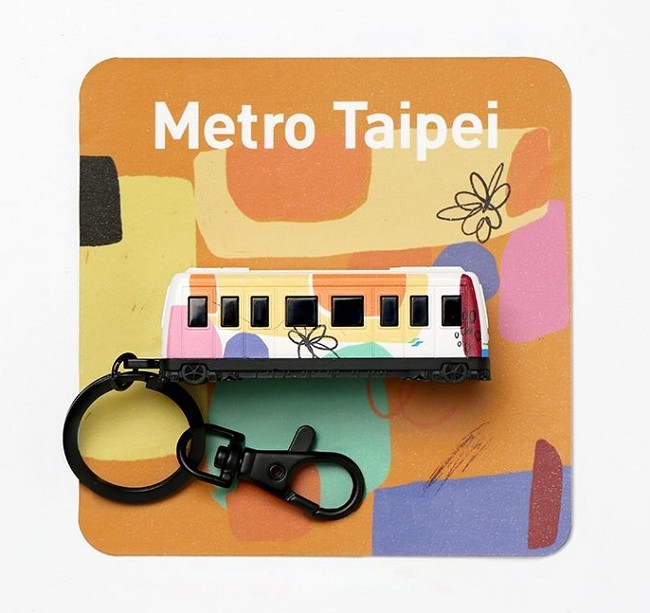 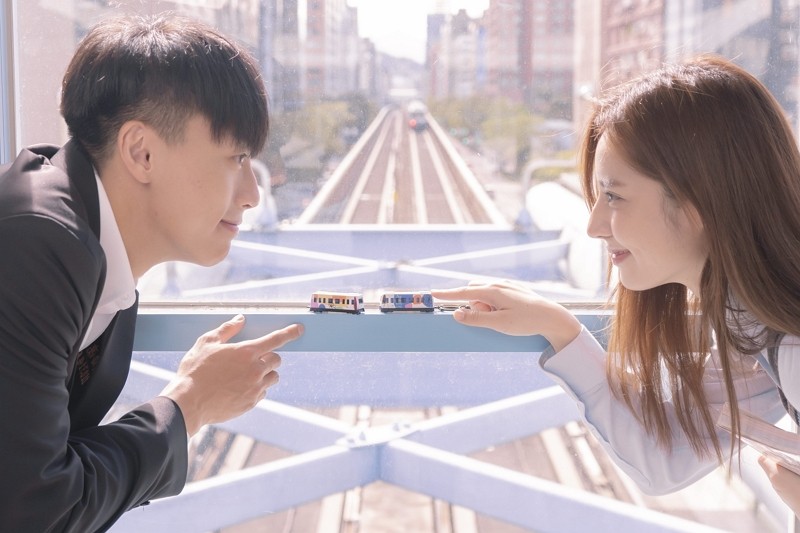