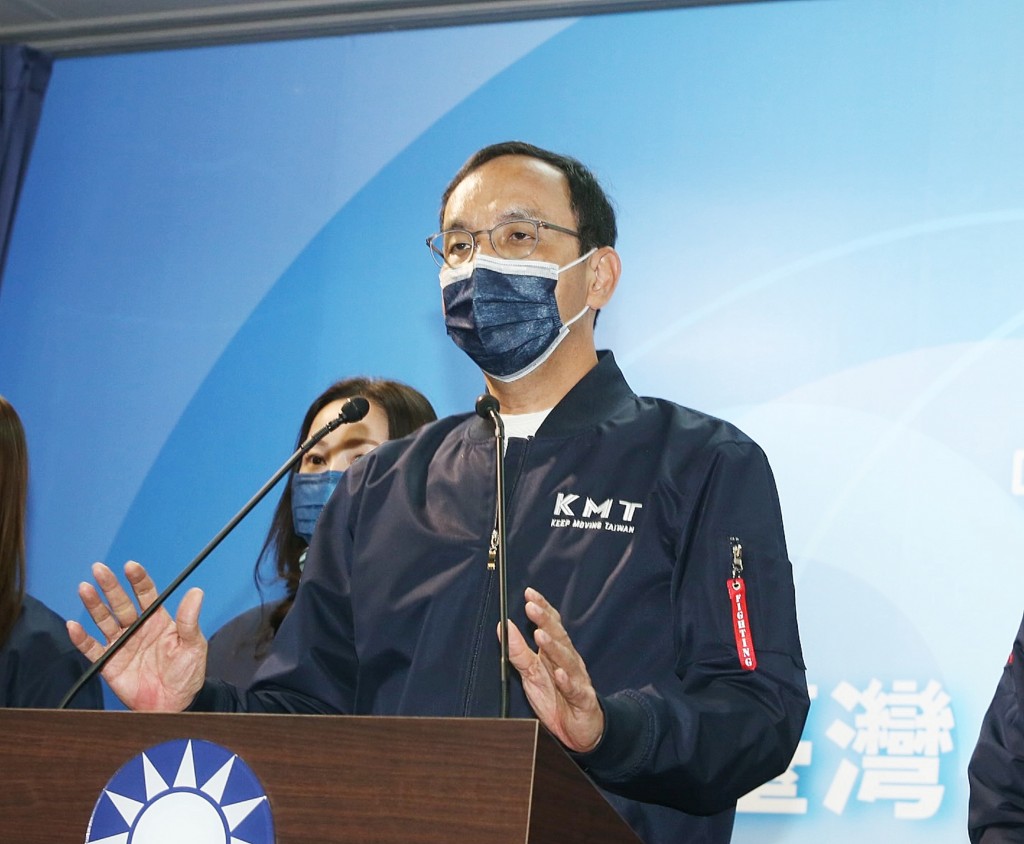 TAIPEI (Taiwan News) — On Saturday the Democratic Progressive Party (DPP) eked out narrow “no” victories on all four referendum items, but it wasn’t an impressive victory.

In spite of polling showing wide disparities in support among the referendums and suggesting that the referendum on re-imposing the ban on ractopamine pork would pass easily, in the end, the “yes” and “no” votes on all four were almost identical — suggesting voting was almost entirely along party lines.

Turnout was low at 41%, suggesting interest wasn’t high and only the more committed partisan voters turned out.

That being the case, the Kuomintang (KMT) didn’t do too badly considering. Polling shows across the board that DPP support is significantly higher than the KMT’s, and yet the KMT was able to mobilize enough of their supporters to come within a few percentage points of catching the DPP’s lead, though the low turnout ensured they would have lost regardless because they were still far from the 25% minimum threshold. This shows that the KMT did a better job of mobilizing their much smaller base of supporters than the DPP.

That’s not how the narrative is playing out, however. In August, when the referendum voting was originally supposed to take place but was delayed due to the pandemic, polls had the KMT winning all four, and even recent polling suggested they would win between one and three. The results are viewed as the KMT having snatched defeat from the jaws of victory.

KMT Chairman Eric Chu (朱立倫) is the biggest loser, and in his apology speech, he tried to lay the blame elsewhere. He said the result was a victory for a new autocratic government in Taiwan that pretends to be a democracy.

He also said it was a defeat for civic groups and people who wish to deepen democracy. Chu, noting that the results on all four were very close, hinted that the DPP had used their numerical dominance instead of tackling the issues, and that made it a "caged plebiscite." None of these statements seemed geared towards winning independent voters but undoubtedly went down well with the base.

Chu came to office already weak, having only won the chair position with less than 46% of the vote in a bruising three-way race in September. He promised victories ahead and a bright future for the party. He was initially buoyed by the successful recall of Taiwan Statebuilding Party lawmaker Chen Po-wei (陳柏惟) in Taichung, but this was Chu’s first national test — and he lost straight across the board.

Inside the pan-blue camp, blame and accusations have been flying. Some have tried to pin the blame on the cold weather, or even the breaking news of pop star Wang Leehom’s (王力宏) alleged widespread infidelities — though why either would particularly depress turnout on only the KMT side specifically wasn’t made clear. Perhaps only KMT supporters' hearts were broken by Wang, and they couldn’t bear to face the cold in their anguish.

Hou in the past has come out against re-starting the fourth nuclear power plant in his city, but he did state he supported the KMT’s call for reinstating the ban on ractopamine pork. However, prior to the vote, he penned a 1,000-character message on Facebook where he called on voters to examine the issues and make their own informed decisions — and to put the issues above other concerns, such as party lines.

Hou has drawn the most ire, and some have called for him to be kicked out of the KMT. Others darkly hint he is another Lee Tung-hui (李登輝) in the making and plans to undermine the party for the benefit of ethnic “Taiwanese” over the interests of the “mainlanders.”

Hou has stated he’s willing to take responsibility for the losses, though it is unclear how much impact he really had on the results. What it did do, however, was underscore disunity in the KMT.

For Chu, this must be a particularly bitter pill to swallow, as Hou was his protege. Chu brought him into politics and into the party, and it was Hou who was tapped to fill Chu’s shoes when Chu stepped down temporarily as New Taipei mayor to run for president in 2015 and 2016 — which eventually propelled Hou to win the mayorship on his own in 2018 when Chu couldn’t run again due to term limits.

Hou’s 1,000-word Facebook post was a political masterstroke and shows he’s now determined to move onto the national stage. It infuriated the KMT base but endeared him to the broader public with his message of trust and faith in their judgment, underscoring his ongoing political theme of putting the interests of his constituents — and now for the first time the national electorate — above partisan considerations.

He has repeatedly bucked the party in the past but has mostly artfully ducked national political issues with vague comments underscoring his commitment to his job as New Taipei mayor. No longer. Expect him to run for president in 2024.

Taichung’s Lu Shiow-yen threaded a finer needle than Hou. Bowing to the party, she publicly declared her support for the KMT line on all four referendum items, but also pointedly refused to show up for any KMT rallies — even in her own city. She also clearly seemed less than enthusiastic about the whole thing.

It’s not hard to see why. In practice, the proposed referendum supported by the KMT to halt the building of the liquid natural gas terminal in Taoyuan over environmental concerns about an algal reef was a trap for her politically. She campaigned and has staked her reputation as mayor on reducing air pollution in Taichung.

If that had passed, then the plans to phase out coal-fired units at the Taichung Power Plant would have been halted, and worse, some of the already retired units might have had to have been fired up again to supply power up north.

The plant is the largest single stationary source of air pollution in the country, and until only a few years ago, it was the largest coal-fired plant on the planet. At least on that referendum item, she was likely pleased with the result.