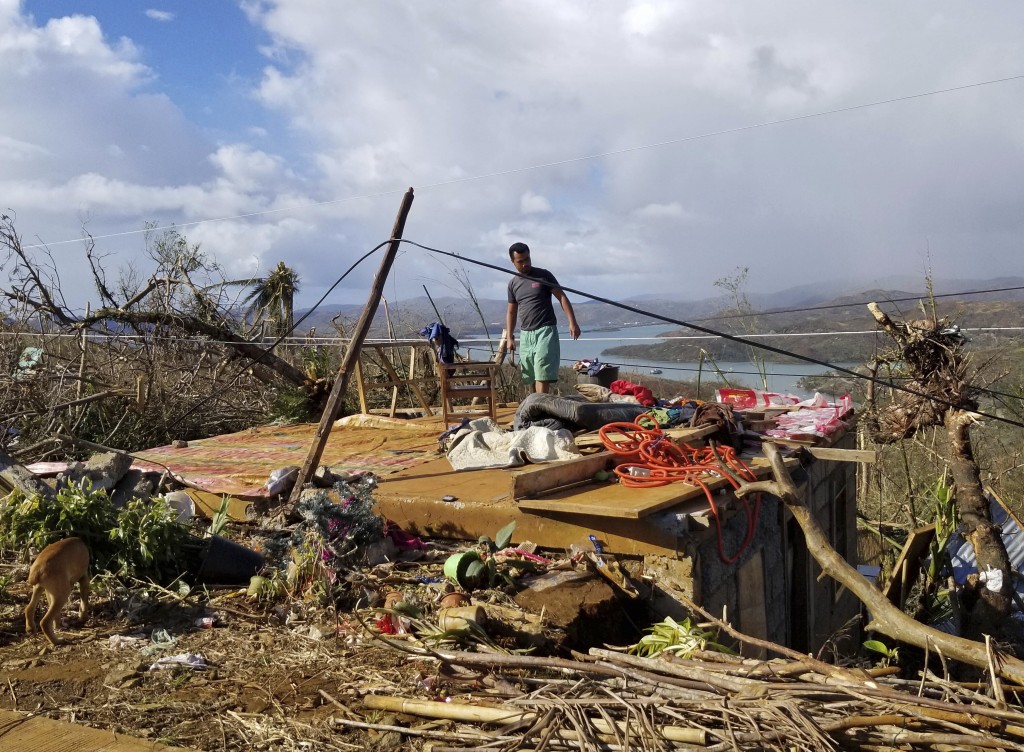 TAIPEI (Taiwan News) — The Ministry of Foreign Affairs (MOFA) has said that no Taiwanese were killed or injured by Typhoon Rai after it made landfall in the southeastern part of the Philippines on Dec. 16.

Chou expressed Taiwan’s willingness to provide assistance in accordance with the needs of the Philippines. Fernandez thanked Taiwan for its condolences and care and said the Philippines will ask for help when necessary.

Ambassador to the Philippines Hsu Pei-yung (徐佩勇) also expressed concern and condolences to the Philippine government on Sunday. According to the Taiwan representative office, no Taiwanese have been injured or trapped due to the typhoon.

MOFA and the representative office will pay close attention to developments following the natural disaster and maintain contact with relevant local departments to provide necessary assistance in a timely manner, the MOFA statement said.

The heavy rain brought by Typhoon Rai caused severe floods and landslides in seven provinces in the central and southern Philippines, MOFA said. According to official data from the Philippine government, the typhoon killed at least 146 people and affected more than 780,000 households.

Local infrastructure and agriculture-related losses are estimated to exceed US$3.5 million.

MOFA advised Philippine-based Taiwanese in need of assistance to call the emergency contact number of the representative office in the Philippines: +63-917-819-4597. Alternatively, Taiwanese can ask relatives or friends in Taiwan to contact MOFA’s emergency contact center at 0800-085-095.