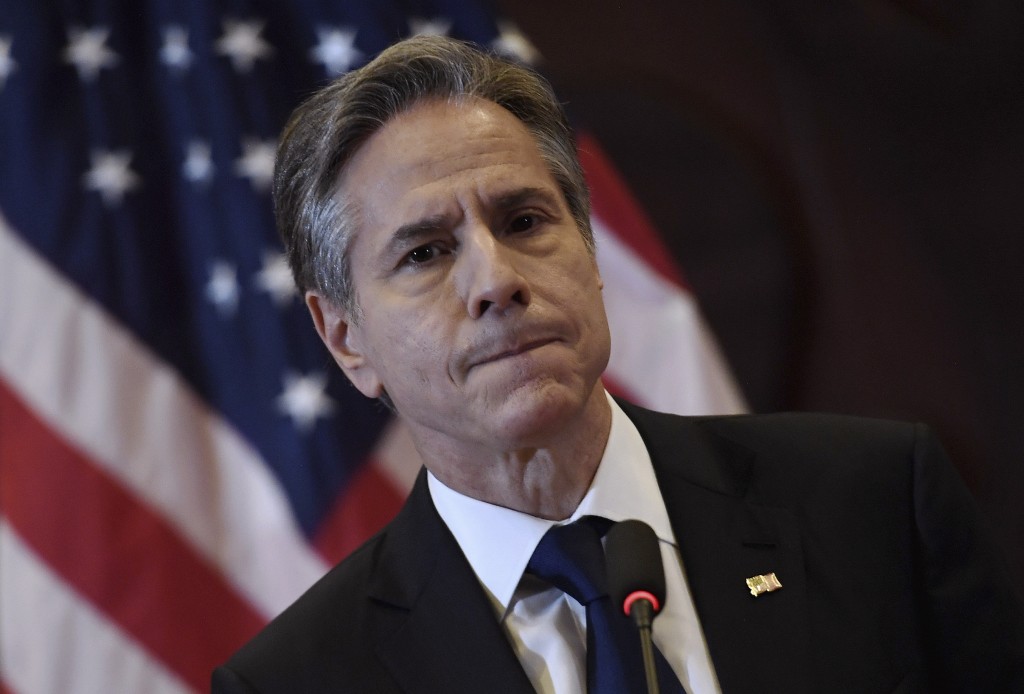 TAIPEI (Taiwan News) — The U.S. should include access to its enormous market in the upcoming Indo-Pacific Economic Framework, according to Bloomberg’s editorial board.

An opinion piece for Bloomberg lays out why omitting America’s market from the framework would be “deeply unwise,” arguing this would allow China to extend its economic lead in the region. China’s trade with much of the region is roughly triple that of the U.S., which is enabling Beijing to become a more sophisticated player at economic diplomacy than Washington.

The Indo-Pacific Economic Framework may be the last opportunity the U.S. has to regain ground before Beijing consolidates its position as regional economic hegemon after the Regional Comprehensive Economic Partnership (RCEP) comes into effect next year, the editors warn. Beyond the RCEP, China may enter the Comprehensive and Progressive Agreement for Trans-Pacific Partnership (CPTPP), which could entrench its dominant position further.

Even if it does not ratify the CPTPP in the end, Washington should at least signal it is willing to seriously consider it, Bloomberg argues, if only to enhance diplomatic optics. This would “encourage U.S. allies to slow-walk China’s bid.”

Beyond this tactical stall though, the report lays out several tweaks that could shore up domestic support for the U.S. to join the CPTPP. These include some strong labor and environmental protections Washington has already baked into the renewed North American Free Trade Agreement, along with a climate chapter that may appease progressives.

Taiwan, for its part, hopes to be invited to the first Indo-Pacific Economic Framework meet as well as be admitted to the CPTPP.

Lee Chun (李淳), deputy head of the Taiwan WTO & RTA Center at the Chung-Hua for Institution Economic Research, says the defeat of the pork referendum on Saturday (Dec. 18) will likely increase Taiwan’s chances of joining more regional trade blocs in 2022. Lee says Taiwan’s participation in the new Indo-Pacific bloc will be of strategic value given its position as a hub for ICT manufacturing.