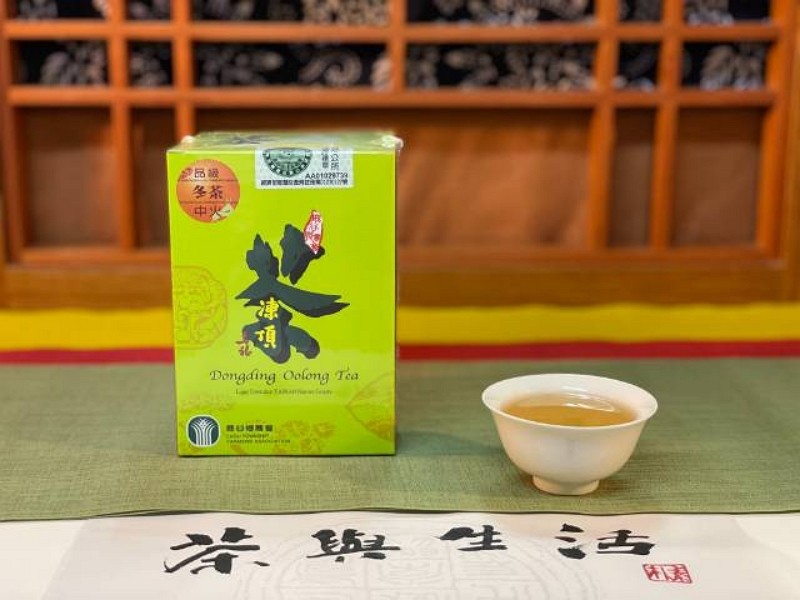 TAIPEI (Taiwan News) — DNA sequencing has lent a hand to ferret out scammers in a high-stakes tea competition in central Taiwan, the first of its kind in the country.

The Lugu Farmers’ Association in Nantou County on Monday (Dec. 20) published the list of the winners in this year’s winter tea contest along with the information of five participants who were disqualified for allegedly competing with imported teas, per the Liberty Times.

Using a DNA sequencing technique, tea leaf submissions by the suspected fraudsters — two from Nantou County, two from Chiayi County, and one from Changhua County — were determined to have been cultivated overseas. The samples were destroyed, and the perpetrators risk permanent disqualification from the competition as well as prosecution on charges of fraud and breach of trust if they commit the offense again, TVBS citing the association as saying.

The technology was used for the first time in the 45-year history of the tea contest to ensure fair play. It has become a much-coveted award, as winning teas can receive a boost in prices.

The winner of the largest prize, certified as “premium,” can see prices soar to a staggering NT$300,000 (US$10,772) per tw-catty, equal to 600 grams in weight. Launched in 1976 with 300 entries, the Taiwanese tea contest attracted 5,025 submissions this year, according to the Liberty Times.