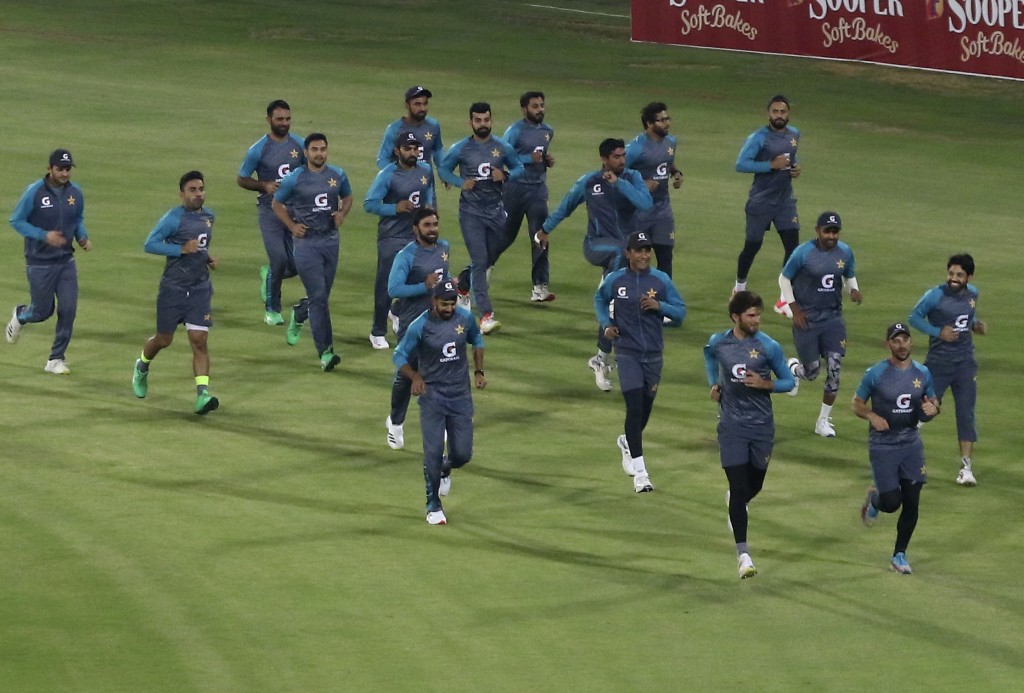 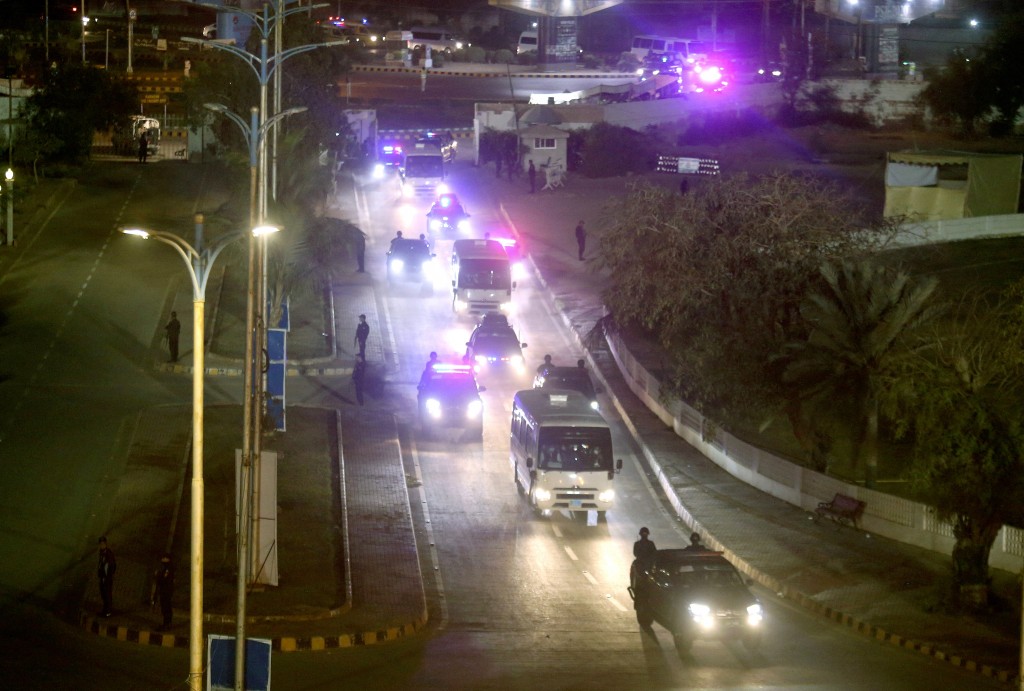 ISLAMABAD (AP) — New Zealand will make up for this year’s abandoned tour of Pakistan by playing 10 white-ball matches in April 2023, the Pakistan Cricket Board said on Monday.

New Zealand’s tour in April 2023 comprises five ODIs and five Twenty20s. Dates and venues have not been determined.

The PCB also said that New Zealand will tour Pakistan in December 2022 to play two test matches as part of the World Test Championship and will also play three ODIs which will count towards qualification for the 2023 World Cup in India.

The PCB said the twin tours by New Zealand to Pakistan were finalized after successful negotiations between PCB chairman Ramiz Raja and his New Zealand Cricket counterpart, Martin Snedden.

“I am pleased with the outcomes of our discussions and negotiations, and thank Martin Snedden and his board for their understanding and support,” Raja said.

NZC chief executive David White said heads of both cricket boards ‘’had very fruitful and constructive discussions while in Dubai, further strengthening the bond between the two organizations.’’

International teams had mostly stayed away from Pakistan since an attack by Islamist militants on the Sri Lanka team bus in Lahore in 2009 that killed six policemen and two civilians. That forced Pakistan's national teams to play “home" matches outside the country for more than six years.

Pakistan this month swept West Indies in a three-match T20 series. A three-match ODI series between the same sides was postponed to next June due to a coronavirus outbreak on the West Indies team.