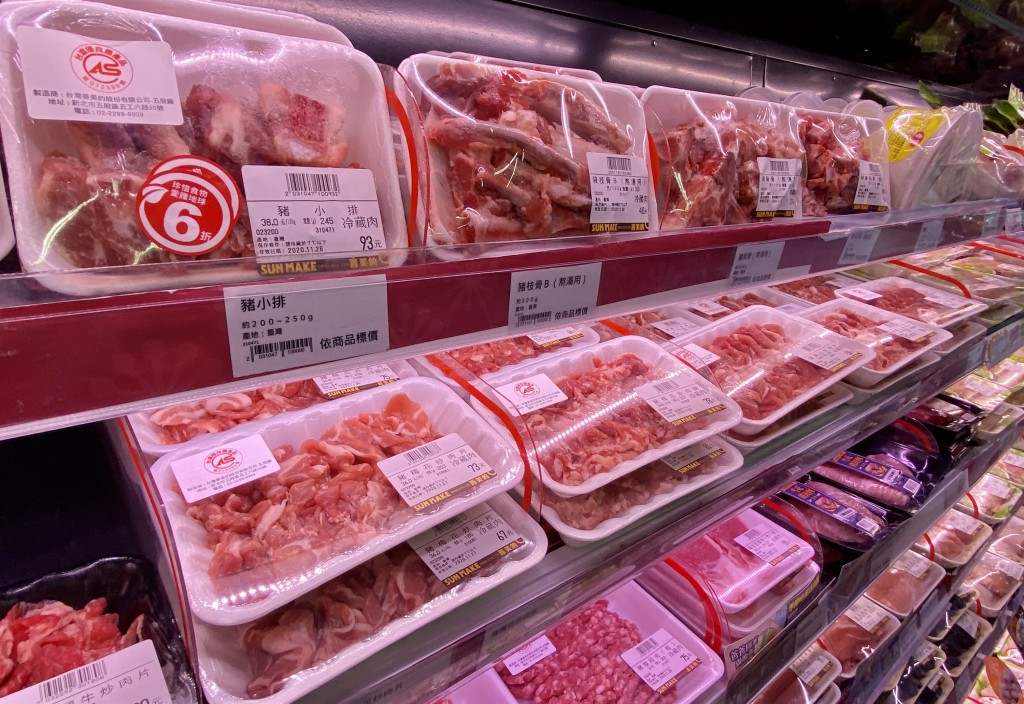 TAIPEI (Taiwan News) — The Consumers' Foundation is calling for mandatory ractopamine labeling for all meat imports after the rejection of a controversial referendum proposal on pork laden with the leanness-enhancing feed additive.

The proposal to ban the import of ractopamine-laced pork products failed to pass on Saturday (Dec. 18), a result some believe will be beneficial to U.S.-Taiwan relations. Last year the Tsai administration relaxed restrictions on pork from the U.S., where the feed additive is widely used, in a move to push for closer trade ties with the country.

The foundation suggests that the low turnout for the vote, which comprised 41.09% of eligible voters, means that many did not express their stance on the issue. Meanwhile, the fact that those opposing such a ban account for only 20.84% of the total eligible voters, a mere 0.98% more than the ones agreeing with it, indicates the pork policy has not secured a mandate from the people.

At the core of the controversy is whether such meat is harmful to people's health, thus a more proactive approach to ensuring food safety is needed, the foundation argued, saying this can be achieved by requiring labeling for all meat imports containing ractopamine.

Currently, the law only mandates origin labeling for certain products, without a direct reference to whether they contain ractopamine. The government must enforce inspection of meat imports to protect people’s rights, the foundation said.