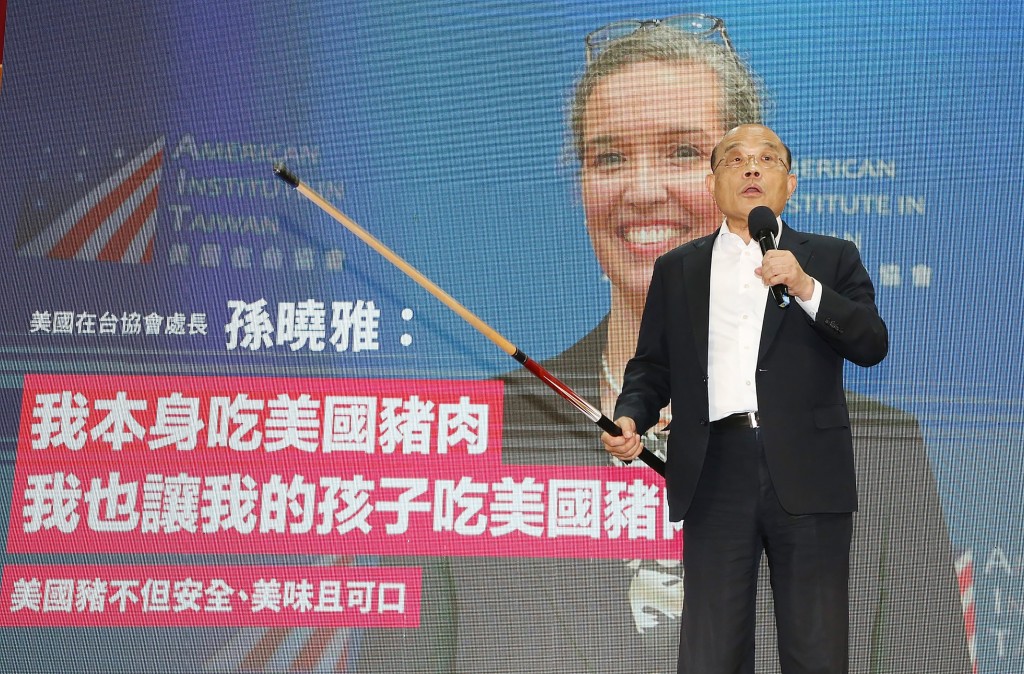 TAIPEI (Taiwan News) — Now that the referendum on ractopamine pork has been defeated, Taiwan’s chances of joining the Indo-Pacific Economic Framework, and then the Comprehensive and Progressive Agreement for Trans-Pacific Partnership (CPTPP) early next year have been greatly increased, according to think tank researchers.

The U.S. is expected to launch the Indo-Pacific Economic Framework in February next year, Lee Chun (李淳), deputy head of the Taiwan WTO & RTA Center at Chung-Hua Institution Economic Research, said on Saturday (Dec. 18). Now that the “dark clouds” of the pork referendum have dissipated, he argued, Taiwan can expect to receive an invitation before Lunar New Year to participate in the first round of the new forum, according to a UDN report.

Lee said Taiwan is an ICT powerhouse and that its participation in the Indo-Pacific Economic Framework will be of strategic significance. In addition to the Trade and Investment Framework Agreement (TIFA), Lee expects another two forums for U.S.-Taiwan trade will take place next year — the U.S.-Taiwan Economic Prosperity Partnership and a probable Trade and Technology Dialogue.

Meanwhile, Wu Ta-ren (吳大任), the head of National Central University’s (NCU) Research Center for Taiwan Economic Development, said the Tsai administration’s opposition to the four referendum proposals was to better position Taiwan to join the CPTPP and other international organizations. Now that the referendum is out of the way, Taiwan will have more options open to it.

Wu admitted getting into the CPTPP would be no small feat for Taiwan and that the country will need to rely on America’s influence to have a chance. Yet, the U.S. itself is not a member, meaning it can only help Taiwan indirectly, and, realistically, Taiwan's participation is not the most pressing issue for Washington at the moment.

Wu recommended the government continue to communicate effectively on the matter. He adds that now the people have spoken on the pork issue, pressure must be put on the government to ensure it honors its commitment to the policy and carries out the relevant policies in an effective and timely matter.