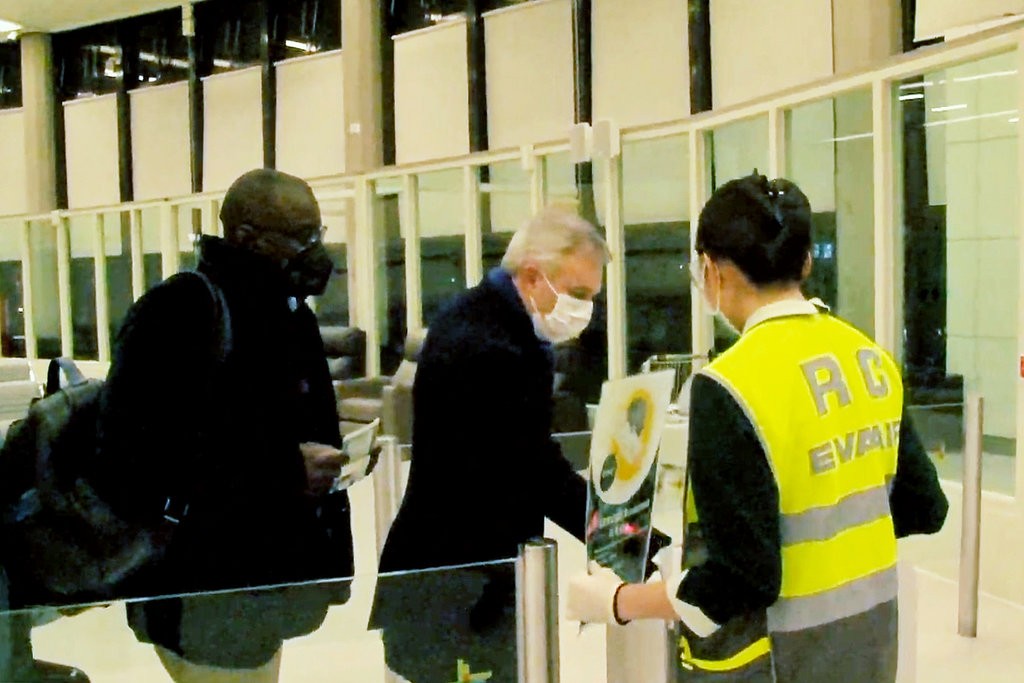 The group boarded EVA Air flight BR-87 and took off at 11:50 pm, CNA reported. They did not issue any final statement but said “Taiwan, thank you” in Mandarin before leaving.

Additionally, Legislative Yuan Speaker You Si-kun (游錫堃) presented Rugy with the Congressional Diplomacy Honorary Medal, marking the first time it has been given to a member of the French Parliament.