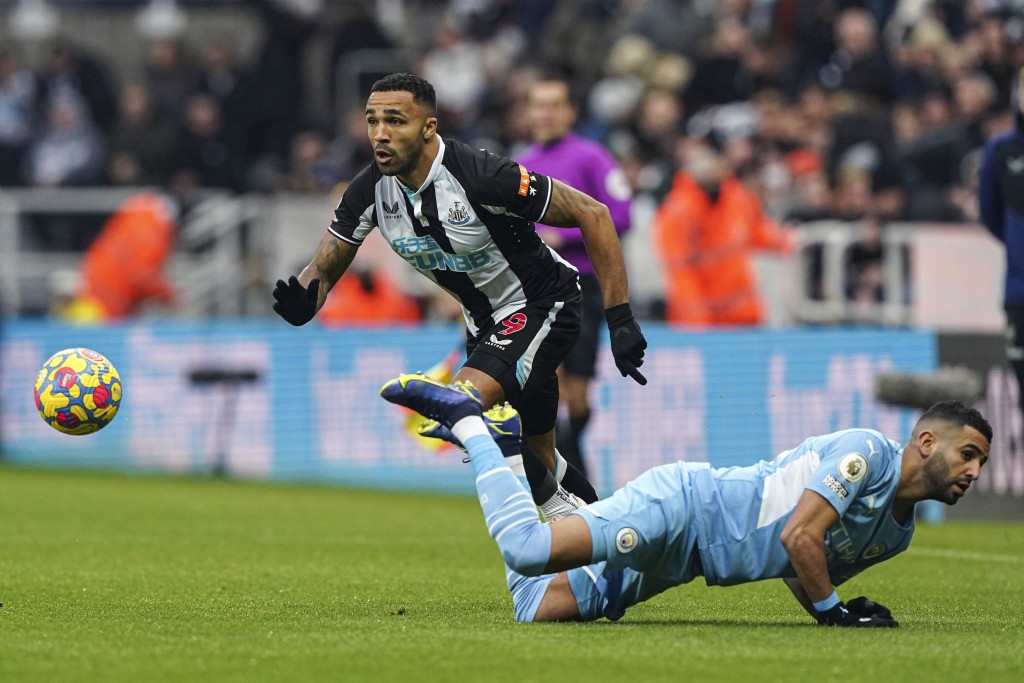 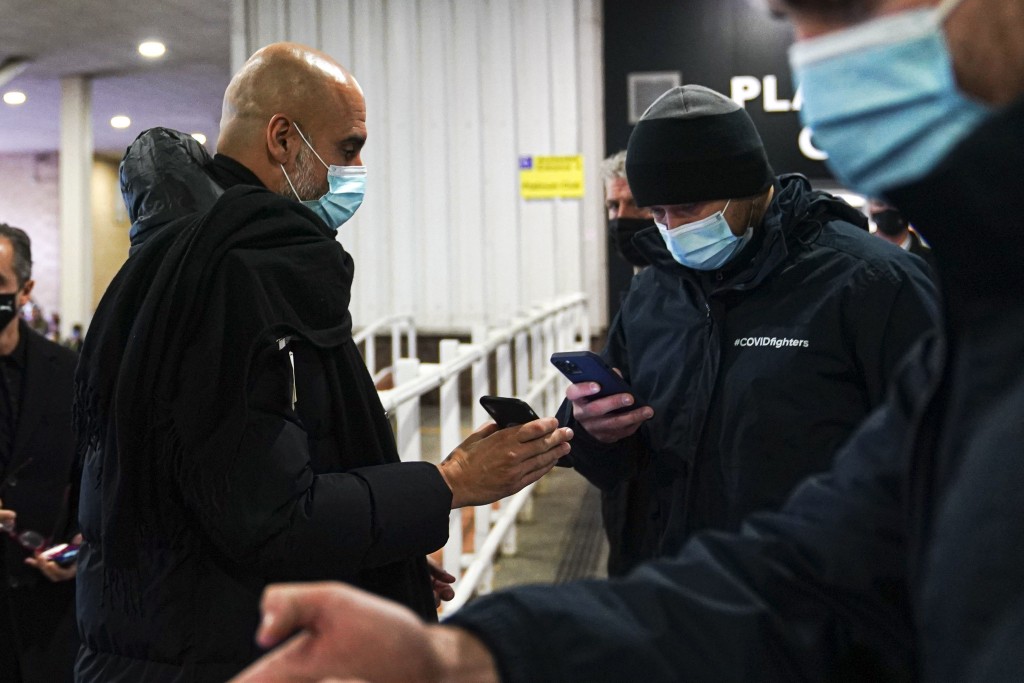 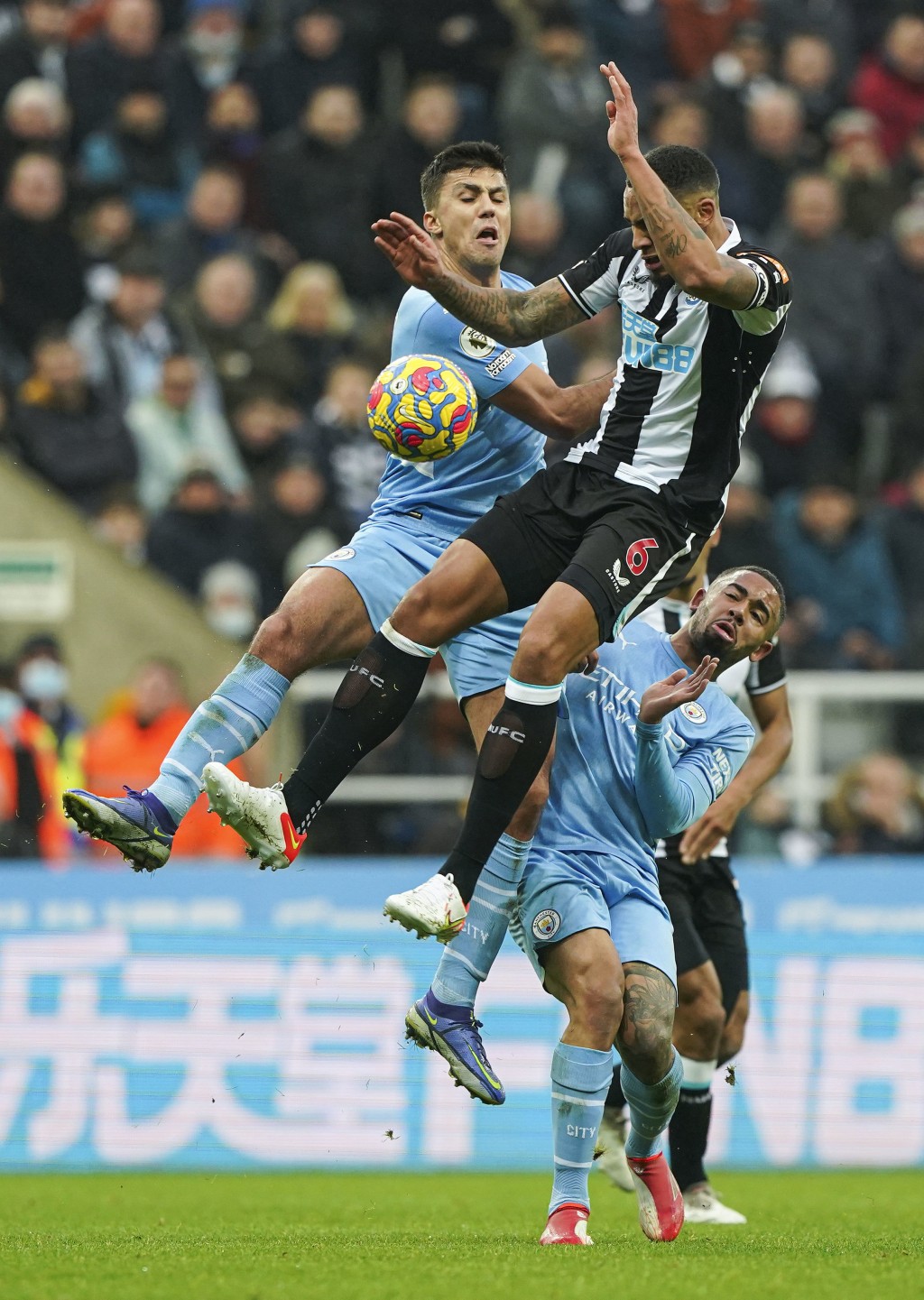 Ruben Dias and Joao Cancelo scored before the break, and Riyad Mahrez and Raheem Sterling netted in the second half.

Newcastle has now won just one of its 18 league games this season and is only above last-place Norwich on goal difference.

Having been repeatedly punished for their own mistakes in recent games, the Magpies set out with a makeshift back four and knowing there was no margin for error against the reigning champions, but capitulated in depressing fashion within five minutes.

Goalkeeper Martin Dubravka needlessly conceded a corner after dwelling on Jamaal Lascelles’ back pass. After Kevin De Bruyne’s initial delivery had been half cleared, Ciaran Clark failed to intervene when Cancelo played the ball back across the six-yard box and Dias headed into the unguarded net.

Cancelo combined with De Bruyne and Mahrez before leaving Joe Willock and Isaac Hayden in his wake and smashing a 27th-minute shot past the helpless Dubravka.

Ryan Fraser, much to his astonishment, saw appeals for a penalty waved away by referee Martin Atkinson after he had been wiped out by sliding City goalkeeper Ederson.

Newcastle manager Eddie Howe sent on Allan Saint-Maximin for Willock at the break and the Frenchman’s pace immediately presented City with a different problem, although it took a brilliant reaction save by Dubravka to deny Gabriel Jesus after Silva had headed Cancelo’s cross back across goal.

City added a third in the 63rd minute when Mahrez converted Oleksandr Zinchenko’s cross with a VAR review correcting an initial offside decision, and Sterling’s strike from Gabriel Jesus’ 86th-minute cross deepened the gloom on Tyneside.