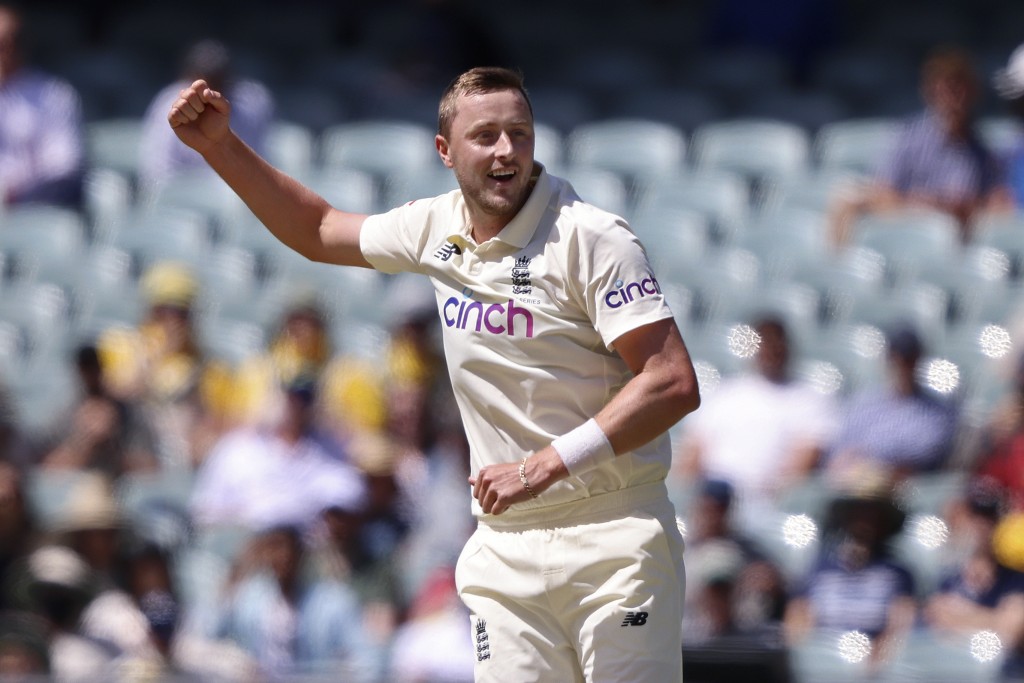 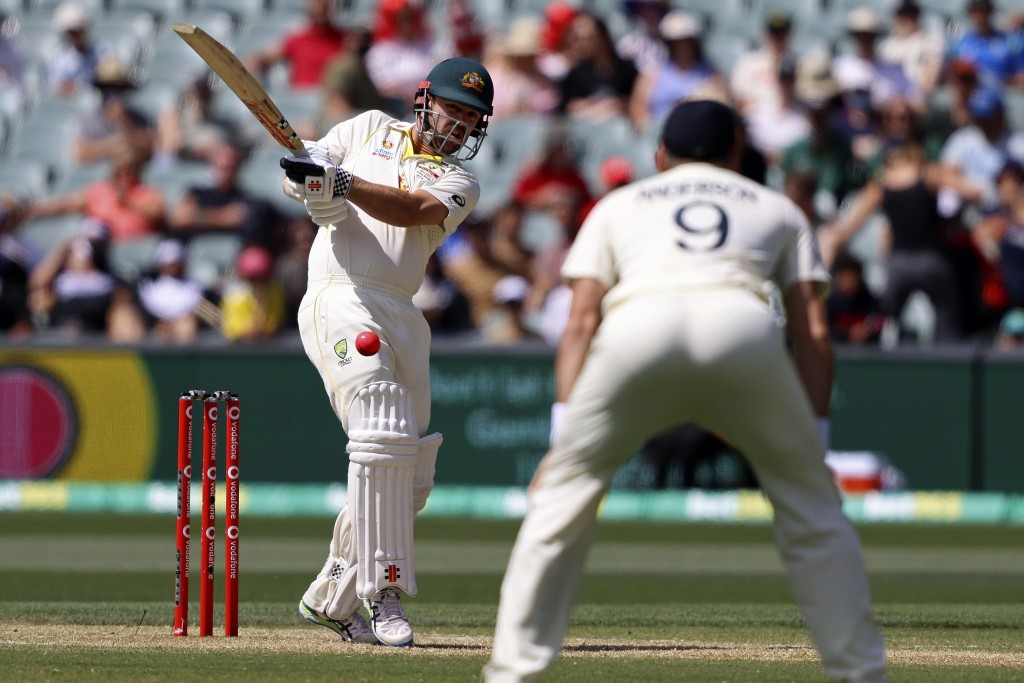 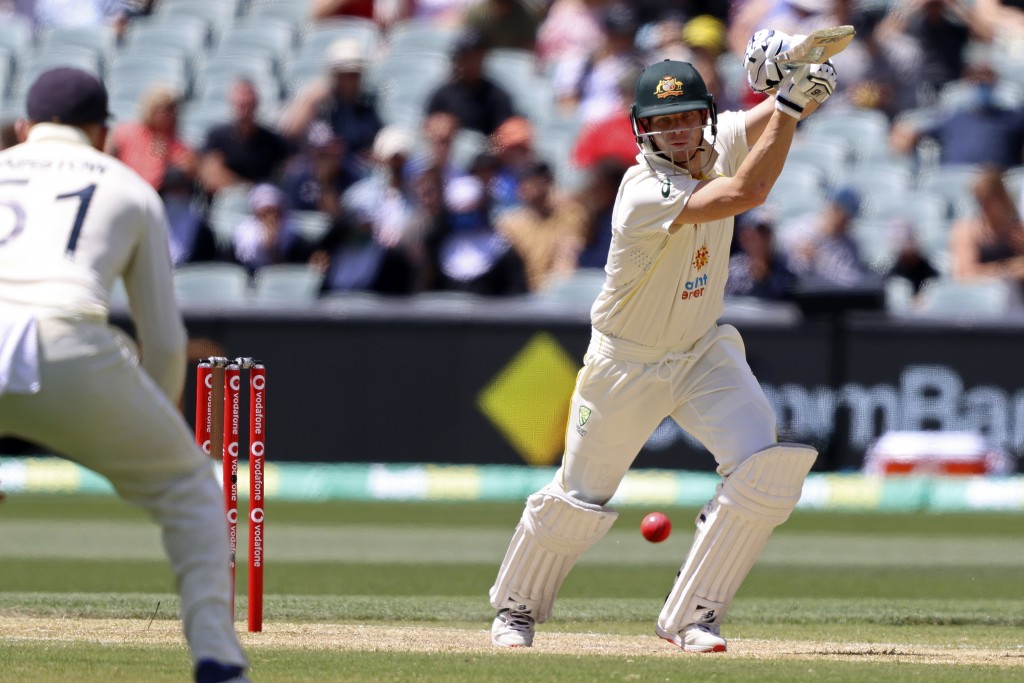 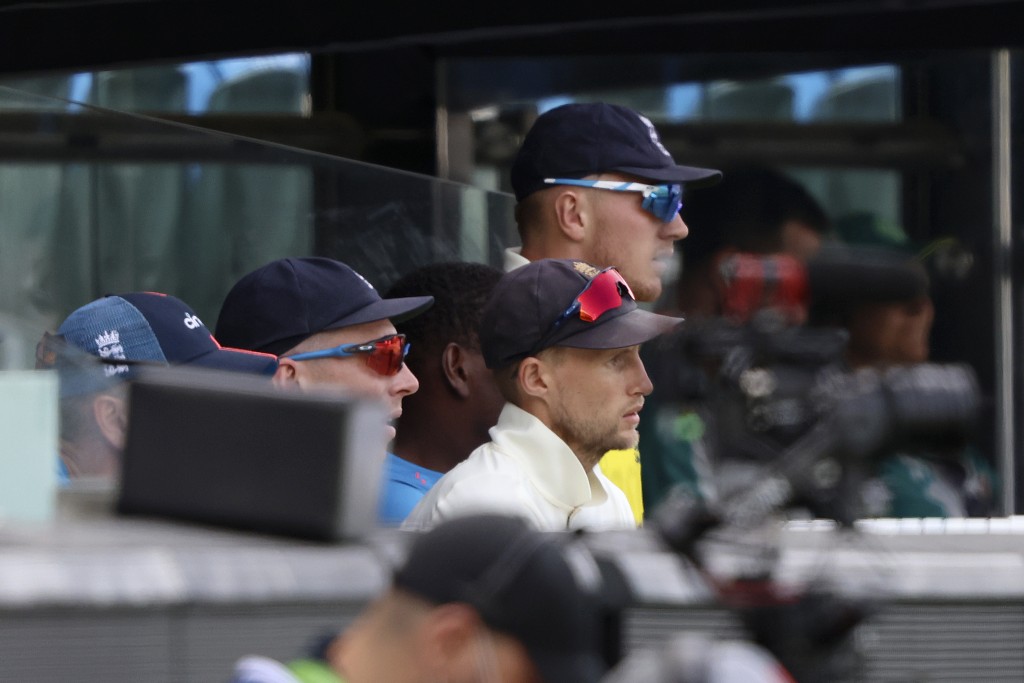 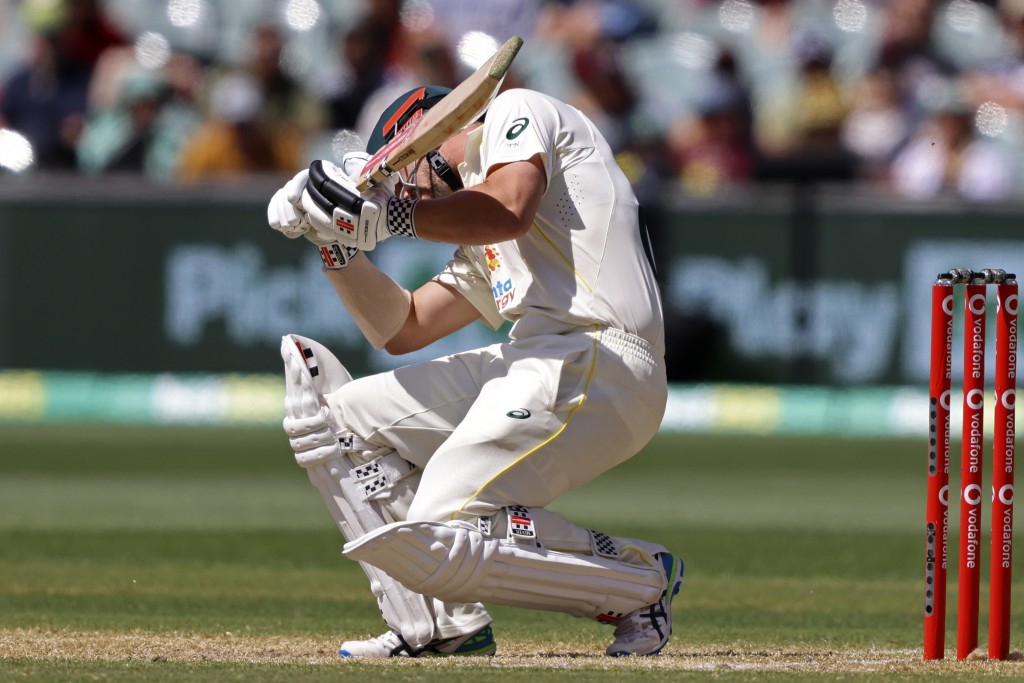 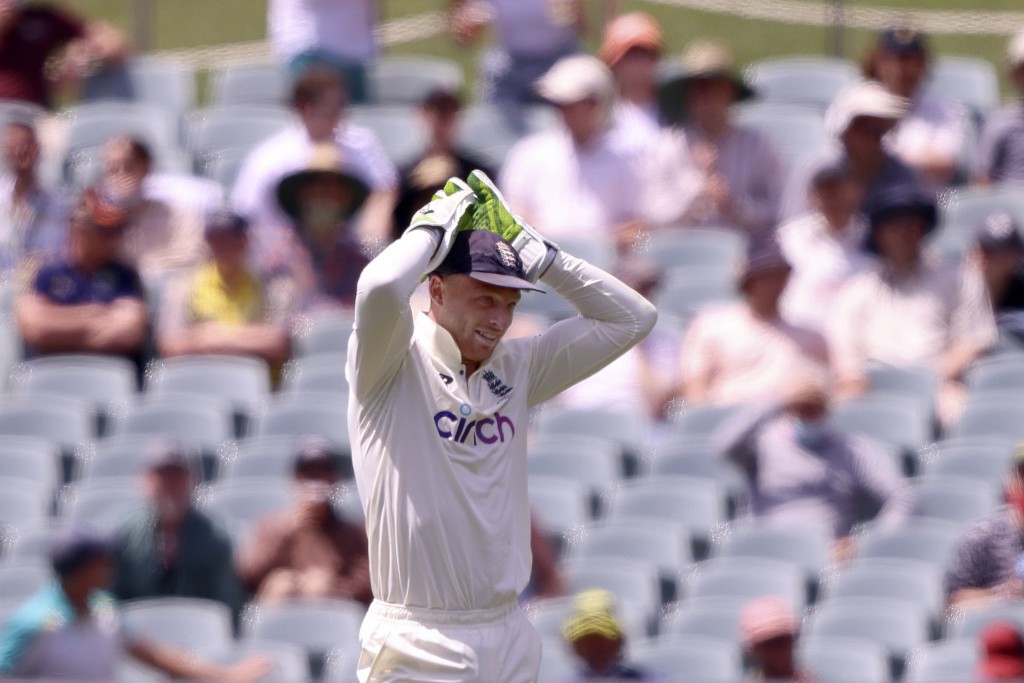 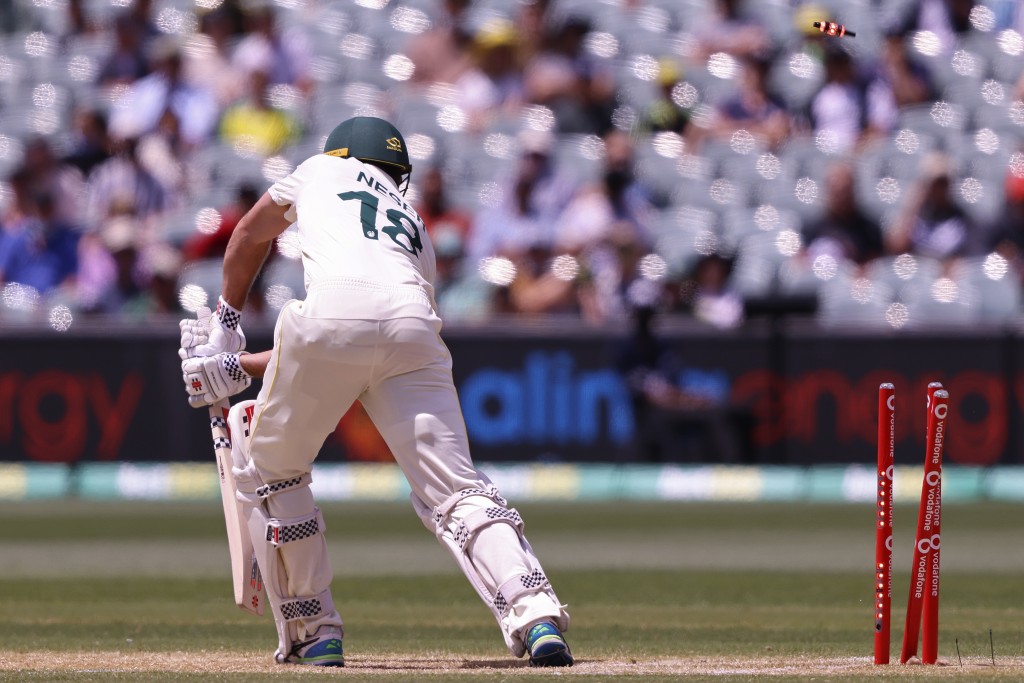 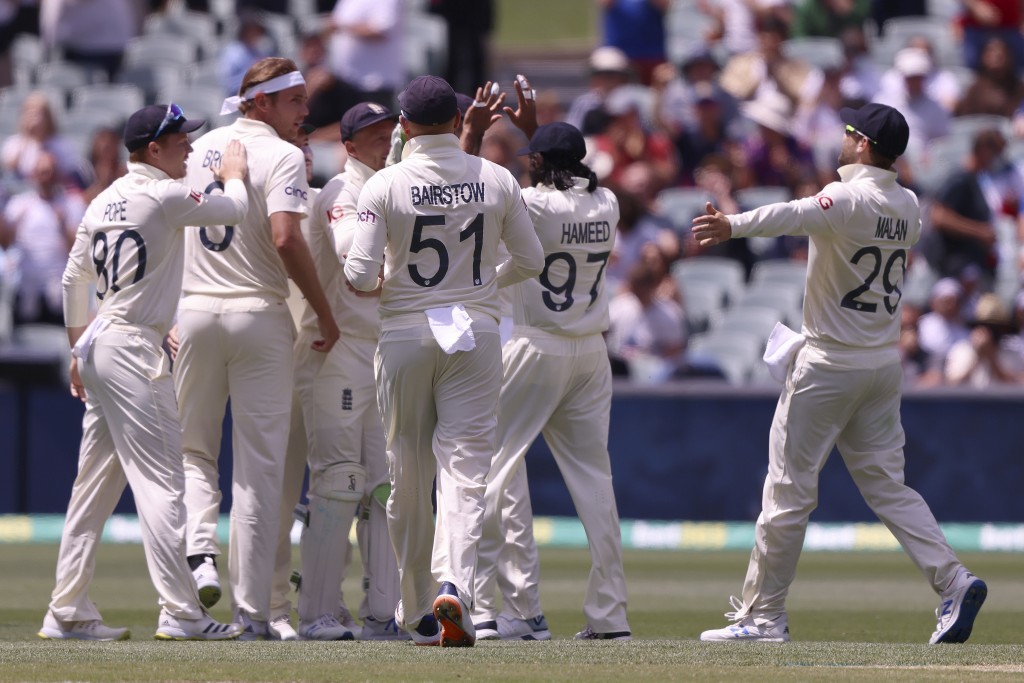 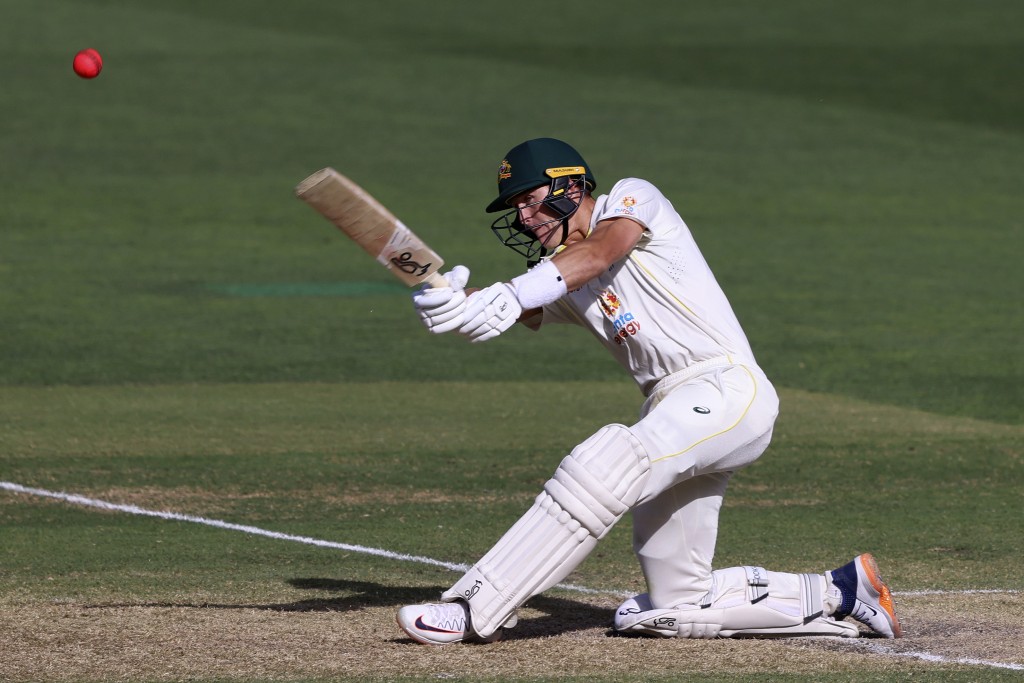 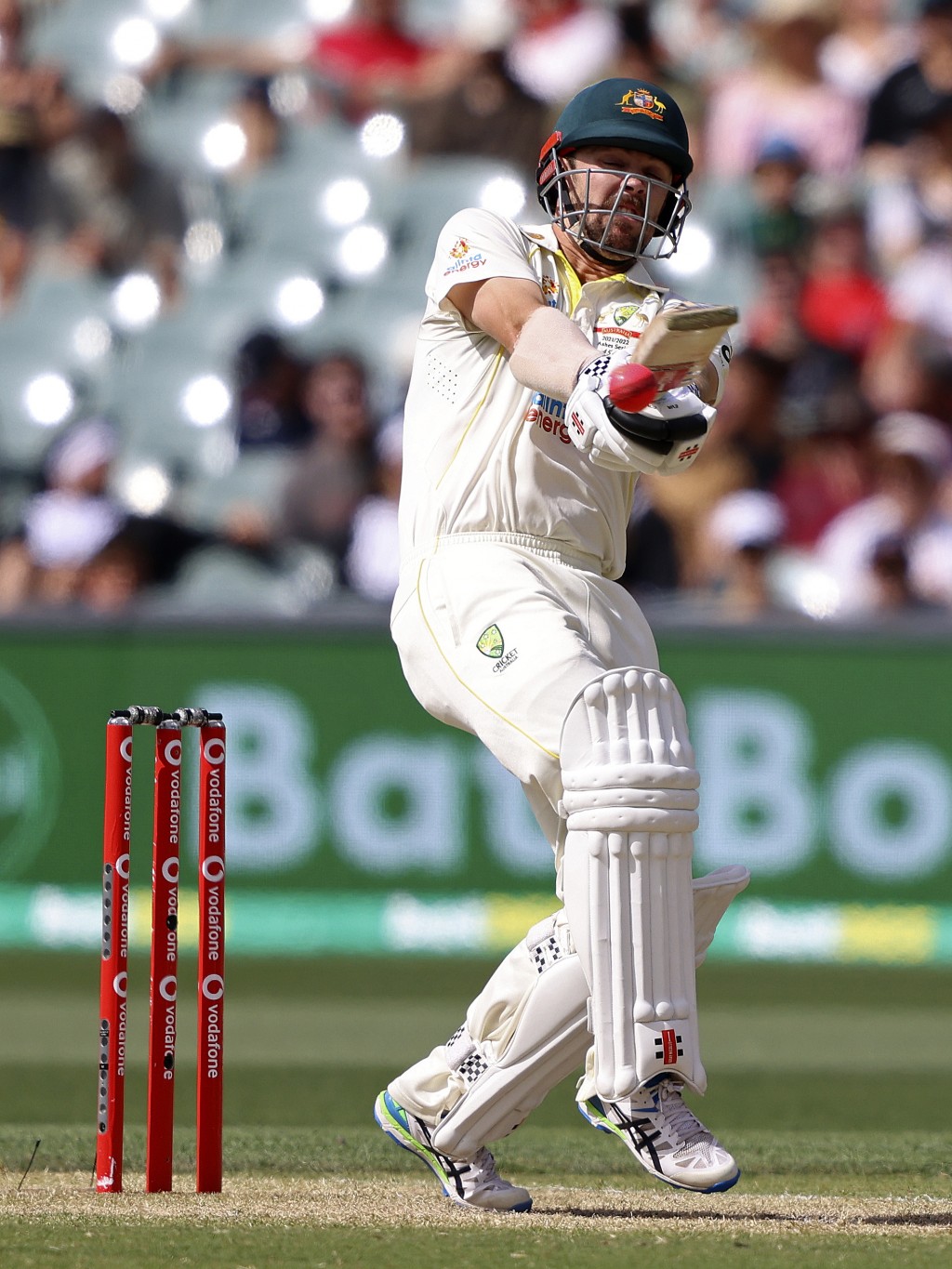 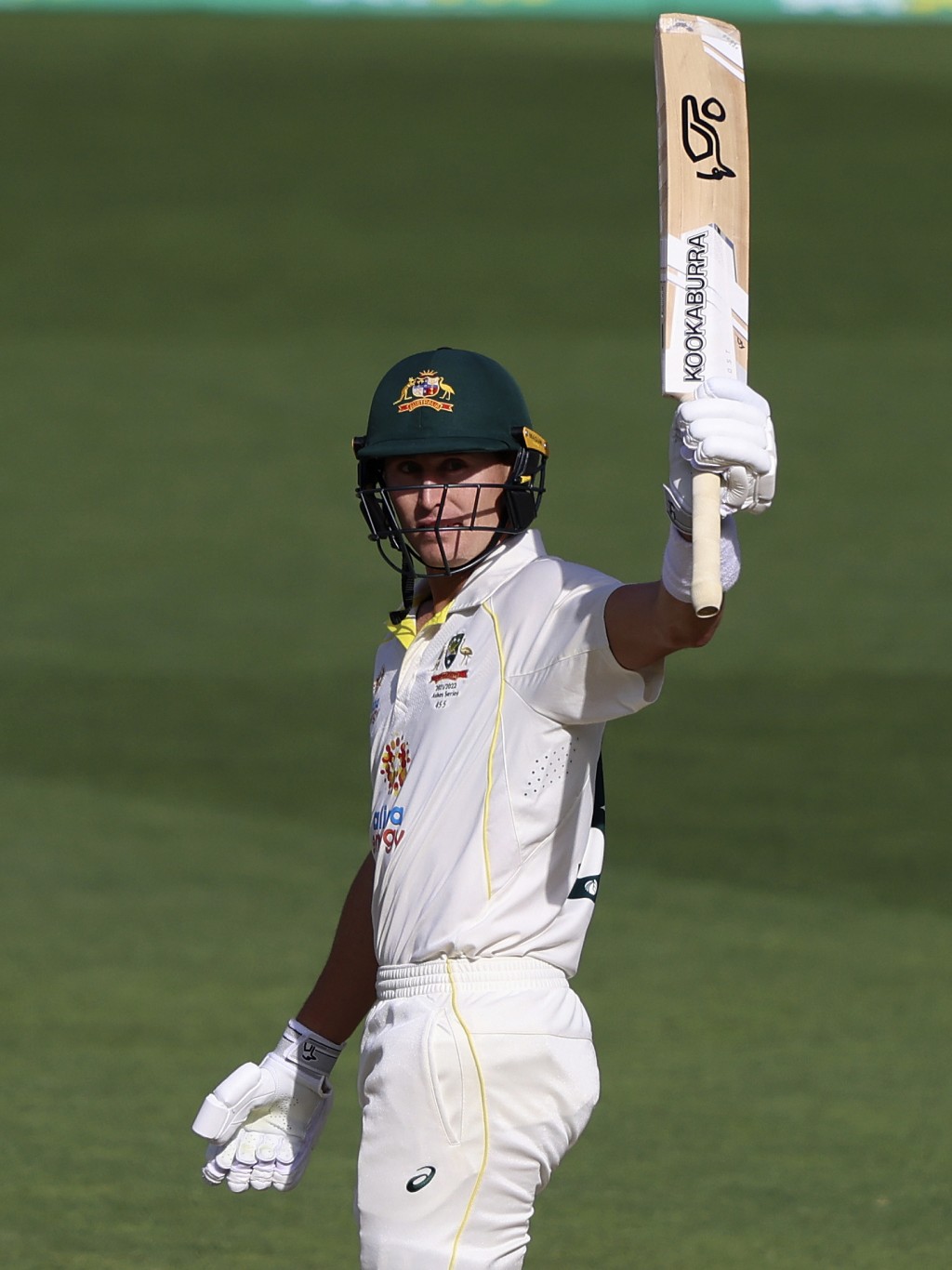 ADELAIDE, Australia (AP) — Mitchel Starc removed England captain Joe Root in the last over as Australia pushed for victory in the second Ashes test after setting a record target of 468 runs on Sunday.

Root, who was struck hard in the groin by Starc in his penultimate over on the fourth day, edged the leftarm paceman after scoring 24 in the last over that left England stuttering at 82-4.

Struggling England opener Haseeb Hameed yet again flopped when Jhye Richardson found the glove of the opener in his first over and sent him packing without scoring.

Rory Burns (34) and Dawid Malan (20) shared 44 runs before Australia struck three times in the last session. Malan, who was dropped by captain Steve Smith in the lone slip off Nathan Lyon, didn't last much longer and was out lbw to fast bowler Michael Neser in the next over.

Burns successfully overturned an lbw decision against him, but Smith plucked a magnificent low two-handed catch in the slips to overcome his earlier blemish when Richardson found the edge of the lefthander’s bat.

Earlier, Australia declared its second innings at 230-9 during the middle session.

England’s bowlers took three early wickets to stall Australia’s push for victory, despite an injury in the warm-up for Root that prevented the England captain from taking the field for the start of play.

Resuming Sunday at 45-1, Australia lost opener Marcus Harris, Smith and nightwatchman Neser early, before a rally by Labuschagne and Head guided Australia to 134-4 at the break, with a lead of 371 runs.

Before play, Root was hit in the lower abdomen while batting in the nets and was taken to hospital for further assessment. He was cleared of any serious injury and returned to the field later in the session.

Allrounder Stokes stood in as captain for Root as the tourists found their line and length early to make inroads into Australia’s batting line up.

In the space of three balls, Neser was bowled by James Anderson for three, before Harris was caught spectacularly by Jos Buttler diving to his left off Stuart Broad for 23.

Buttler, who has had mixed fortunes with the gloves in Adelaide, then dropped Smith from Broad’s next ball. Broad thought he had trapped Australia’s star batsman lbw with his next delivery, but the third umpire review upheld a close on-field decision of not out.

Smith’s reprieve was short-lived, with Ollie Robinson having the stand-in captain caught down the leg side by Buttler for six reducing the hosts to 55-4.

After tea, Head and Labuschagne fell playing big shots immediately after scoring their half-centuries, while Root (2-27) returned with his off spinners to dismiss Alex Carey (6) and Mitchell Starc (19).

Richardson (8) was caught by Buttler trying to heave Malan (2-33) into the stands prompting Smith to make his second declaration of the match.