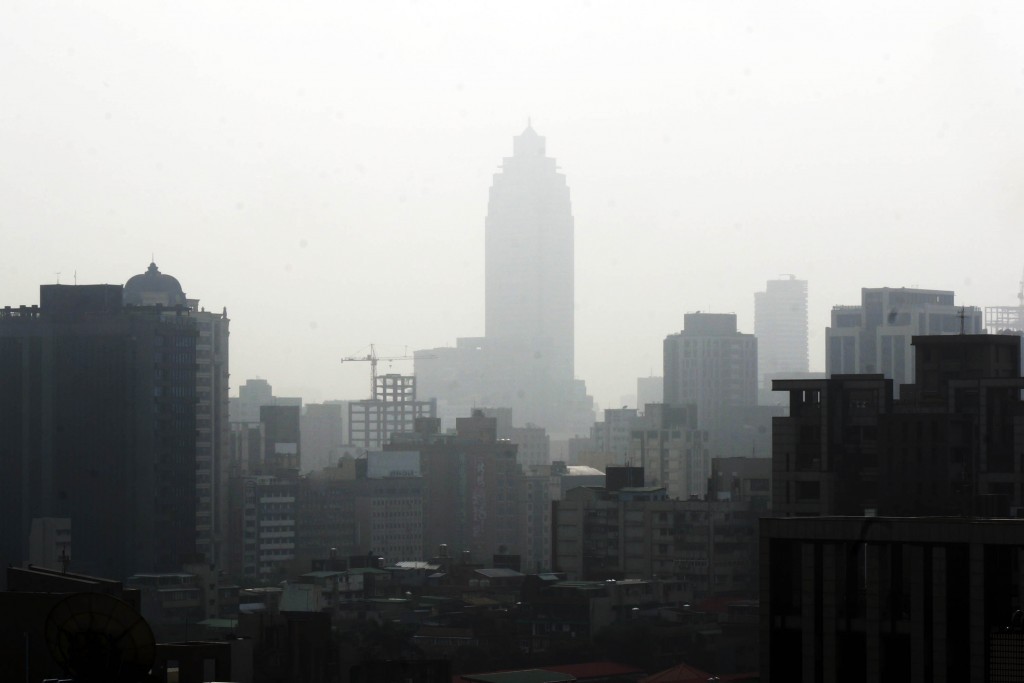 Taiwanese voters declined in a referendum to ban a gross-sounding pork additive in a move that will supposedly maintain good trade relations with America. They also rejected other ballot measures, including one that would have made importing natural gas harder. However, the votes were more about rejecting a stunt by the opposition KMT party to embarrass President Tsai Ing-wen than making it easier to do business in Taiwan.

In reality, trade relations with America are going nowhere fast. Despite their decision, voters still know President Tsai and her government got nothing in return for accepting ractopamine in imported U.S. pork.

That act of preemptive capitulation — conceding a trade issue not only without a concession from the other side but absent even serious trade negotiations — showed how lost the government is when it comes to economic policy. However, the problem is bigger than just one person or party: Taiwan lacks persuasive voices for capitalism anywhere on the political spectrum. This lamentable situation includes both major parties.

A trade deal with Taiwan has never been in the offing in Washington—something some of us have tried in vain to explain to Taiwanese officials. Donald Trump may have been skeptical of the Chinese government, but he was never pro-Taiwan and favored trade deals only if they revised previous arrangements to the advantage of the United States.

Trump’s trade representative, Robert Lighthizer, ignored Taiwan. So too has Lighthizer’s Taiwanese-American successor, Katherine Tai. Taiwanese officials profess excellent relations with the Biden administration and expend great effort courting American progressives. Everything is just dandy until you ask them to do something for Taiwan.

This reality is the result of economic policies that devote too much attention to trade deals that are elusive and would accomplish little and not enough attention to the pro-capitalist reform that could make Taiwanese richer and therefore more formidable.

Taiwan’s tax rates for high earners are not particularly attractive, especially when compared to major hubs like Singapore and the United Arab Emirates (UAE). Even before the pandemic, Taiwan had a reputation for being unaccommodating to businesses that need migrant labor. The UAE offers foreign professionals 10-year visas that renew automatically and do not require a corporate sponsor; such innovations are not even debated in Taiwan.

Manufacturers need cheap and reliable electricity. While costs are still low in Taiwan, businesses are concerned about future cost and reliability. Taiwan’s government has fallen victim to wildly optimistic projections for a green energy transition. This has contributed to decisions to curb nuclear energy, which means money that would have stayed in Taiwan will now go to foreign energy exporters.

The U.S. State Department sums up other problems: “Structural impediments in Taiwan’s investment environment include: excessive or inconsistent regulation; market influence exerted by domestic and state-owned enterprises (SOEs) in the utilities, energy, postal, transportation, financial, and real estate sectors; foreign ownership limits...” The mergers and acquisitions market in Taiwan is also immature and is impeded by regulatory and cultural holdups.

Perhaps worse than any of these individual problems is the tone of this DPP-led government, which has prioritized progressive cultural and economic fads over practical steps to help businesses and their workers make more money. The opposition KMT should offer an alternative message based on capitalism but instead is hopelessly lost. Its singular focus seems to be appeasing Beijing, and there is nothing capitalist about that. On most topics, the KMT has nothing to say and no one to say it.

Both parties are complicit in Taiwan’s conversion of its initial success fighting COVID-19 into failure. Unworkable restrictions on international travel that have lasted two years with no end in sight will cause more and more businesspeople, academics, and artists to write off Taiwan.

What is the real-world impact of the lack of capitalist voices and reform? Most alarming is that Taiwan has the lowest fertility rate in the world. Taiwanese women have on average just 1.07 children. The fertility rate necessary to maintain a population without immigration is 2.1 children. This reality is a harsh indictment of Taiwan’s economic and political situation; couples have more kids when they feel secure and are optimistic about the economy and future.

Taiwan’s economy is relatively stagnant and no one refers to it as a “tiger” anymore. The economy grew just 2.2% in 2019 before the pandemic disrupted economies globally. Faster subsequent growth is probably an aberration. Real per-capita income calculated using market-based exchange rates is only about $27,000 — well below its peers. Taiwan risks stagnating just above the level of the “middle income trap” that afflicts many developing economies.

The country needs less of politicians favoring a few industries like semiconductors. Instead, Taiwan needs a level playing field for all businesses. More than just shifting a political platform or winning a single election, the fundamental change needed to achieve this evolution will require new voices and a sustained pro-growth message. The alternative is stagnation and decline.

Christian Whiton was a State Department senior advisor in the George W. Bush and Trump administrations.