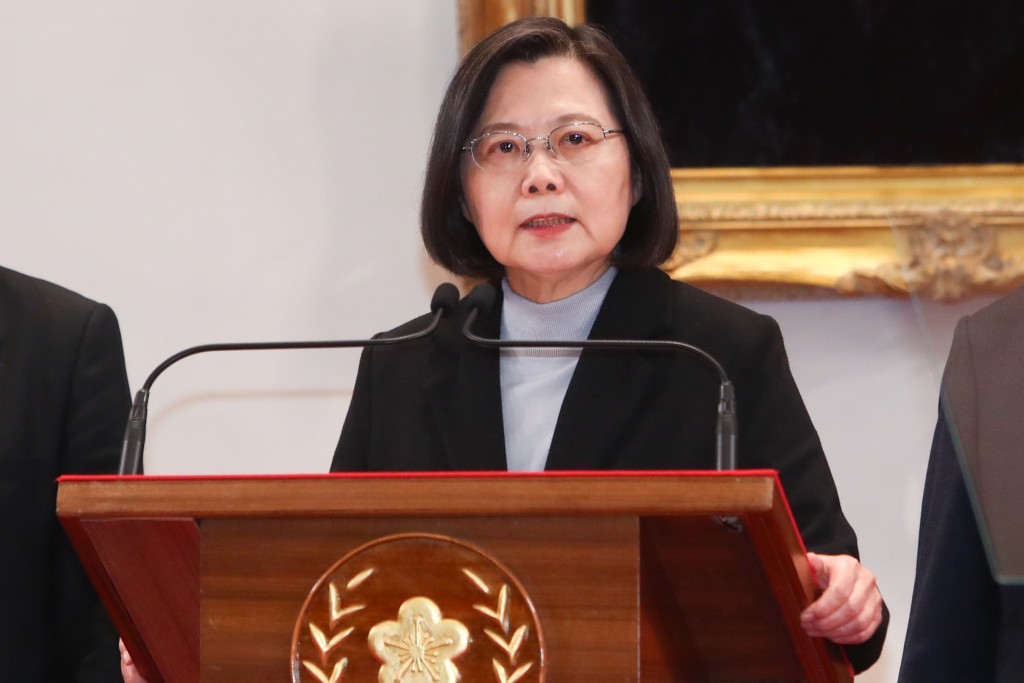 TAIPEI (Taiwan News) — President Tsai Ing-wen (蔡英文) welcomed the rejection of four referendum initiatives by voters Saturday (Dec. 18), though she emphasized there had been no winners and no losers.

Her Democratic Progressive Party (DPP) had called on voters to say “no” to all questions, while the Kuomintang (KMT) took the completely opposite line. In the end, none of the initiatives attained the necessary minimum of 4.95 million “yes” votes to pass, and none saw supporters outnumbers “no” voters.

At a short news conference Saturday evening, Tsai said the day’s events had been a choice for international participation, for energy transformation, and for the environment, CNA reported.

Voters had shown they were eager for Taiwan to join the global community, she said, in an apparent reference to the defeat of the proposal to ban the import of pork products with ractopamine residues. Her government said a win for the initiative would make it more difficult for the country to conclude trade agreements and participate in regional trade blocs.

The public also wanted a stable and reliable supply of energy, with the building of an LNG terminal in Taoyuan City and an end to attempts restarting the fourth nuclear plant. According to Tsai, the result of the vote showed people valued both economic development and environmental protection.

The defeat of the proposal to combine referendums with elections amounted to a vote for the transparency and rational discussion of government policies, the president said. The voting results mean that no new referendums on the same issues can be held for two years.