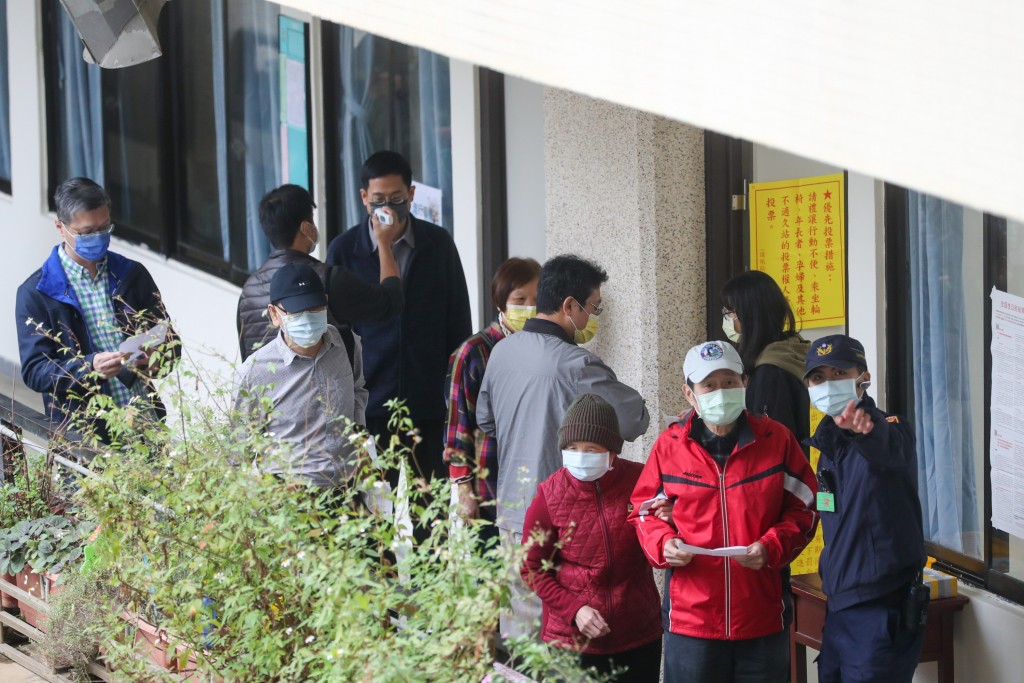 TAIPEI (Taiwan News) — All four questions in Saturday’s referendum received a “no” from voters in a victory for the government of President Tsai Ing-wen (蔡英文).

Amid a voter turnout of just under 40%, each question met with about 4 million “no” votes, with between 3.7 million and 3.9 million voters signaling their approval, CNA reported. Each initiative needed a minimum of 4.95 million votes in favor to pass, with endorsements outnumbering rejections, but neither of those conditions was met. The rejections also mean that there cannot be new referendums on the same subjects within two years.

The call to restart the controversial fourth nuclear power plant in New Taipei City after more than 20 years of protests saw the largest gap, with 3.7 million approving but 4.2 million voting against. Construction on the project in Gongliao, New Taipei City, started in 1999 but was abandoned in 2014 following massive protests fueled by unease over the 2011 Fukushima nuclear disaster in Japan.

The opposition Kuomintang (KMT) supported the restart in order to safeguard the nation’s power supply, but the government emphasized the cost and duration of a startup, as well as its safety and pollution aspects.

A ban on the import of pork treated with ractopamine was rejected by 4.1 million, with 3.9 million votes in favor. According to Tsai, a ban would imperil Taiwan’s efforts to join regional trade groups and harm its trade relations with the United States.

The third question, calling for referendums to be scheduled on the same day as elections, received 3.9 million in favor and 4.1 million against. The government said the change would cause long lines and complicate the counting process, while the KMT emphasized separate referendums were too expensive to organize.

Finally, 4.1 million people voted in favor of a liquefied natural gas (LNG) terminal project near algal reefs in Taoyuan City, with 3.8 million voters supporting the call for a ban. The government had argued it had downsized the scale of the terminal by 90% and moved it out to sea in order to spare the reefs. Vetoing the project would also mean Taiwan would have to rely more on polluting forms of energy production, the ruling Democratic Progressive Party (DPP) argued.

Acknowledging its defeat, the KMT said it would not look for “war criminals,” believed to be a reference to local leaders who showed less enthusiasm for the referendum campaign. The mayor of New Taipei City and the Yilan County chief reportedly failed to voice open support for the fourth nuclear plant due to its location and its unpopularity with local voters.