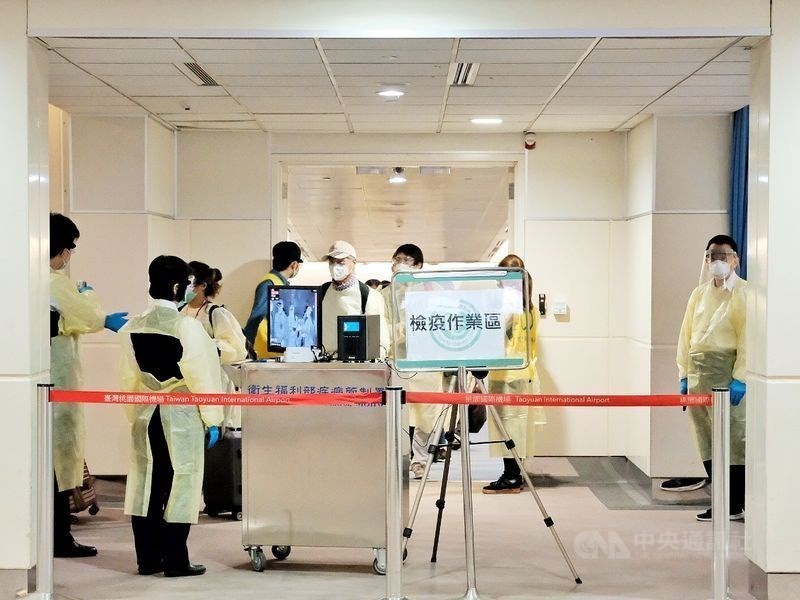 TAIPEI (Taiwan News) — Taiwan on Saturday (Dec. 18) confirmed its fifth case of the Omicron COVID-19 variant, an American citizen in his 20s who arrived in the country on Dec. 13.

He had received two doses of the Moderna vaccine, making him a breakthrough case, according to the Central Epidemic Command Center (CECC).

Case No. 16,871 was tested as soon as he arrived in Taiwan, with the results confirmed as positive on Dec. 15 with a Ct value of 26.6. He was transferred to a negative pressure isolation room at a hospital, the Liberty Times reported.

A total of 16 passengers who arrived on the same flight tested negative for the coronavirus.

The new patient brought the total of Omicron cases in Taiwan to five, with the first one, a Taiwanese woman in her 30s returning from Eswatini, being confirmed on Dec. 11. The other cases were one arrival from the United Kingdom and three from the U.S., including Saturday’s patient.

The Omicron strain, which was first discovered in South Africa, has caused alarm due to its higher infectiousness and potential resistance to existing vaccines. However, opinions are still divided about how dangerous it might be.