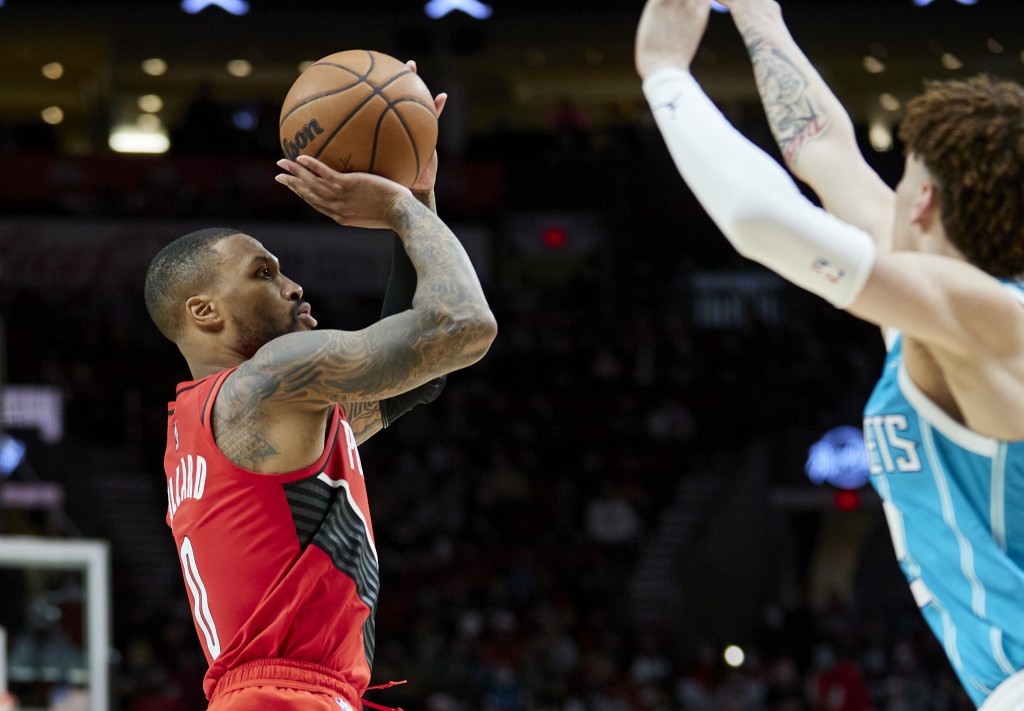 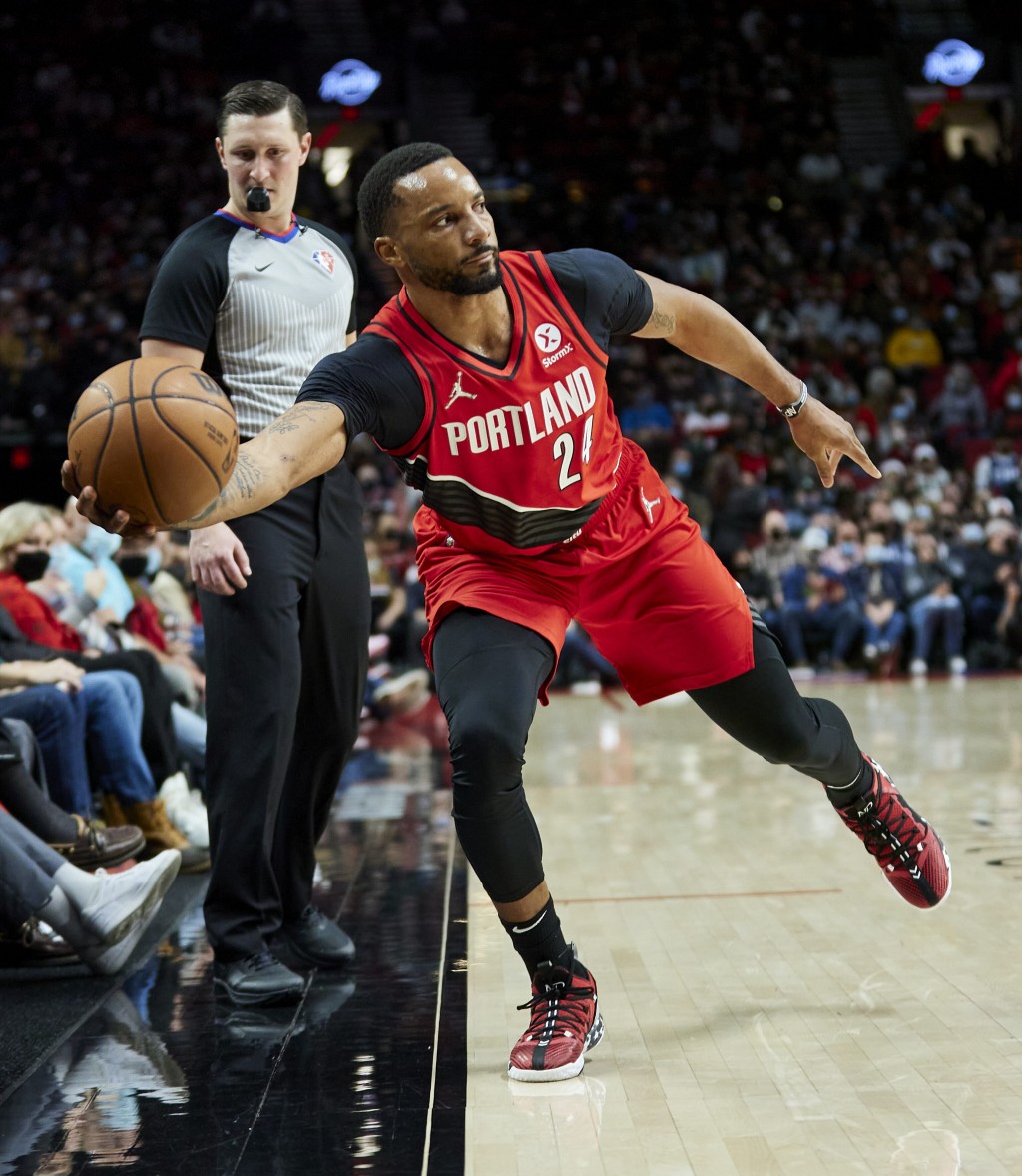 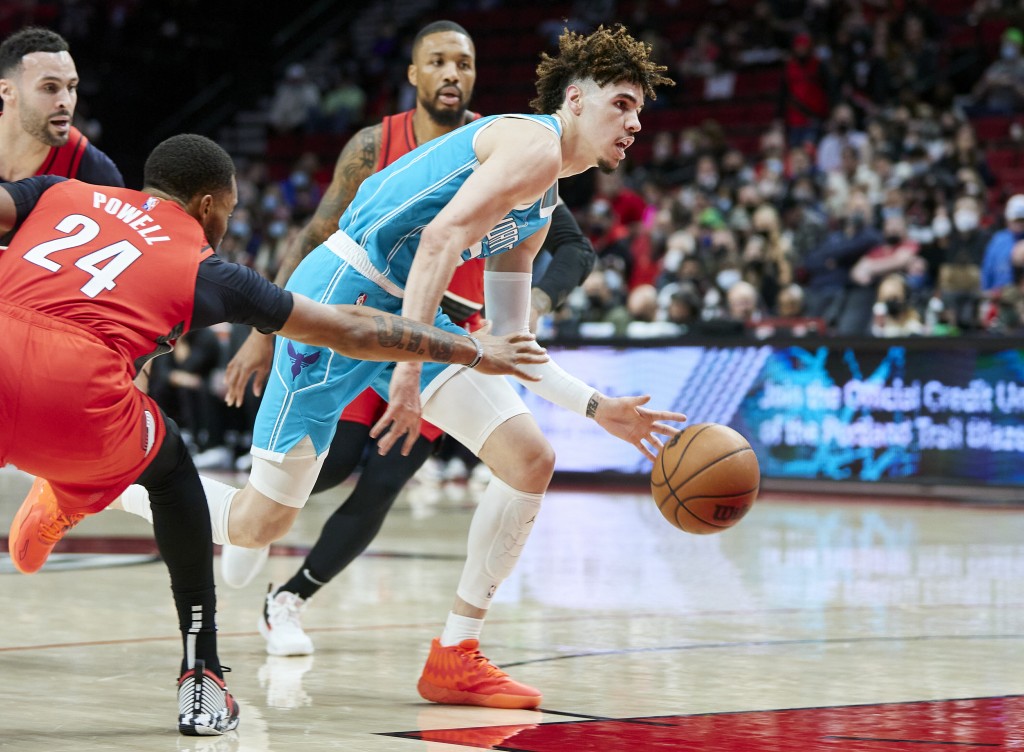 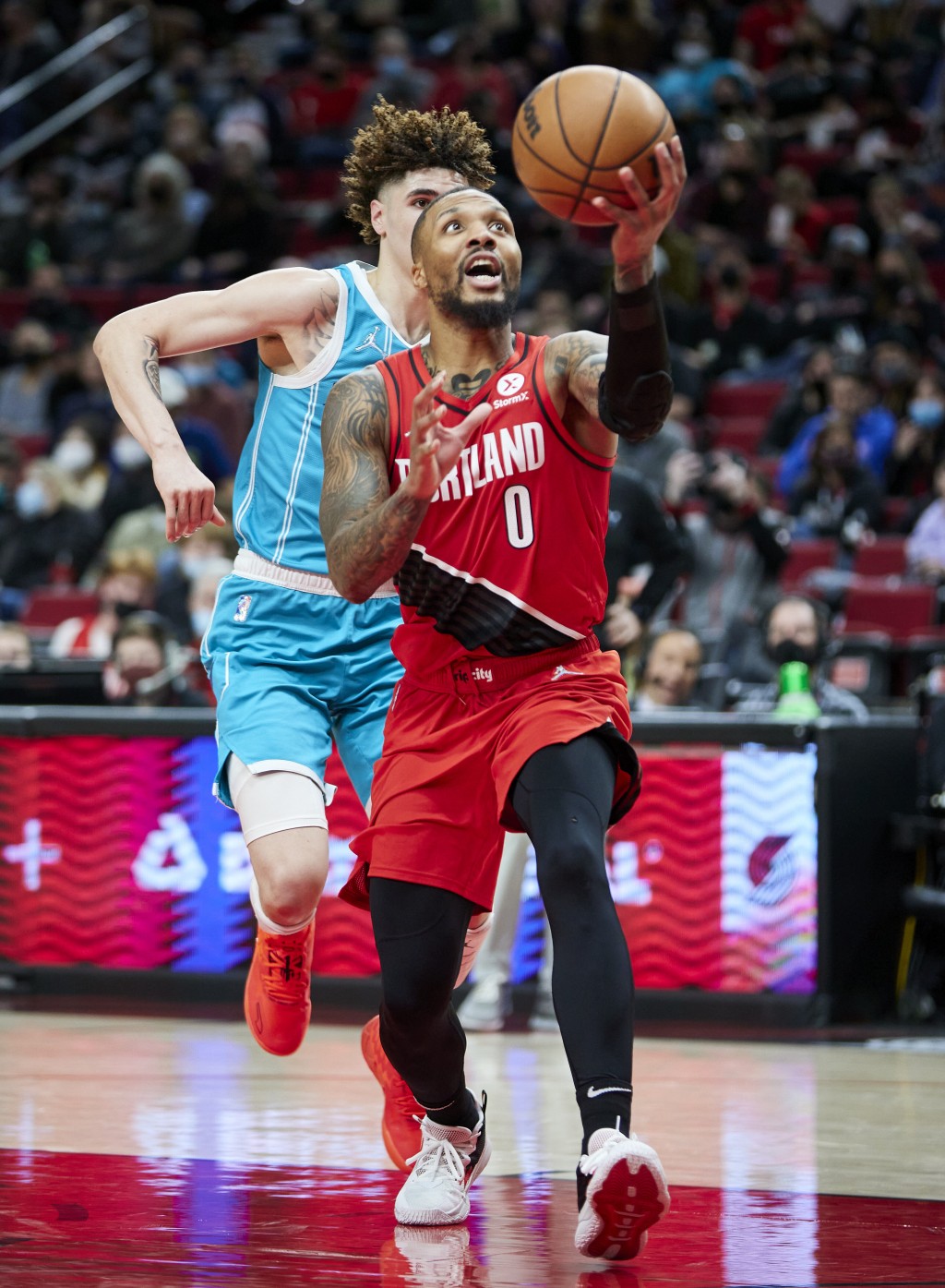 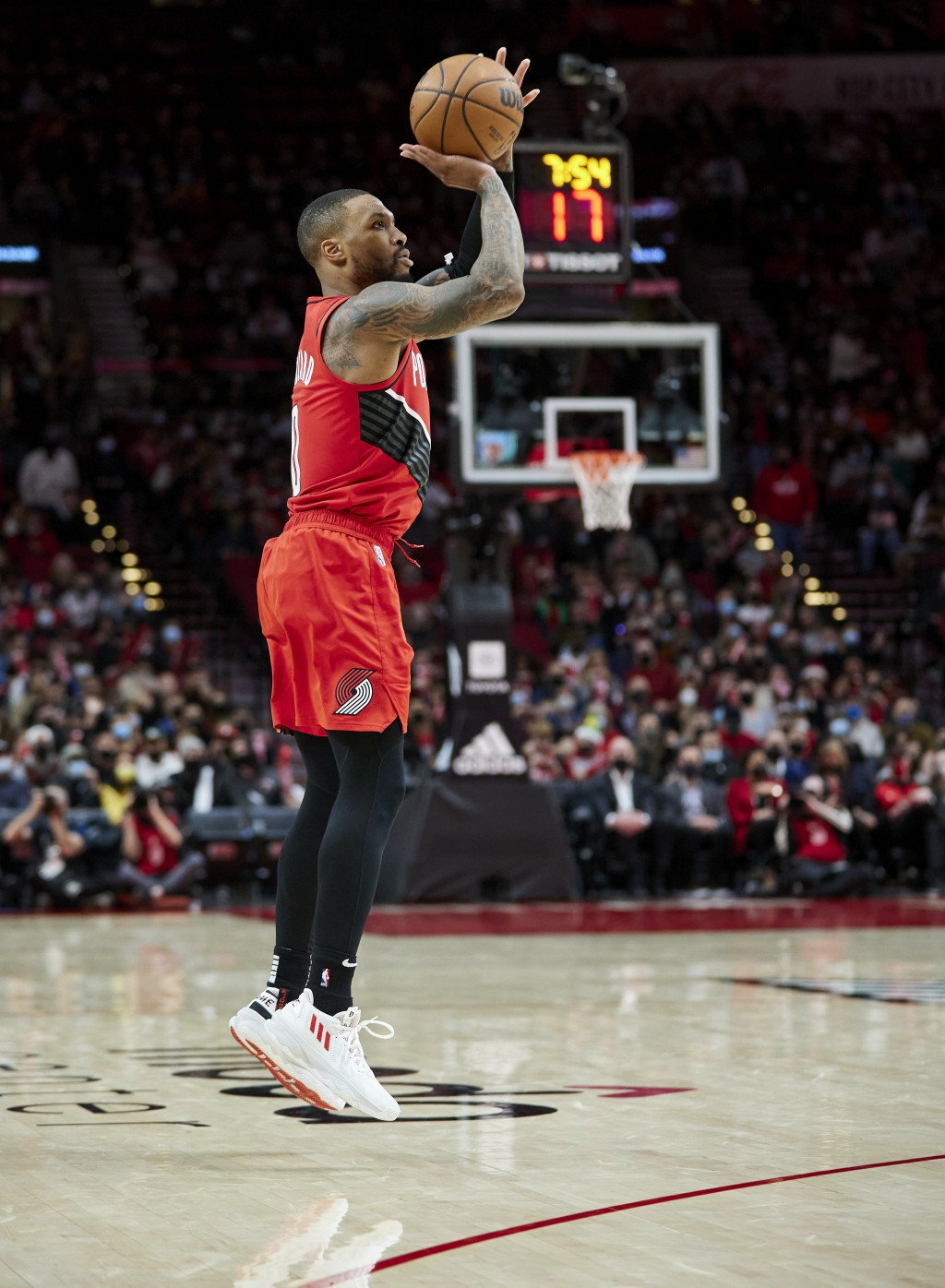 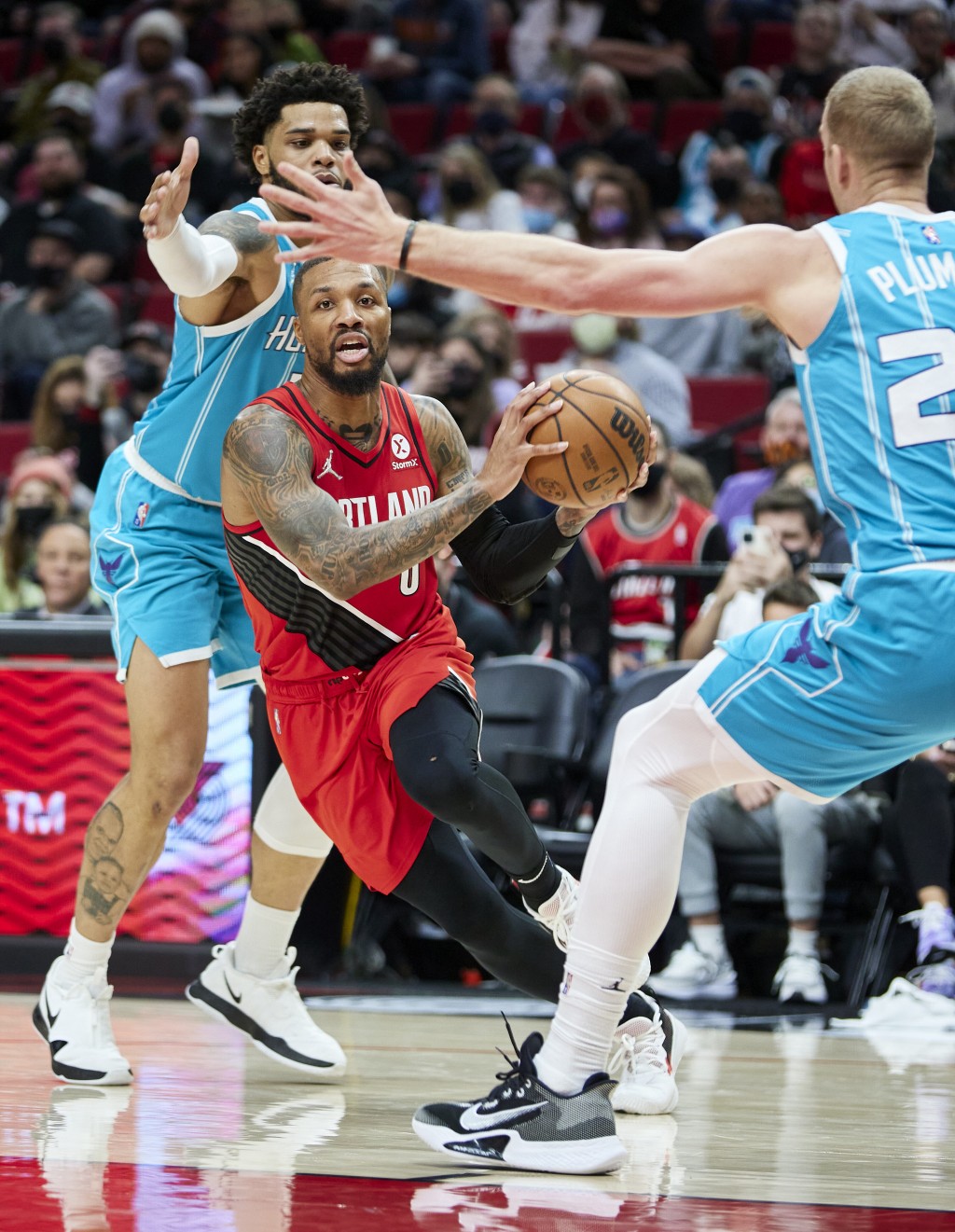 “I feel like he’s moving so much better,” Billups said. “A lot of his game is creating space. He’s not a 6-6 point guard and when you can shoot it that well, you have to create space. And I think lately since he’s been back he’s been able to do that.”

After the game, however, Lillard told reporters he has felt disrespected by the media amid his shooting struggles. The All-Star guard came into the game with the worst shooting numbers of his career, shooting under 40% from the field and barely over 30% from the 3-point line, before breaking out on Friday night.

“I’ve never not given any of you guys time,” Lillard said in response to question about whether he was happy with the win. “And when our team is going through it and I’m in a little bit of a struggle, I see certain people not giving me the same respect. So that’s why I’m a little irritated in here. But with my team, I’m happy with what we did. That’s that. I still come in here and give that same time, but I don’t appreciate it. It’ll be handled that way going forward.”

“He stays ready, he’s always prepared,” Lillard said. “He’s always working on his shots at game speed. That’s something you got to give him a lot of credit for. He didn’t play the first 15-20 games and he has been ready. That’s who he is.”

LaMelo Ball led the Hornets with 27 points in his first game back after being in the NBA’s health and safety protocols.

“I felt good coming back,” Ball said. “The energy was cool. There's going to be some stuff here and there but I’m still living. I’m straight. It was great coming back, touching the ball, it’s a blessing.”

Hornets: Hornets coach James Borrego told reporters before the game that while there was no hard minutes restriction for Ball’s minutes. He played 29 minutes.

Trail Blazers: The seven-game losing streak was the Blazers’ longest since the 2015-16 season. … With CJ McCollum (collapsed right lung), Dennis Smith Jr. (knee soreness), Tony Snell (personal reasons) and Cody Zeller (patella) all out due to injury, rookie two-way player Trendon Watford played in the first half for the first time this season.

Hornets: At Phoenix on Sunday night.