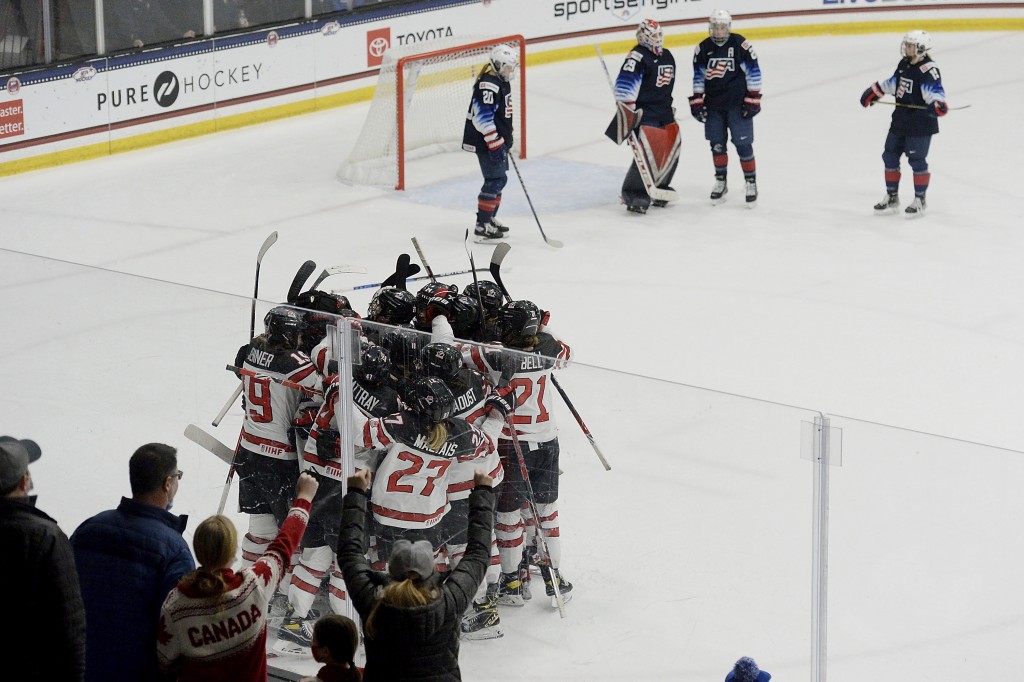 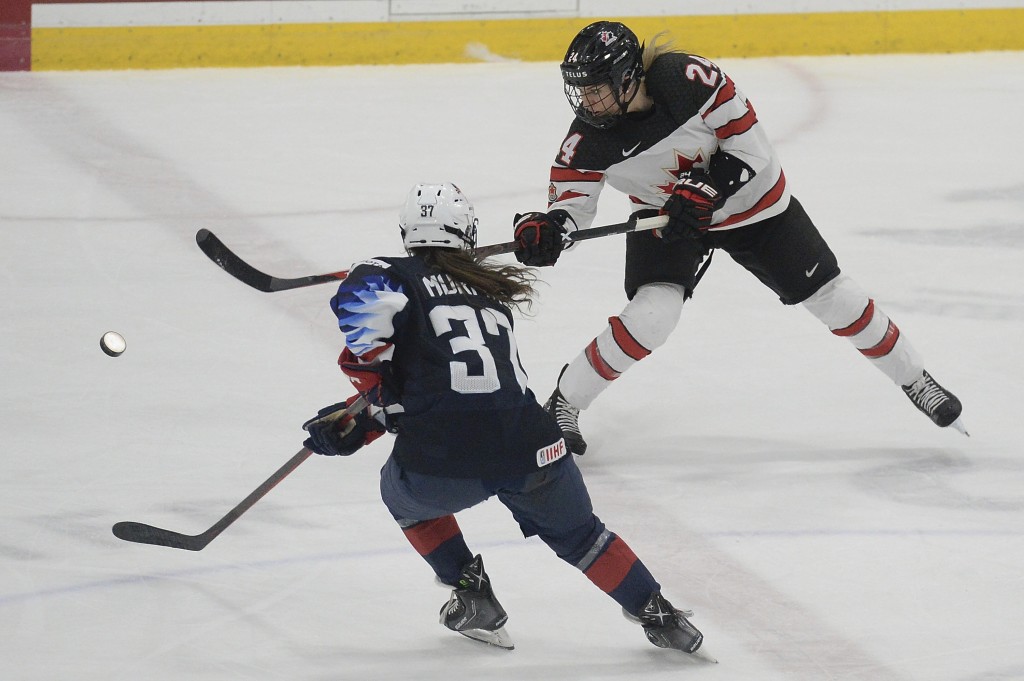 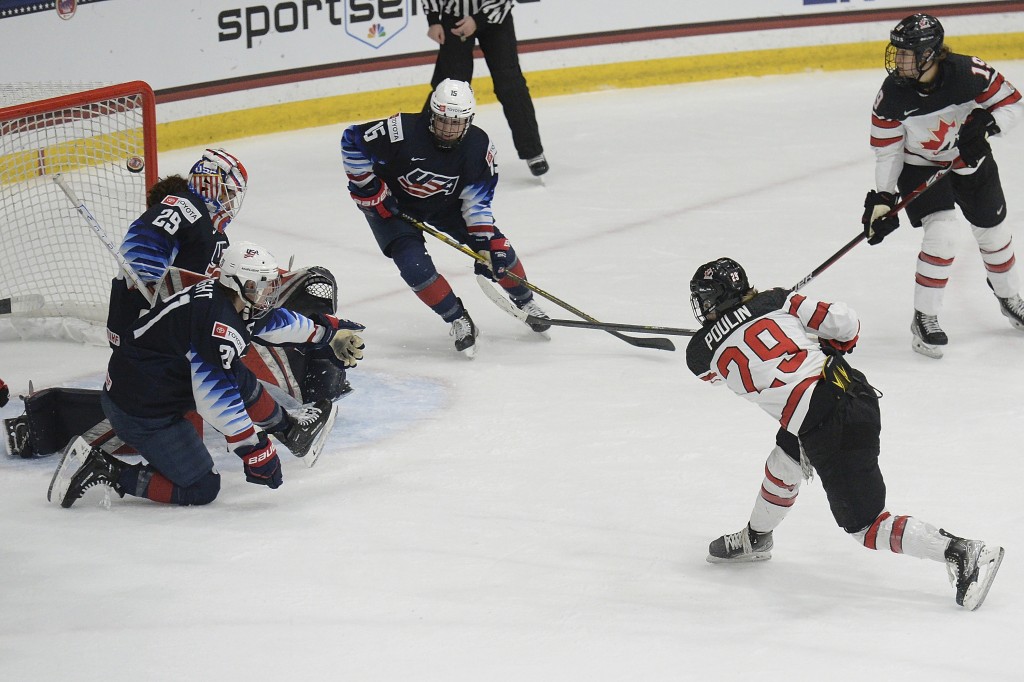 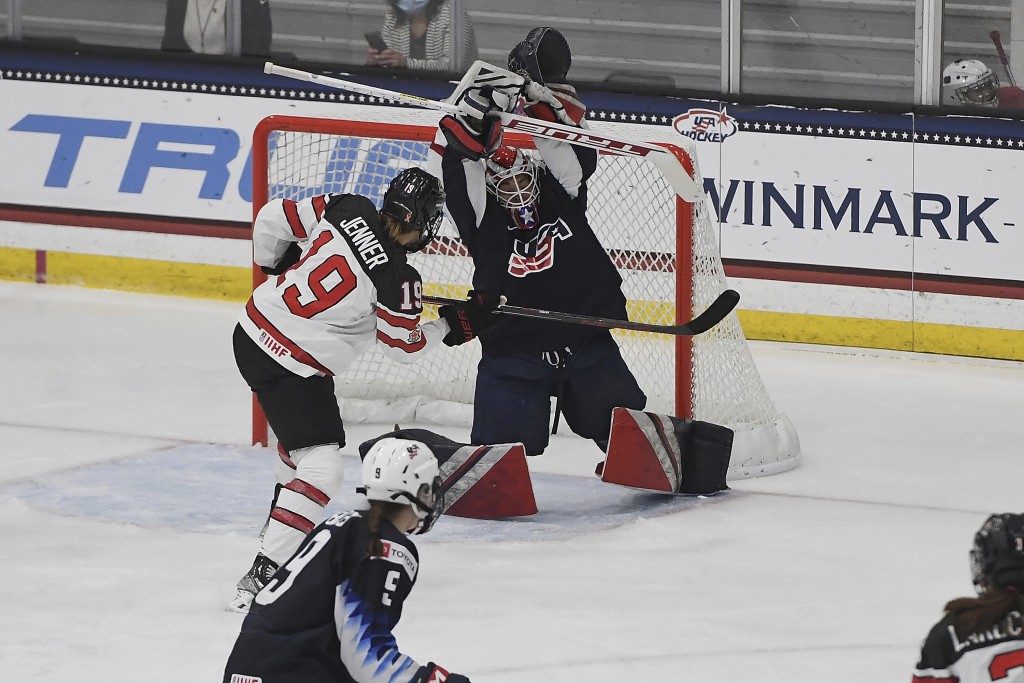 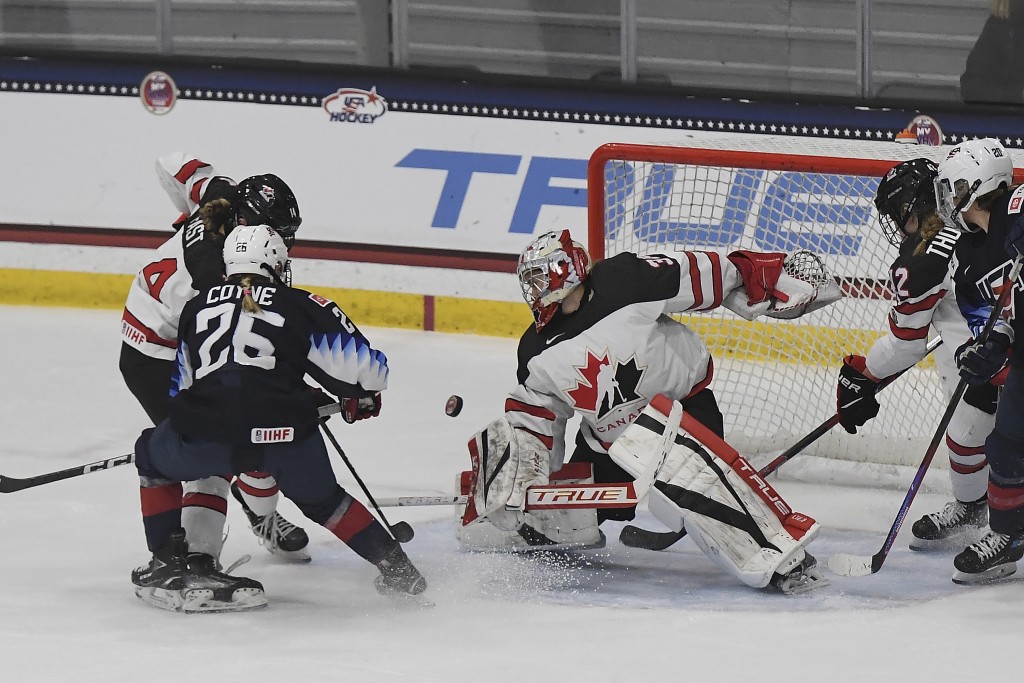 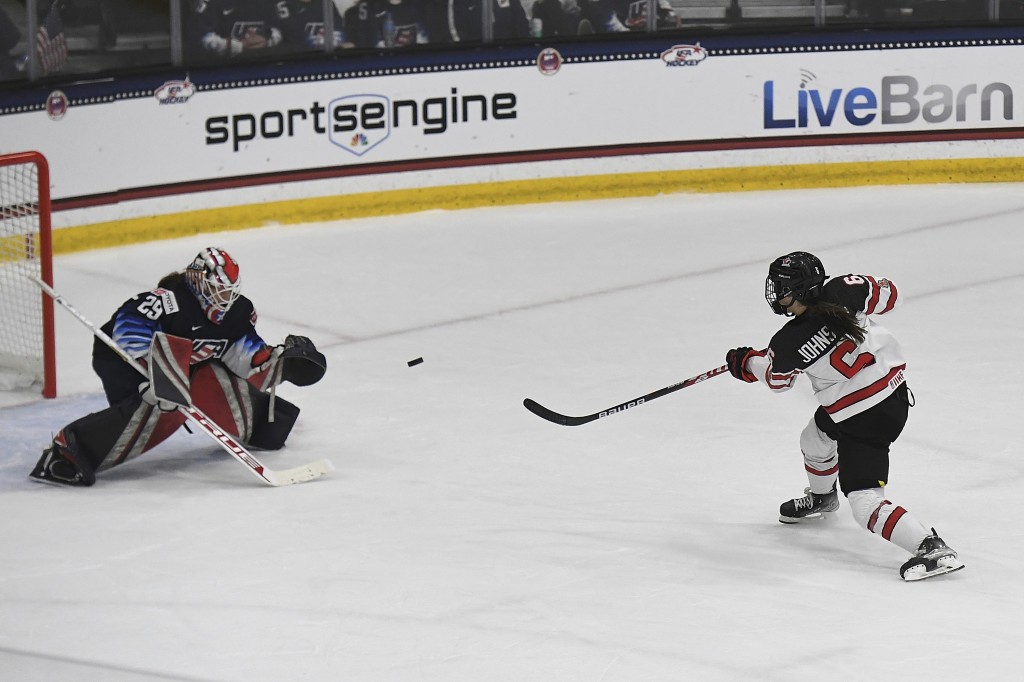 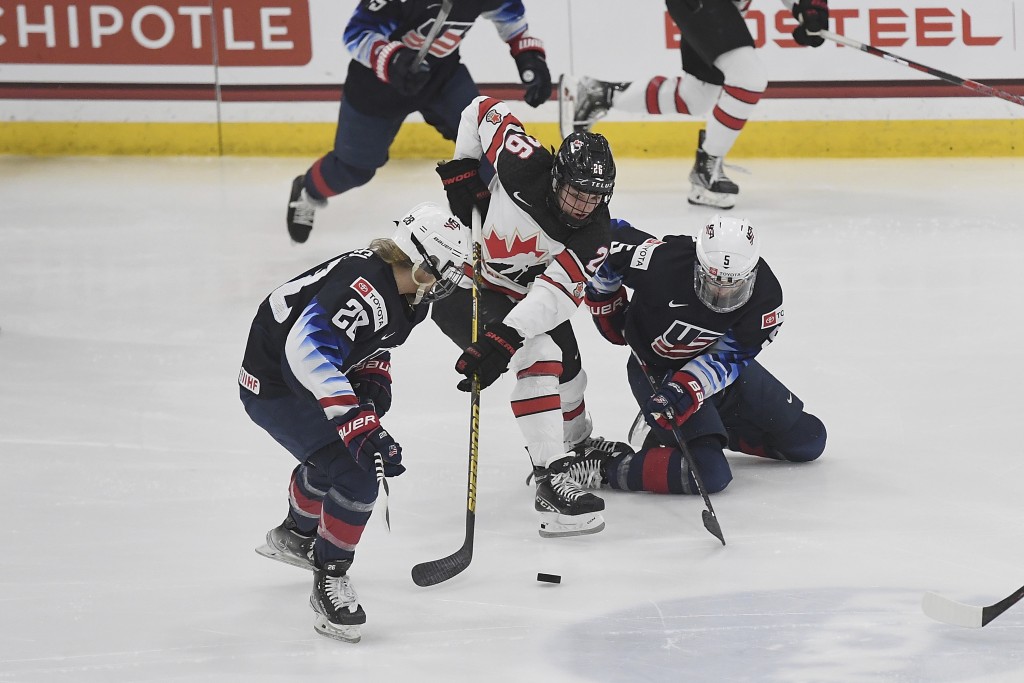 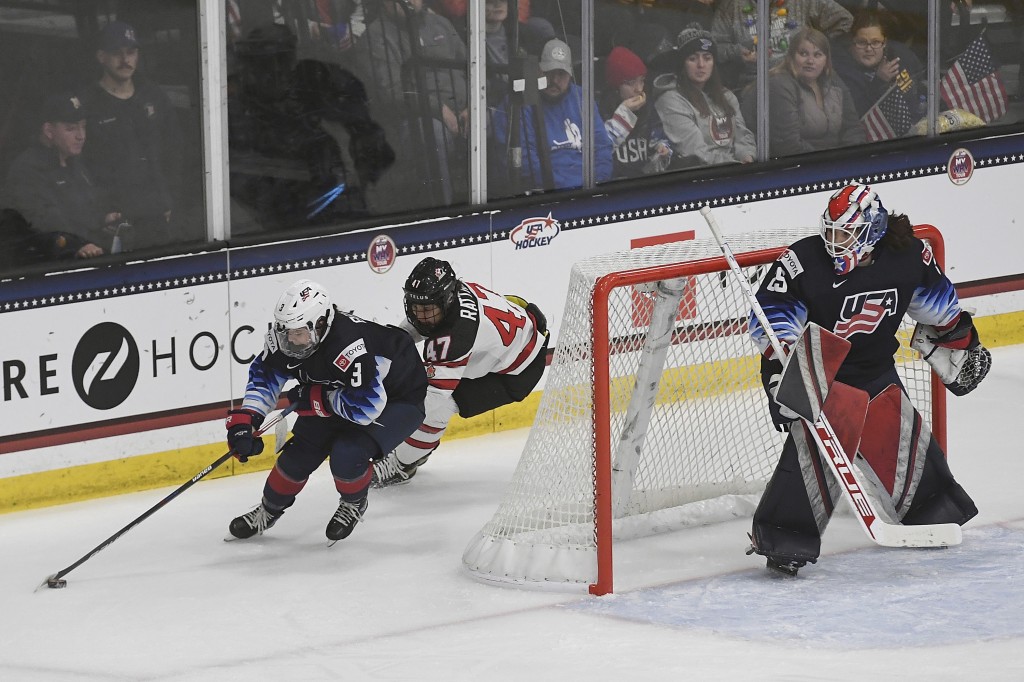 ST. LOUIS (AP) — Marie-Philip Poulin scored at 3:31 of overtime to give Canada a 3-2 victory over the United States on Friday night in Game 6 of the My Why Tour pre-Olympics women's hockey series.

Canada has won four of the six games in the nine-game series. On Wednesday in the first of two games at Centene Community Ice Center, Canada won 2-1 in overtime — with Poulin scoring the winner.

Savannah Harmon tied it at 2 for the United States with 7:18 left in regulation.