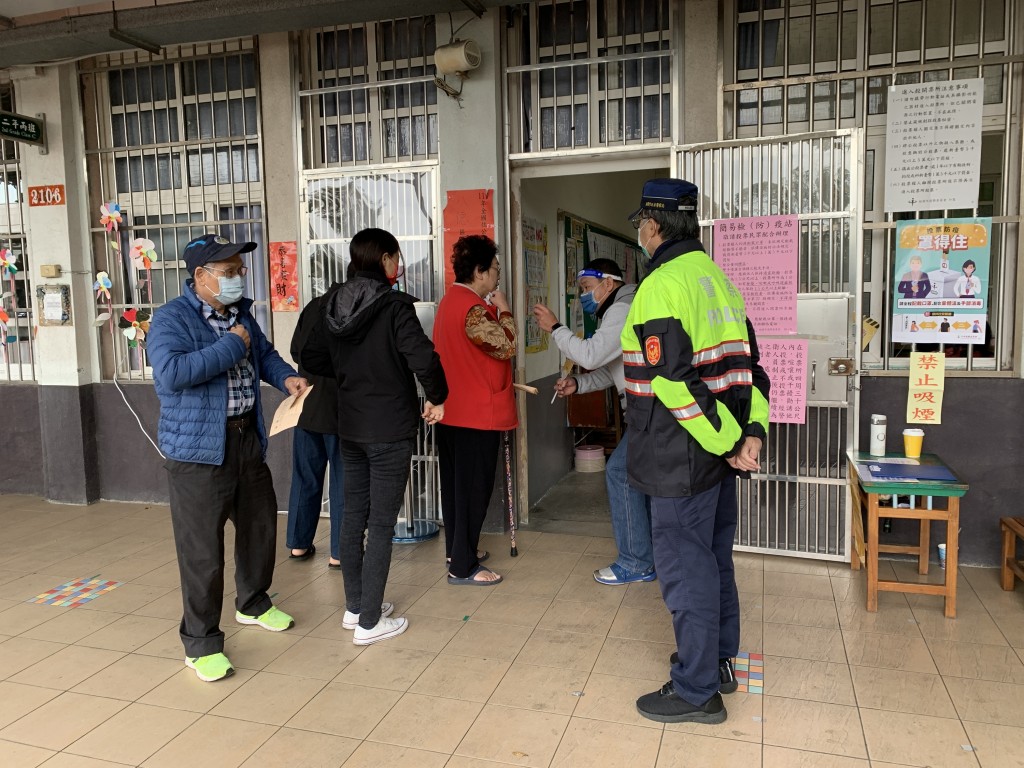 TAIPEI (Taiwan News) — Cold weather in north Taiwan dampened the turnout for voting in four referendums that pit the government against the main opposition KMT on issues of energy, environment, food safety, and trade on Saturday (Dec. 18).

More than 19.82 million citizens out of Taiwan’s population of 23.5 million were eligible to vote. In order for a question to be approved, at least 4.95 million people must vote in favor, with more people voting yes than no. Ballot stations were open from 8 p.m. to 4 p.m., and final results were expected to be in by 10 p.m.

Due to low temperatures in the north, there were no long lines of voters waiting to cast their ballots, and procedures developed smoothly, CNA reported. In an isolated incident, a woman in Taipei City’s Neihu District reportedly tore up her ballot, an illegal act that is being investigated by the police.

In contrast to elections, campaigning for or against the referendum questions is still allowed on voting day. However, activists had to stay at least 30 meters from the voting stations.

President Tsai Ing-wen’s (蔡英文) Democratic Progressive Party (DPP) called on the public to vote no on all four questions. Her government has promised to make Taiwan a nuclear-free homeland by 2025, saying restarting the nuclear plant in New Taipei City will take too much time and cost too much. Plans for the LNG terminal in Taoyuan City have moved it out to sea and cuts its size by 90%, so it no longer poses a threat to the reefs.

The DPP also said that banning ractopamine meat would harm efforts to improve trade with the United States and join regional groups such as the Comprehensive and Progressive Trans-Pacific Partnership (CPTPP). On the timing of referendums, the government said combining it with other elections will only create chaos, as on previous occasions when long lines of voters converged and counting took much longer than expected.

In contrast, the Kuomintang (KMT) has campaigned for a yes vote on all four questions. The main opposition party argued Taiwan needed nuclear energy to prevent power cuts, while describing the ractopamine dispute as a public health issue.

It also backed opposition against the LNG terminal, even though critics argued the original plan stemmed from a KMT administration. According to the party, holding referendums separately is costing too much money, which will be saved if combined with regular elections.