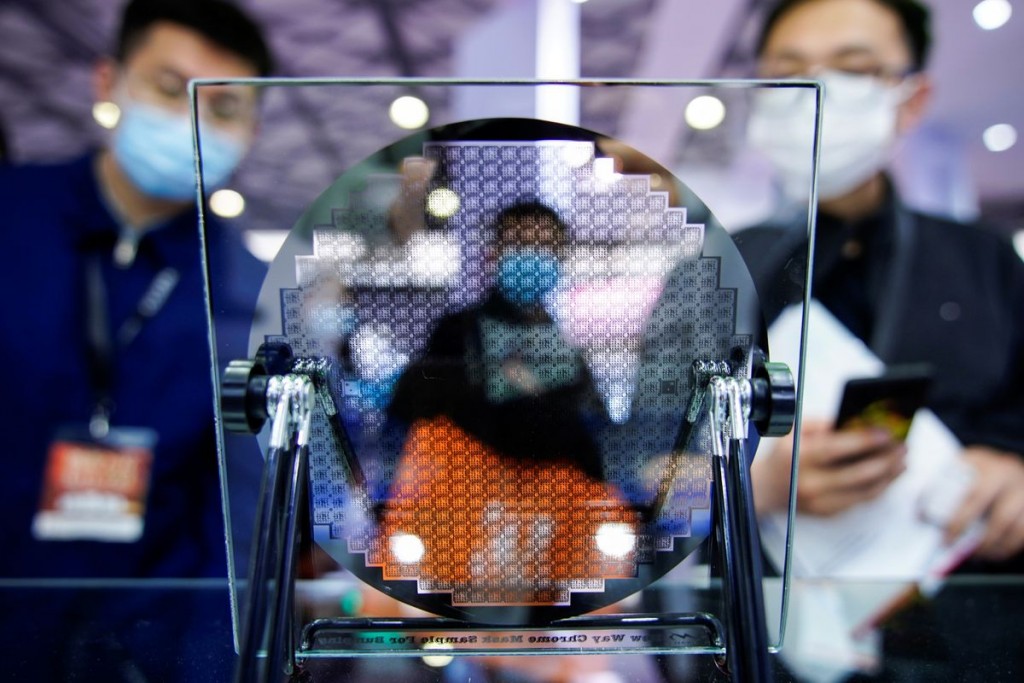 Referendums on whether to restart a nuclear power plant and whether to change the location of a planned $2 billion liquid fossil gas terminal highlight how politically contentious the island’s energy issues are. President Tsai Ing-wen has pledged to phase out nuclear power and is hoping gas-fired plants will supply half of the $600 billion economy’s electricity needs by 2025. At the same time, she has promised to increase the share of renewable sources to 20%, from 5.4% in 2020.

On paper that’s doable, but in practice it looks increasingly out of reach. Covid-19 disruptions held up wind and solar projects, but lengthy and complex approval processes are also to blame. Offshore wind developers, for instance, must obtain consent letters from at least eight different authorities as well as approval from the environmental watchdog even to be eligible to bid for projects. Those that make it to the second round must also detail how they can meet local procurement requirements, often onerous criteria given how new the industry is in Taiwan. According to one 2021 estimate, unfinished wind and solar projects totalled $83 billion, among the highest in Asia.

TSMC is in a unique position. The local behemoth, whose market capitalisation equates to roughly 90% of Taiwan’s GDP, accounts for roughly 5% of the island’s electricity usage, Greenpeace estimates. In 2020, its energy consumption topped 16,900 gigawatt hours – up 18% thanks to water- and electricity-guzzling factories that churn out most of the world’s bleeding-edge chips read more .

The company, though, wants a greener look – and customers like Apple (AAPL.O), as well as investors, are pushing for one, too. In 2020, it missed its water-reduction target but exceeded a 7% renewable-energy goal. As part of a plan to reach 25% by 2030 and eventually 100% two decades later, TSMC signed a 20-year power purchasing agreement with Danish offshore wind developer Orsted (ORSTED.CO) – the world’s largest corporate renewables deal. The chipmaker’s rising political clout means it can push for better rules . Taiwan’s green transition depends on it.