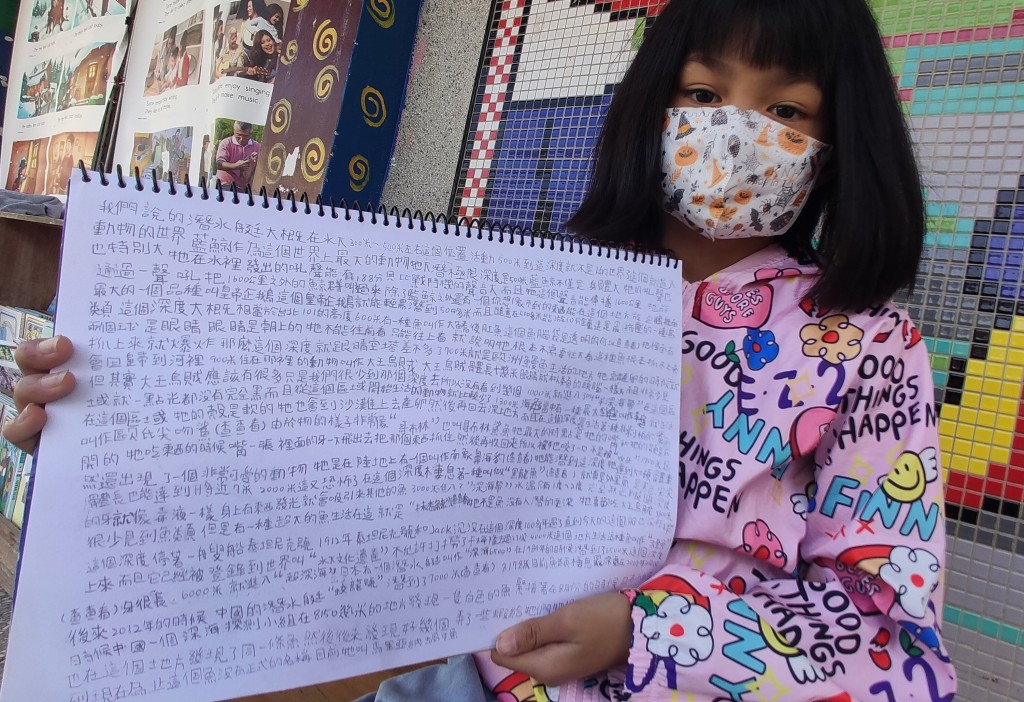 (TAIPEI) Taiwan News — A Taiwanese elementary school student has written a 2,000-word report after going on a field trip, impressing her teachers and attracting media attention.

The fourth-grader, Luo Shin (羅芯), at Taitung County’s Taoyuan Elementary School was asked to write an article after the school took her on a field trip to Yilan Museum this week. The report did not say how old the girl was but most fourth graders are around nine years old.

Luo wrote out roughly 2,000 Chinese characters in pencil, jamming them into just a couple of pages. Her teachers were blown away, according to the CNA report.

The principal Lin Hui-pan (林慧萍) said she was in the middle of an online meeting on Thursday (Dec. 16) when Luo ran into her office saying, “Principal Lin, this is my article. I eagerly await your feedback on it!”

The principal shared Luo’s writing with the school’s teachers, who were all equally stunned, and asked Luo: “Didn’t so much writing wear you out?” Luo replied: “Not at all, writing is therapeutic!”

On Friday (Dec. 17) Luo shared her work with the media. She said she started writing the report as soon as she got home.

She kept writing until 11:30 p.m. until “I started to feel a little weary,” she recalls. “But I was so happy because writing is therapeutic and when I want to do something, I see it through to the end,” she said.

The school is part of the KIST program (KIPP-Inspired School in Taiwan), funded by the non-profit Chengzhi Education Fund, which aims to incorporate the character education model of KIPP (Knowledge is Power Program) into Taiwan. Originally started in the U.S., KIPP is a network of schools that aims to provide equal learning opportunities for disadvantaged children. 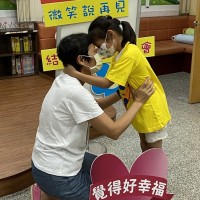 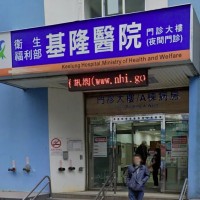 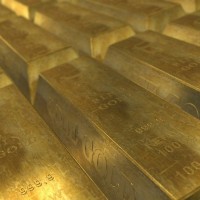