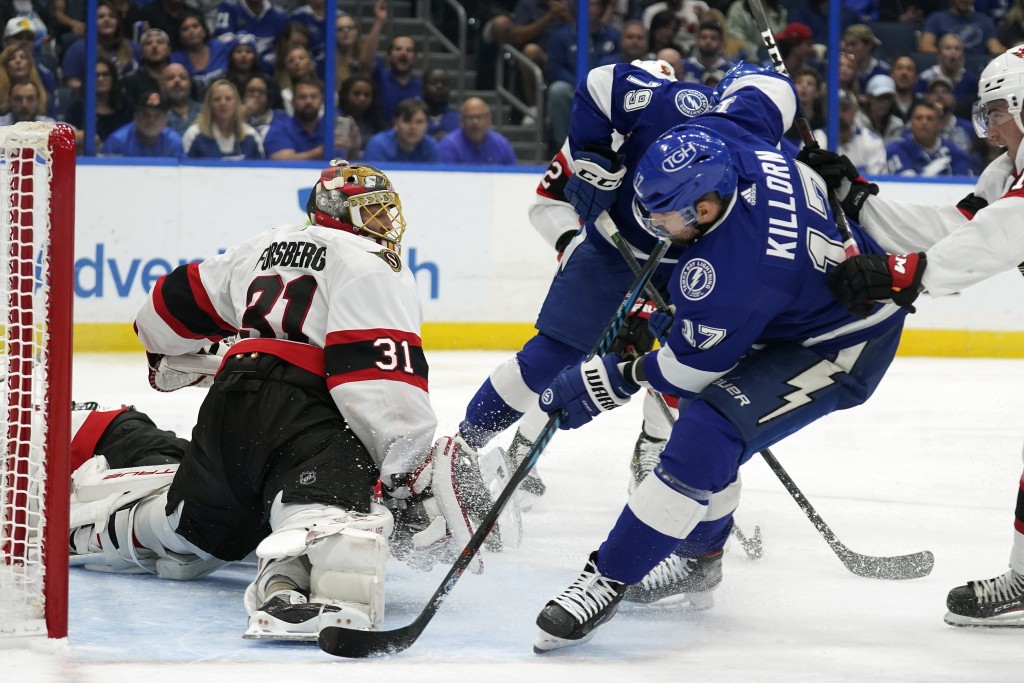 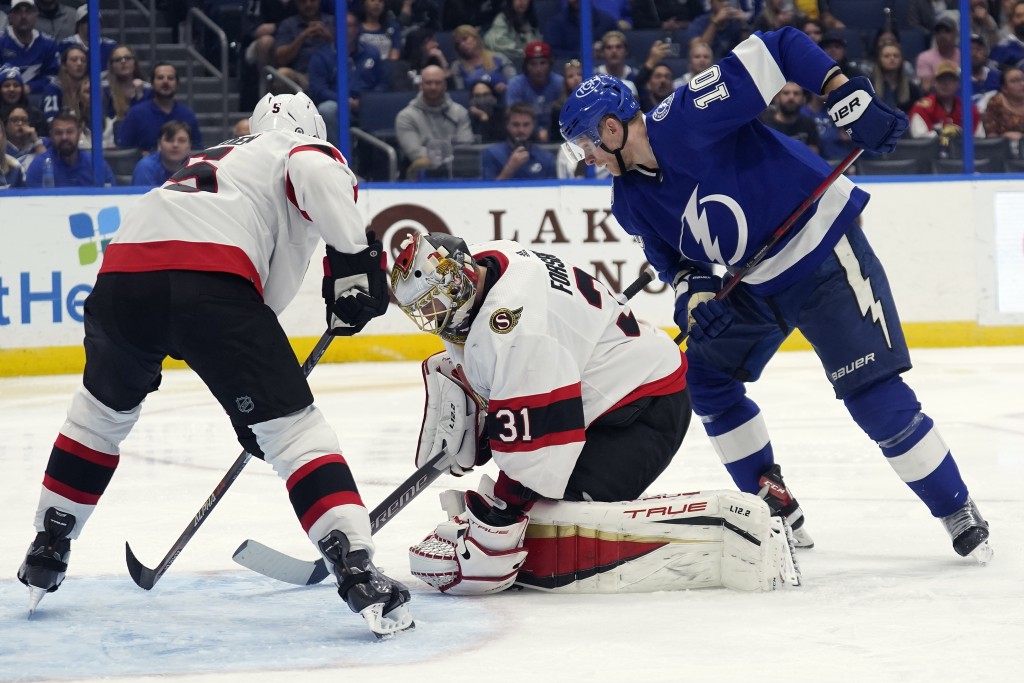 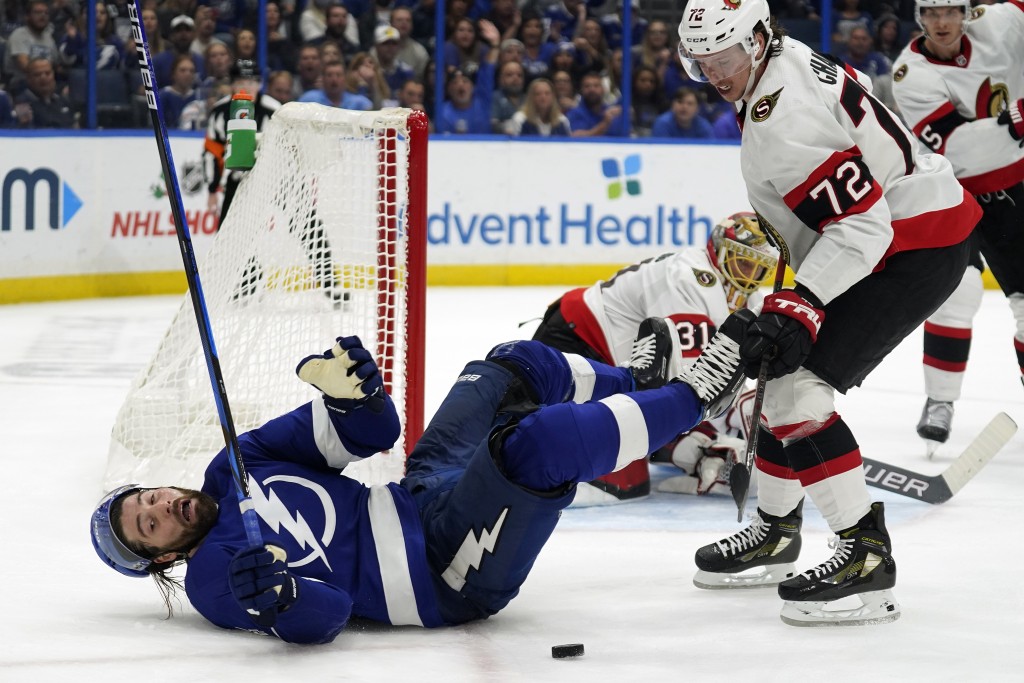 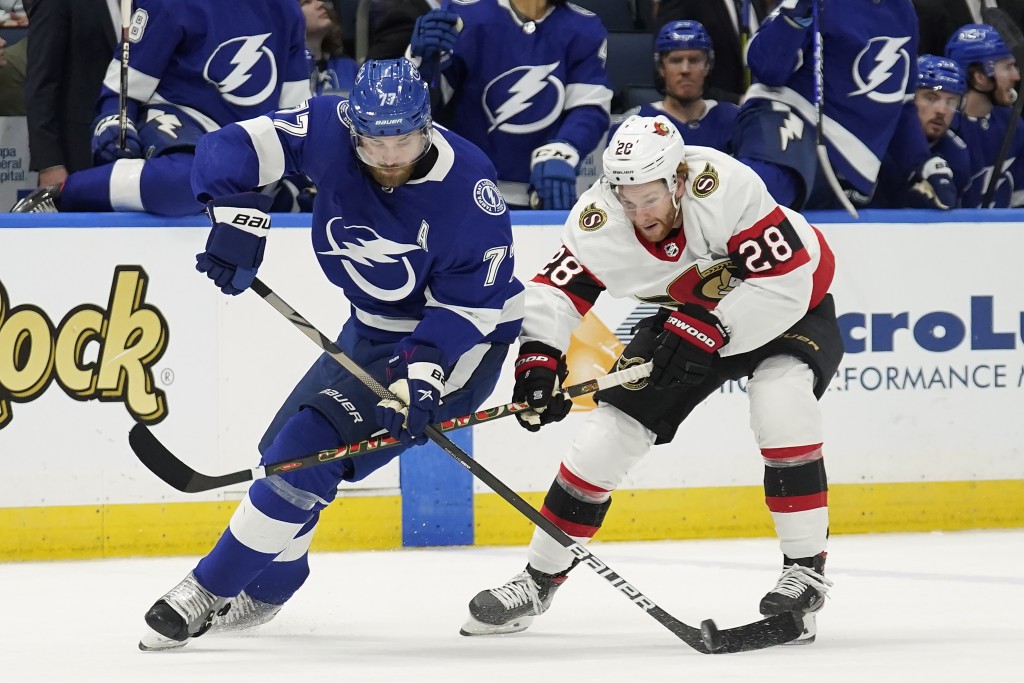 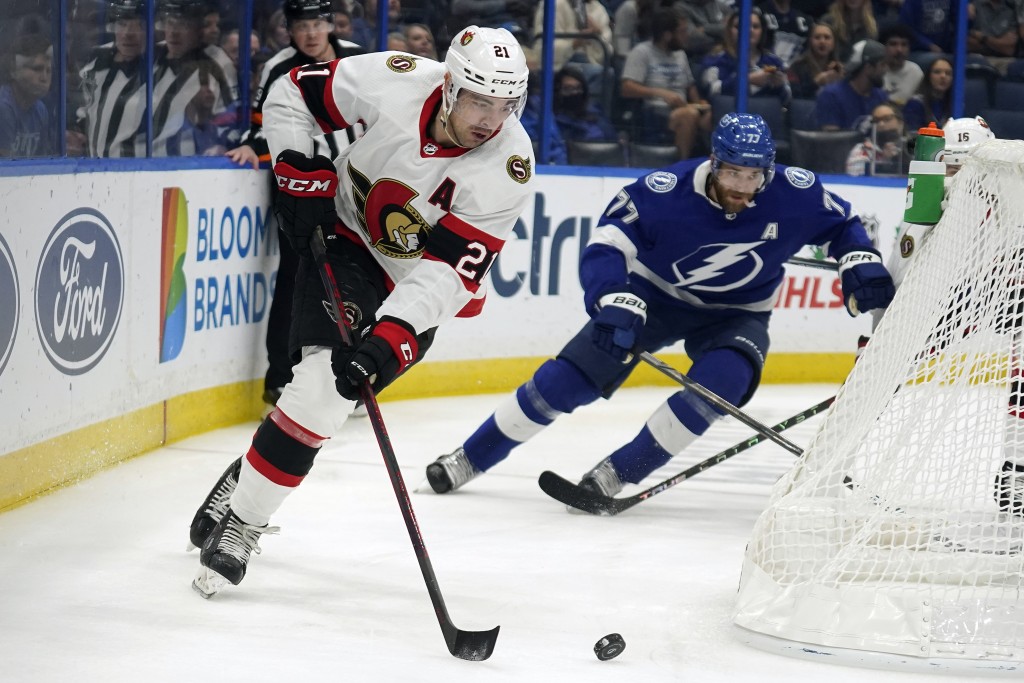 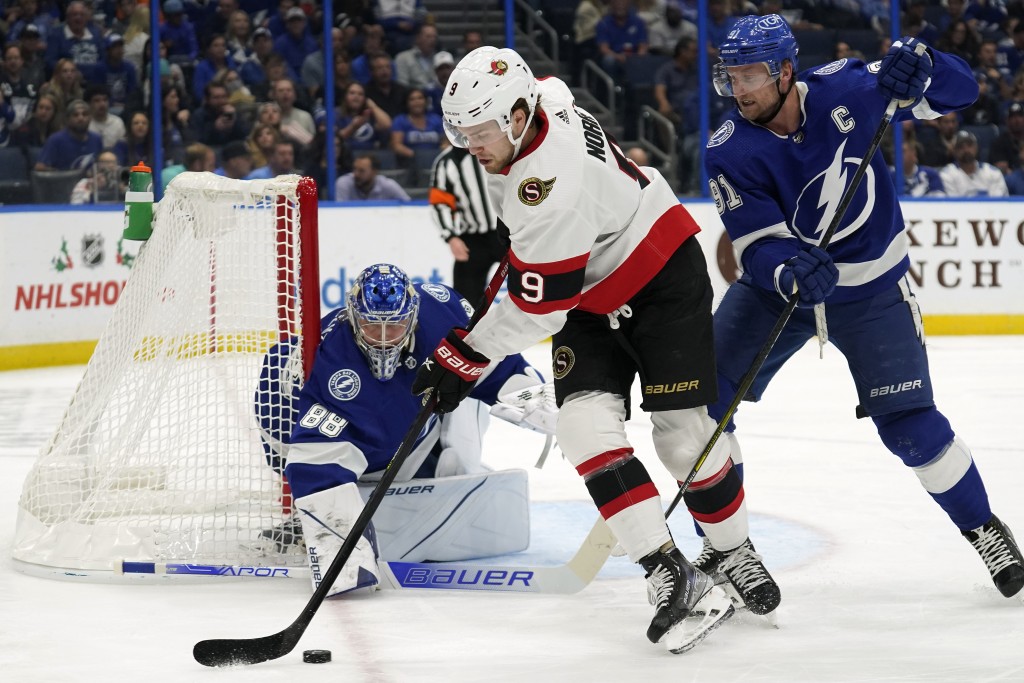 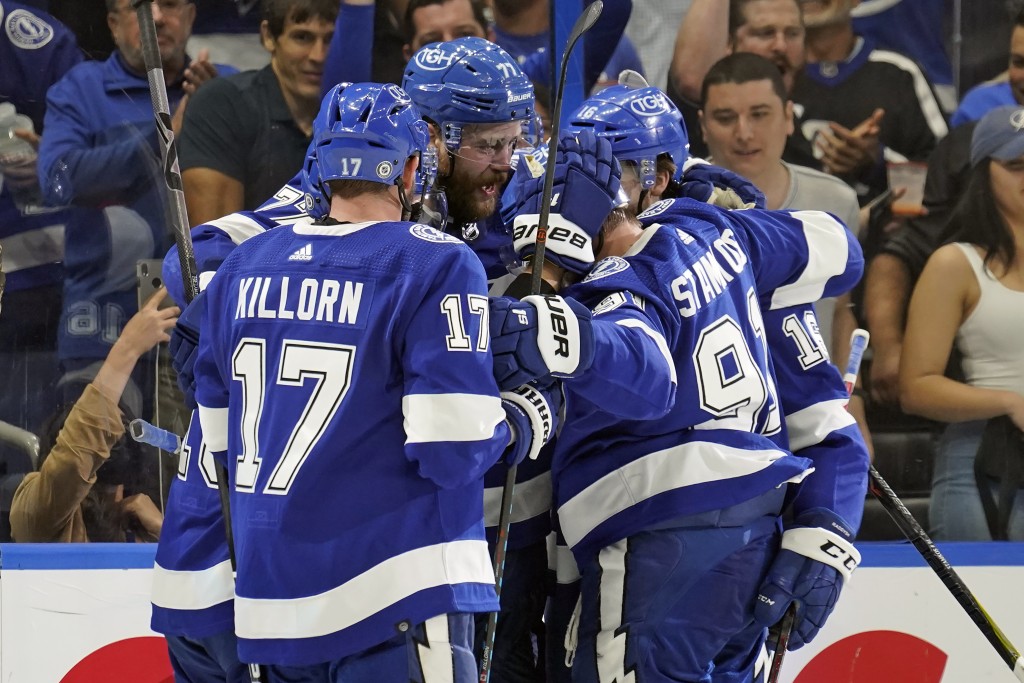 Vasilevskiy made 25 saves to get his 63rd win in 2021 regular-season and playoff games. He broke the record of 62, established by Pittsburgh goalie Marc-Andre Fleury in 2009.

“Vasy had to make some big saves when they had their chances,” Stamkos said.

Stamkos and Martin St. Louis (953) are the only Tampa Bay players to reach 900 points. The star center is also the 118th NHL player to accomplish the feat.

“It's something I'm very proud of,” Stamkos said. “Anytime you can do anything like that at home in a win in front of your fans, friends and family, it's that much more special."

Victor Hedman had a goal and an assist, and Alex Killorn also scored for the Lightning, who lost 4-0 at Ottawa last Saturday.

Ottawa’s Anton Forsberg made a number of strong stops among his 25 saves. He recorded his first career shutout in Saturday’s win over Tampa Bay.

The Senators, who had won five of six, got a goal from Thomas Chabot.

“Obviously it stings; we want to win,” Chabot said. “We feel good about our game right now. This is a team that has won back-to-back Stanley Cups and you see why. I think we battled to the end and had our chances all the way.”

Stamkos reached the milestone at 15:05 of the second period when he assisted on Hedman’s power-play goal that put Tampa Bay ahead 2-1.

Killorn tied it at 1 early in the second.

Chabot picked up the puck in the neutral zone, came in from the left wing and lifted a shot over Vasilevskiy 15:43 into the game. The defenseman ended his 27-game goal drought.

Ottawa defenseman Nikita Zaitsev left in the first period with a lower-body injury.

“You're playing five D in their building against all the players that they have. Makes it real tough, but in saying that the D did a really nice job,” Senators coach D.J. Smith said.

Kucherov (lower body), who has missed 26 games, is increasing his skating level at practice and could be back in a few weeks. Point (upper body) is also practicing and might return by the end of December.