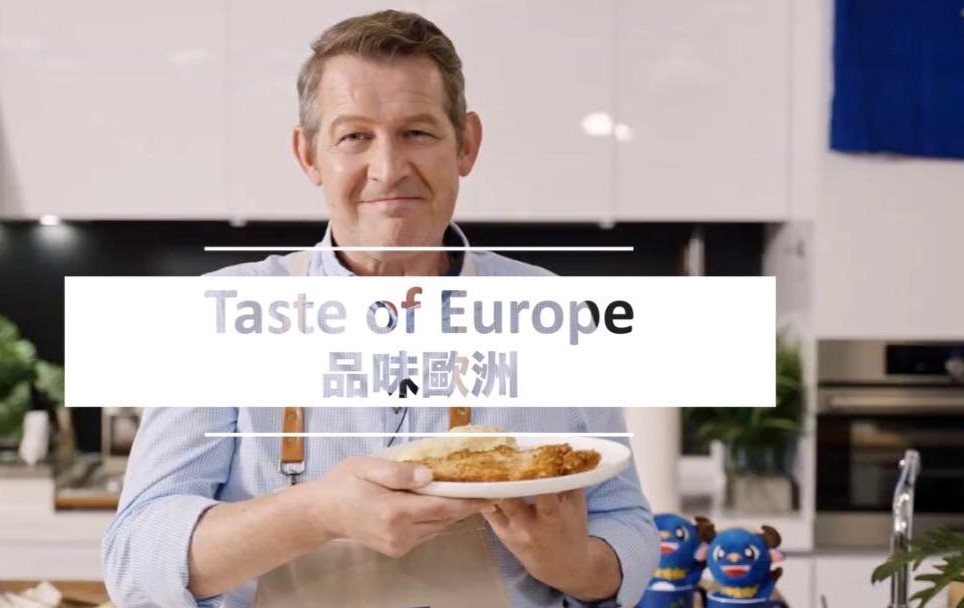 TAIPEI (Taiwan News) — The European Economic and Trade Office (EETO) has launched a YouTube cooking show in partnership with the 15 EU member states’ offices in Taiwan.

“There is no better way to learn about a place and its people than by tasting the food,” adding that food “is a magical thing that connects us with one another, evokes emotions and brings back memories of the time and place when we first tasted it.”

This 15-episode miniseries will bring Taiwan and Europe closer to each other because Taiwanese and Europeans are both passionate about food, Grzegorzewski said.

Every week, representatives and colleagues from one of the 15 represented EU nations will share one iconic dish with the Taiwanese public. Cuisines from Austria, Belgium, Czech Republic, Denmark, Finland, France, Germany, Hungary, Italy, Luxembourg, the Netherlands, Poland, Slovakia, Spain, and Sweden will be featured on the show, according to an EETO press release.

John Huang, a Taiwanese chef, was selected to be the host and help representatives make the dishes, while describing the culinary cultures in Europe and Taiwan.

The series will air on the EETO YouTube channel every Friday, from Dec. 17 to the end of March next year. The first episode focuses on the Austrian dish wiener schnitzel, with Austrian envoy to Taiwan Roland Rudorfer explaining how to make it.