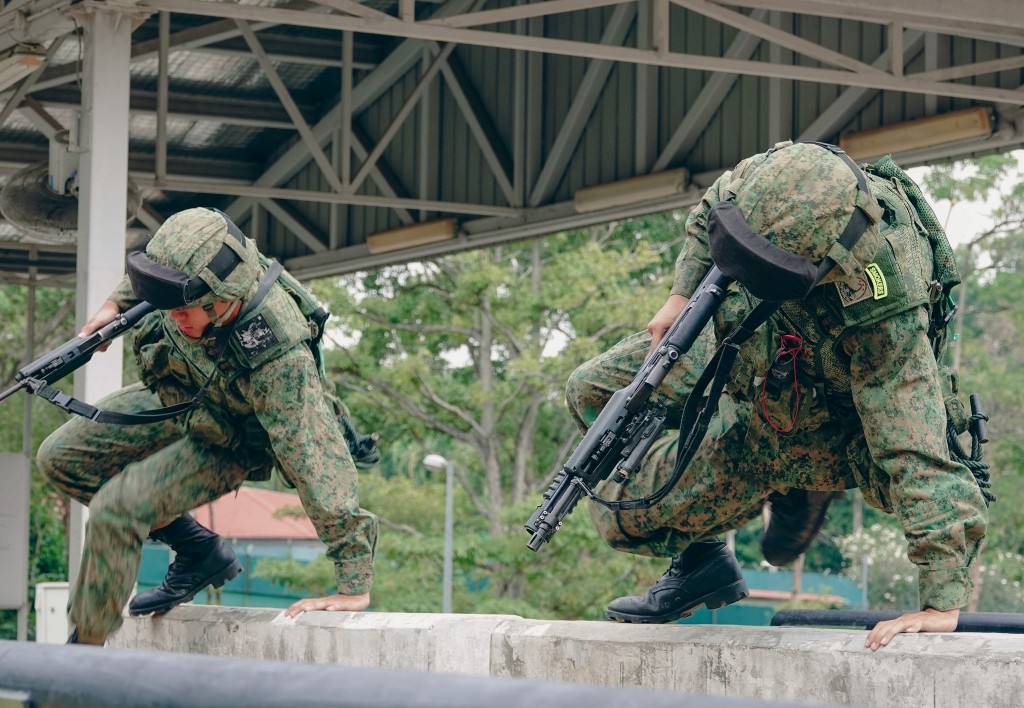 In October 2019, Taiwan and Singapore signed the "National Defense Exchange and Security Cooperation Agreement." However, as the pandemic raged on, and Singapore began engaging in exchanges with China’s People’s Liberation Army, Taiwan suspended military cooperation with the city-state, UDN reported.

Singaporean army troops were stationed in barracks at a Taiwan Army base in Kaohsiung’s Fengshan District earlier this week. They carried out parachute training on Monday (Dec. 13) at the Chaochou landing field in Pingtung County, per UDN.

Singapore Army troops have conducted airborne training in Pingtung in the past.