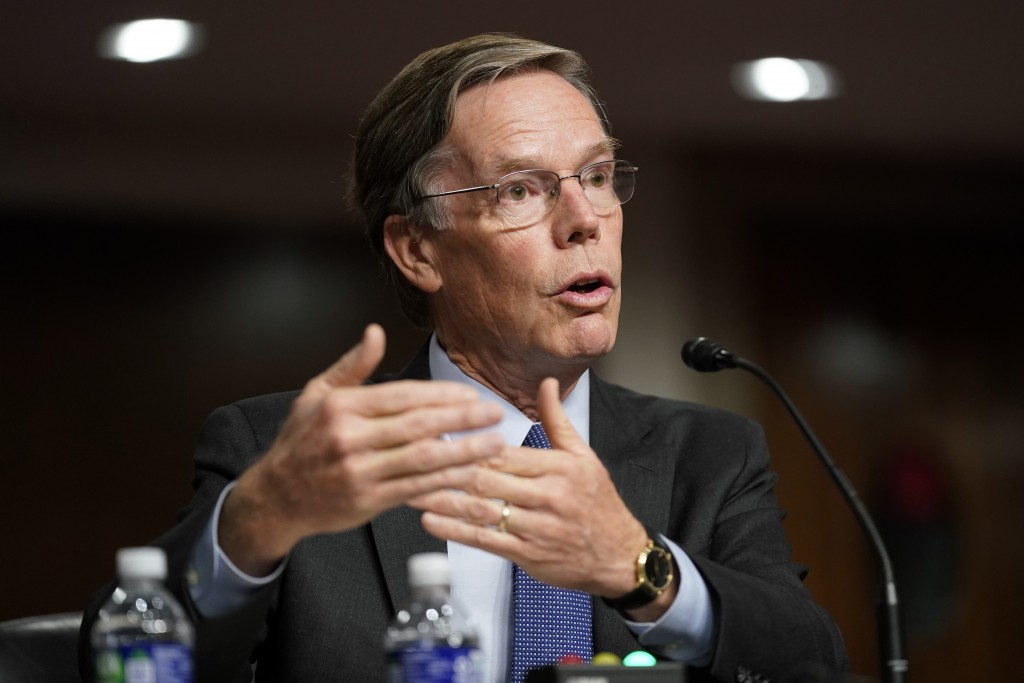 A majority of the U.S. Senate on Thursday backed the confirmation of President Joe Biden's nomination of Nicholas Burns to be ambassador to China, positioning the veteran diplomat for a central role in the increasingly fractious relations between the two global rivals.

As voting continued, the tally was 69 to 18 in favor of Burns, a former U.S. ambassador to NATO who served as under secretary of state between 2005 and 2008.

Biden's choice of Burns, who has served under both Democratic and Republican administrations, marked a shift for the role of ambassador to Beijing, a position which recently has been filled by former politicians, not seasoned diplomats.

It was not immediately clear when Burns would head for China, or whether it would be before the 2022 Winter Olympics in Beijing in February. The White House announced https://www.reuters.com/lifestyle/sports/us-officials-boycott-beijing-olympics-cnn-2021-12-06 on Dec. 7 that U.S. government officials would boycott the games over China's human rights "atrocities." (Reporting by Patricia Zengerle, additional reporting by Michael Martina; editing by Diane Craft and Grant McCool)