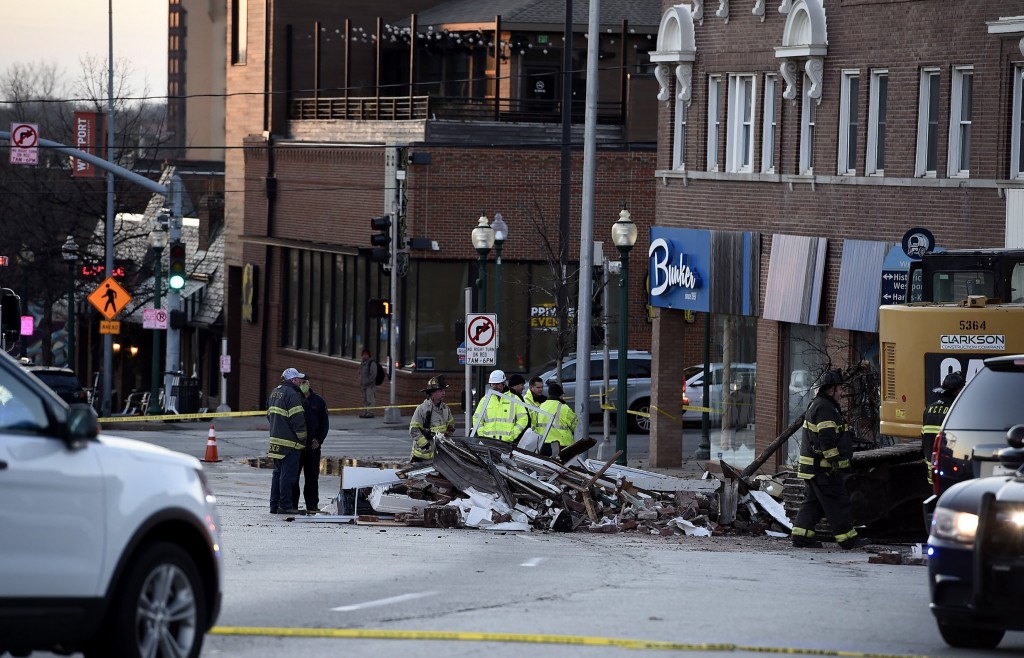 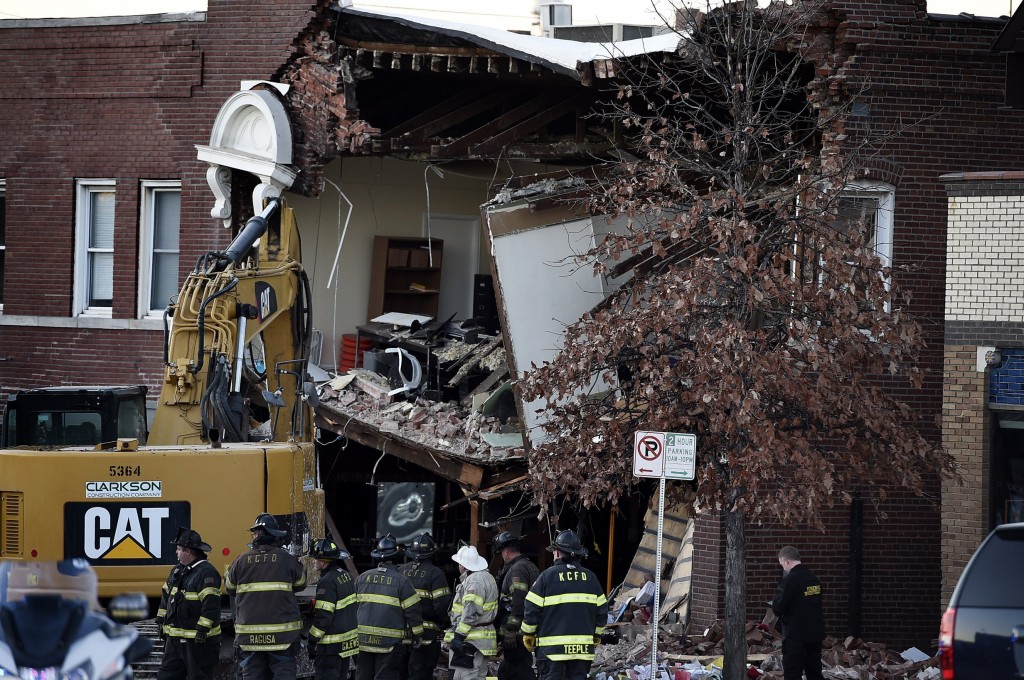 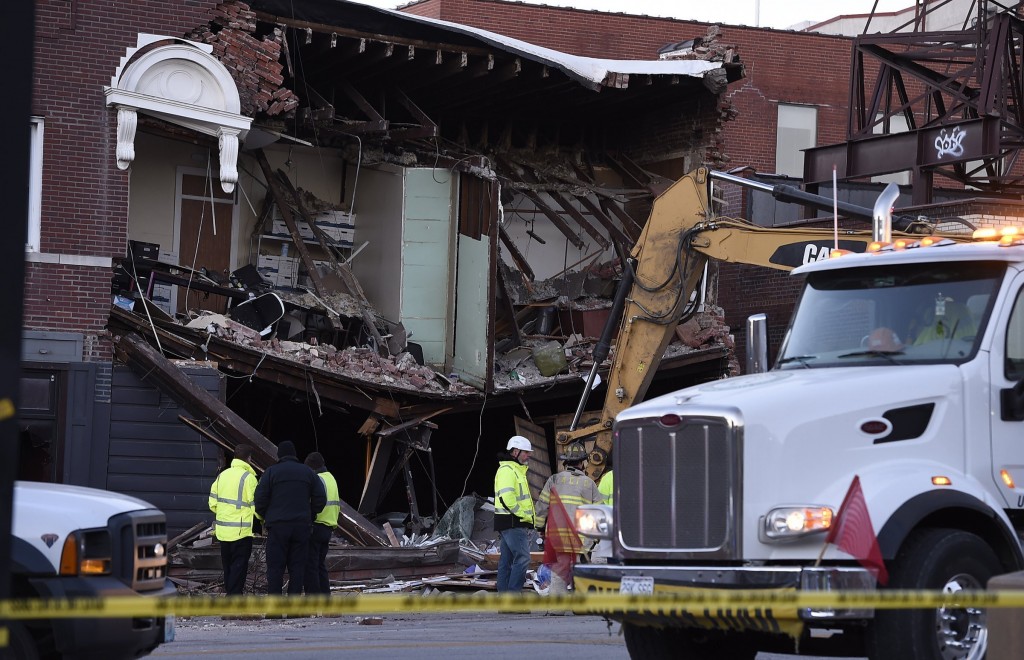 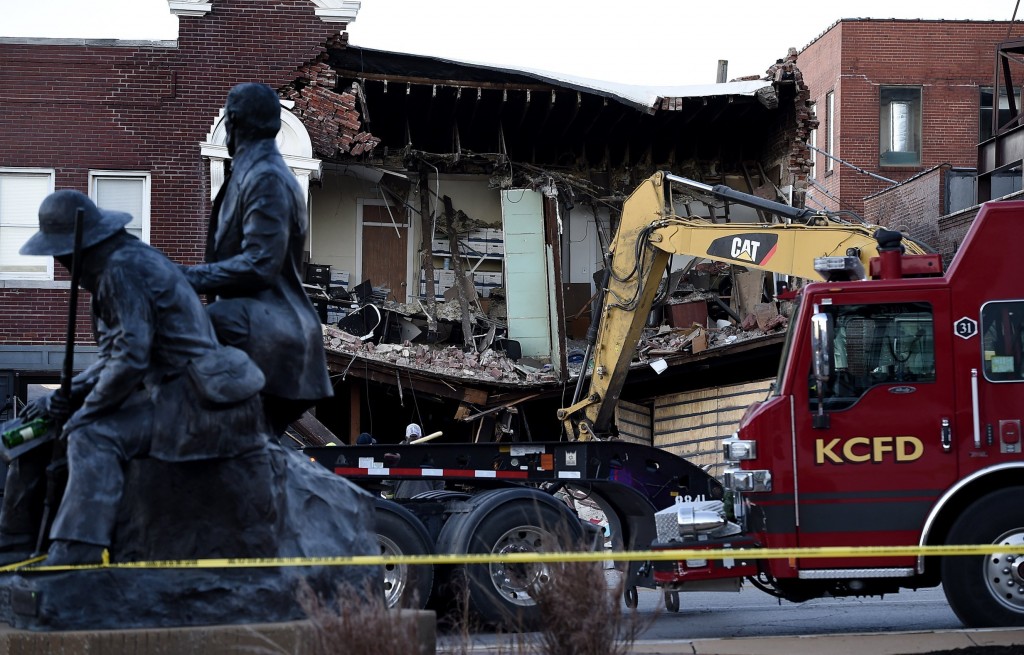 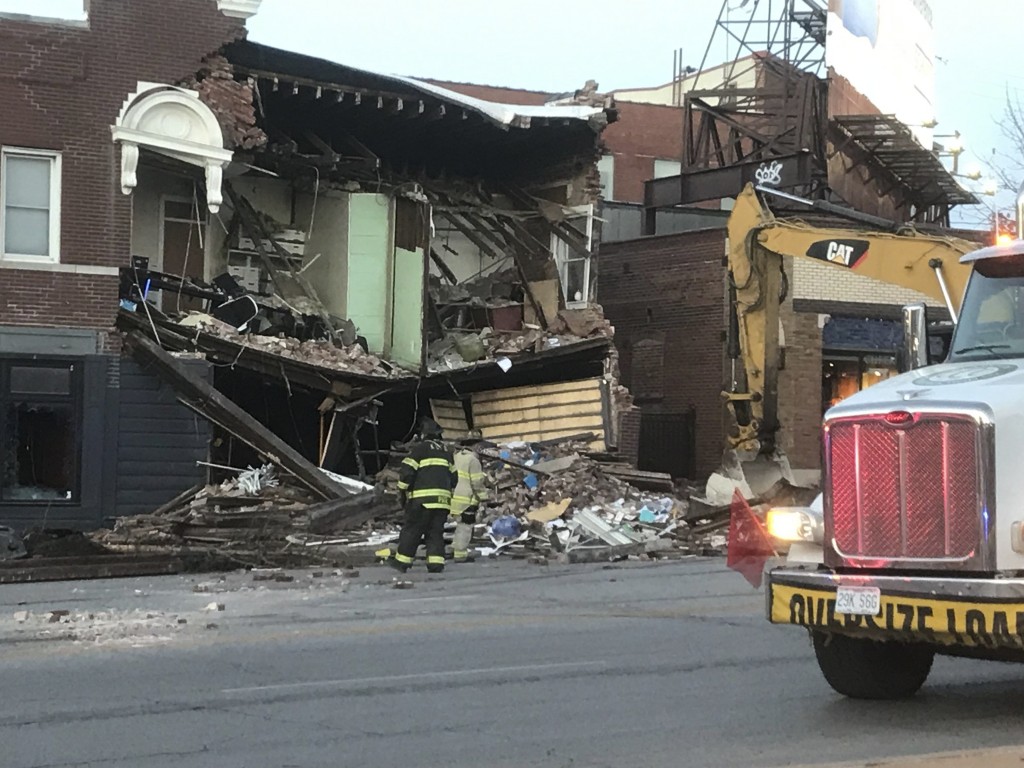 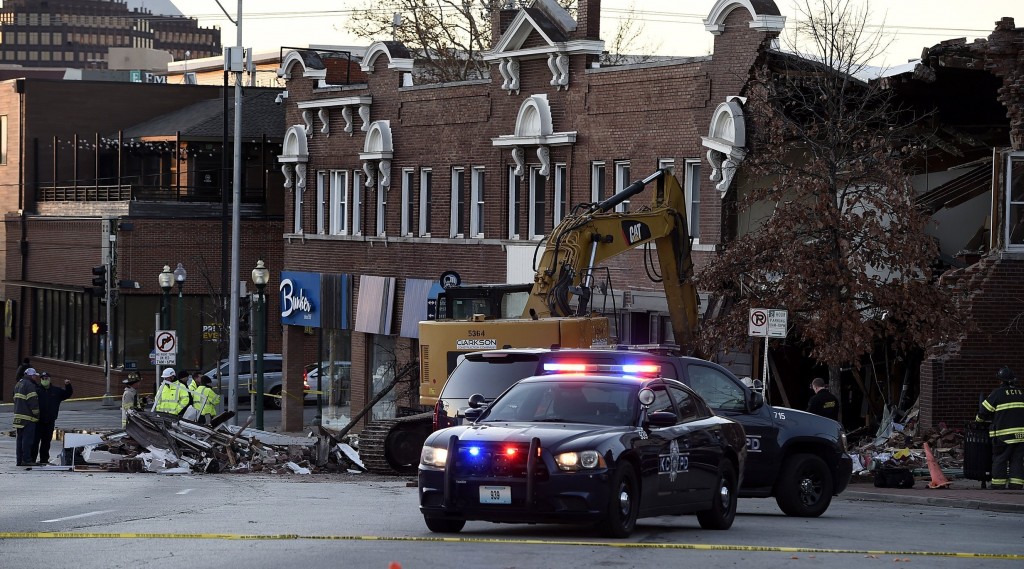 KANSAS CITY, Mo (AP) — Three people were killed when a firetruck collided with a sport utility vehicle, then plowed over a sidewalk and into a building in a Kansas City entertainment district.

Police said the collision happened Wednesday night in the Westport area as the firetruck was headed to an emergency call with its lights flashing and sirens blaring. The impact forced the truck and the SUV over a sidewalk, where a woman was hit. The vehicles came to a stop in a building that had been home to the Riot Room, a bar and music venue that recently closed.

Two of the victims were found soon after the crash in the sport utility vehicle. The pedestrian's body was found buried in the rubble Thursday, police said.

No firefighters were injured. Police have not released the names of those killed.

Kansas City Fire Chief Donna Lake said in a tweet that the department's “hearts, prayers, and thoughts are with the families, friends and loved ones of everyone involved."

“As first responders, we are entrusted to respond to incidents and help people, and we are heartbroken by last night’s tragic collision," she said.