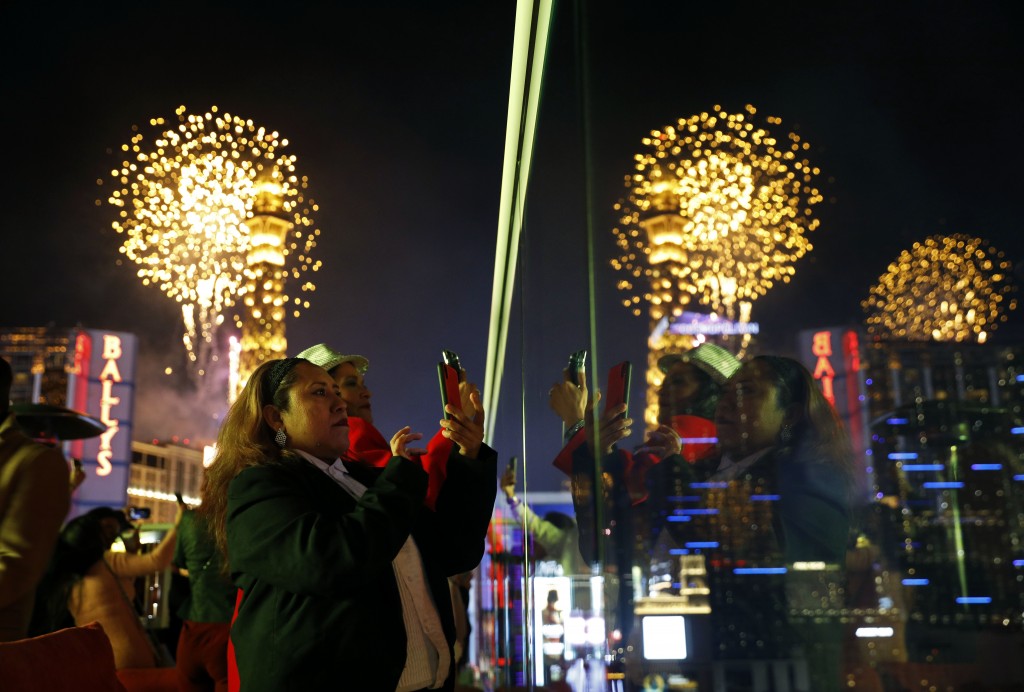 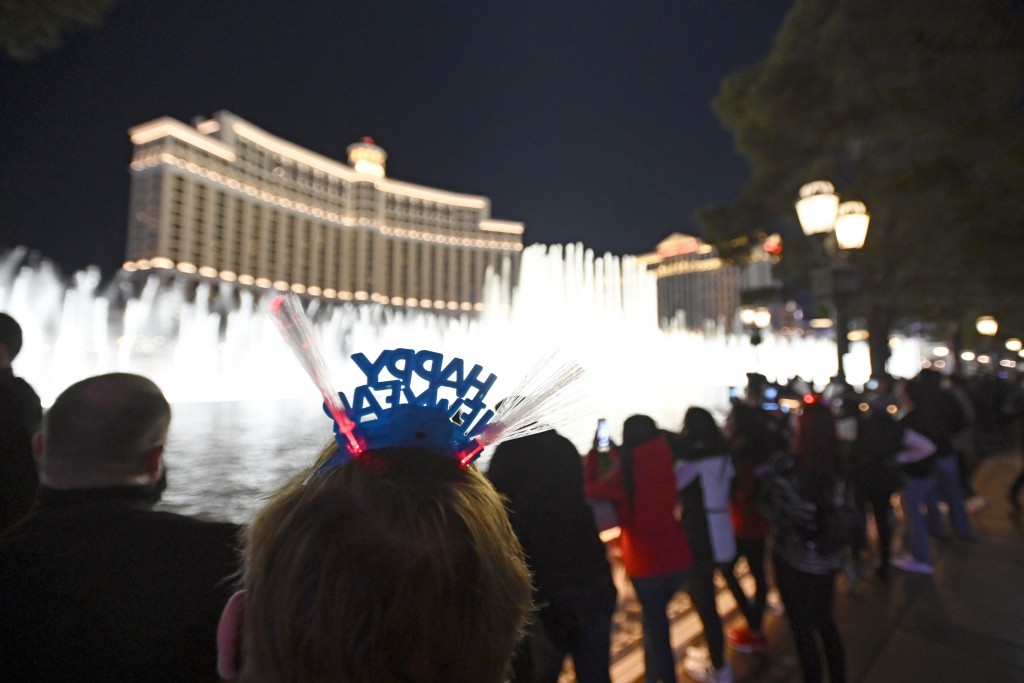 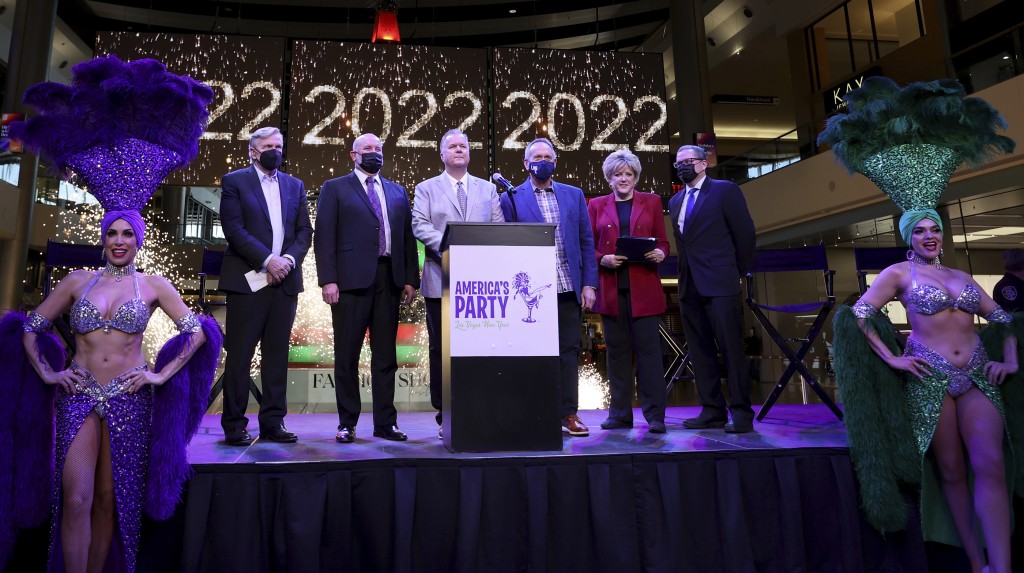 LAS VEGAS (AP) — New Year’s Eve fireworks that were called off last year on the Las Vegas Strip due to the coronavirus pandemic are returning with hopes for big crowds, even as the emerging omicron variant spreads in more states.

Tourism and elected officials, most wearing masks, stood Thursday on an indoor stage with sparkling pyrotechnics and a background emblazoned with “2022” to announce the Deuces Wild-themed event and the addition of an eighth hotel-top fireworks launching spot.

“Aside from last year, ‘America’s Party’ has been the culminating event of the entire year for more than 20 years,” said Pat Christenson, president of Las Vegas Events, a nonprofit agency created to produce and support big events.

Thousands of revelers still congregated on casino-lined Las Vegas Boulevard to ring in 2021 despite the canceled fireworks. There was no mention during Thursday's event of the possible effect of the emergence and spread in recent weeks of the omicron variant of COVID-19.

Reported cases of COVID-19 have generally declined in Nevada in recent weeks, including in and around Las Vegas. But health officials reported the first identified case of a person with the omicron variant in the state this week in the Las Vegas area.

Nationwide, at least 36 states have detected the variant as the delta virus continues surging in many places. Experts said Tuesday that an omicron surge is probably already underway in the United States, outpacing the nation’s ability to track it.

The Centers for Disease Control and Prevention said this week that omicron accounted for about 3% of genetically-sequenced coronaviruses nationally. Percentages vary by region, with the highest — 13% — in the New York/New Jersey area.

Nevada has reported 8,263 people dead from the coronavirus since the pandemic began in March 2020, including 6,358 in Las Vegas and surrounding Clark County.

Masks are required for everyone indoors in Clark County unless they are actively eating or drinking, although compliance is not universal. All but two of Nevada's 17 counties have similar rules.

Almost 70% of eligible people in the Las Vegas area have received at least one shot of coronavirus vaccine, and 55% are fully vaccinated, according to the local health district. Statewide, health officials put those numbers at 63% and almost 54%, respectively.

The Southern Nevada Health District reported a seven-day test positivity rate of 9.8% in the Las Vegas area. The measure of the number of people tested for coronavirus and found positive was 6.8% in mid-October. The World Health Organization goal is 5% or below to relax restrictions.

Fireworks were first held on the Strip on the last night of 2000. The display has helped make New Year’s Eve one of Las Vegas’ biggest events, drawing more than 300,000 revelers, according to tourism officials, and filling more than 250,000 hotel rooms.

“Being able to host this event again is so special because it allows us to close out the year in a memorable way,” Christenson said in a statement accompanying Thursday’s announcement.

Fireworks by Grucci designs and choreographs the eight-minute pyrotechnic display from atop resort properties that last year included MGM Grand, Aria, Planet Hollywood, Caesars Palace, Treasure Island, Venetian and The STRAT tower. It is accompanied by a soundtrack airing on two on FM radio stations in Las Vegas.