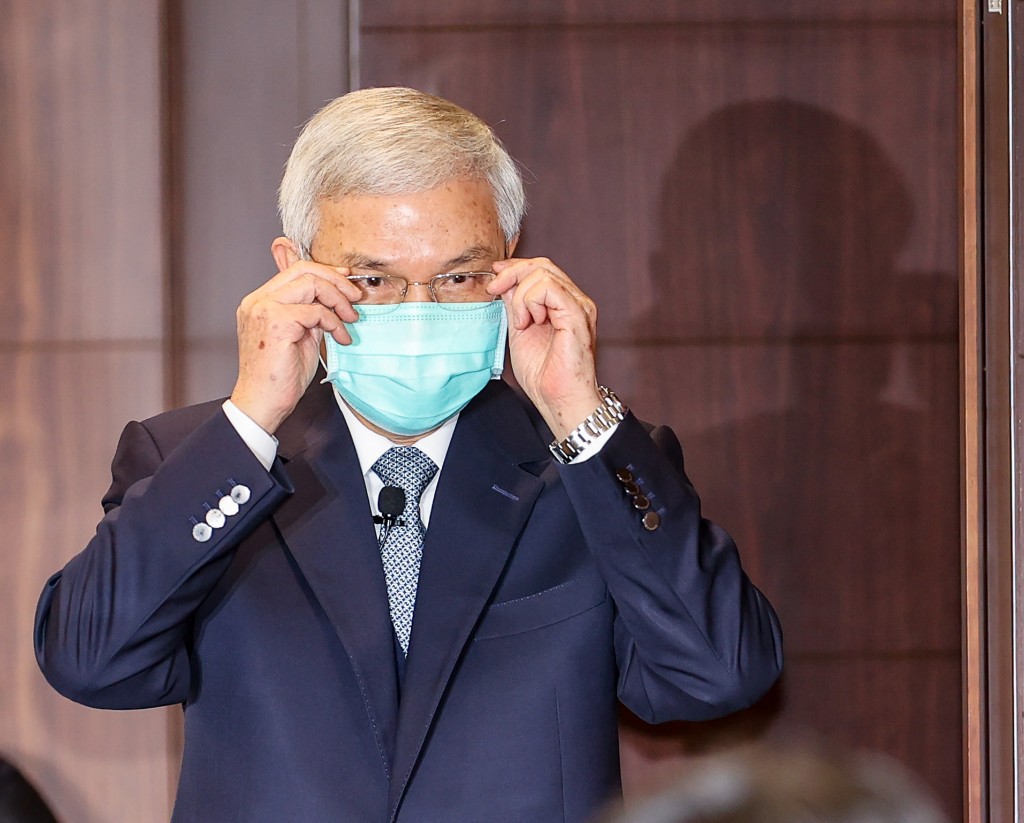 (TAIPEI) Taiwan News — Taiwan’s Central Bank decided on Thursday (Dec. 16) to keep interest rates pegged at 1.125% after its board of directors held a quarterly meeting.

The Central Bank has not changed interest rates in seven quarters. The current rate is the lowest it has ever been.

At the conclusion of its latest quarterly policymaking meeting, the Central Bank's discount rate remained at 1.125%, the lowest in history.

Updated forecasts for the country’s GDP growth rates were also set at 6.03% for 2021 and 4.03% for next year. This was a more conservative estimate than the Executive Yuan’s Directorate-General of Budget, per a CNA report.

The Central Bank stated that domestic inflationary pressures have increased since the beginning of this year, but the overall price increase in Taiwan has been milder than that in Western economies. This is mainly due to the effective control of the pandemic and the lack of supply chain bottlenecks, though salary increases here have also been moderate. 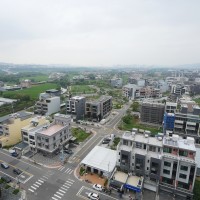