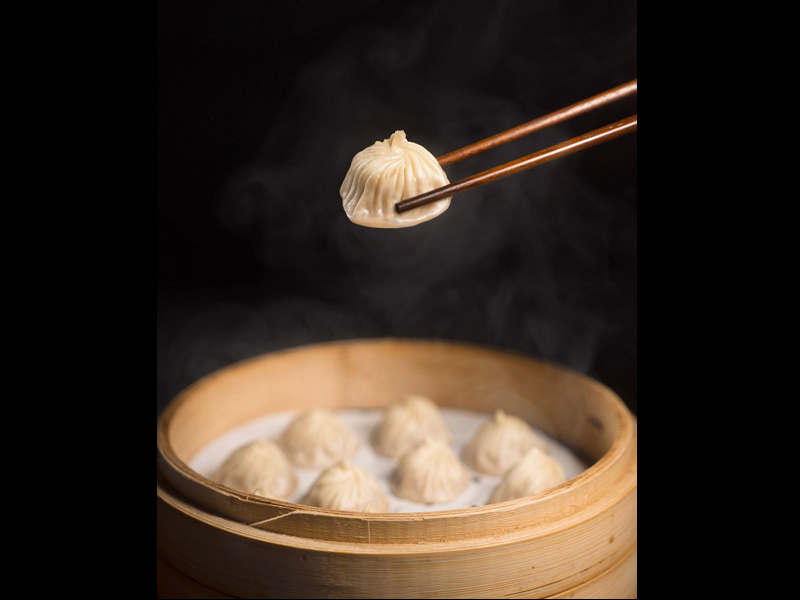 TAIPEI (Taiwan News) — An interdepartmental task force has been formed to conduct an investigation into price gouging allegations in the dining industry following a public outcry.

The Ministry of Justice (MOJ) said spot inspections will begin next week, starting with some of the most well-known restaurants that have announced price hikes. The first wave will target hot pot restaurants, fast-food chains, and eateries known for unique offerings.

Businesses will be asked to provide the reasons for inflated prices of particular items and information about their suppliers. Investigators will track the origin and distribution chains of the products accordingly to see if there are unreasonable price increases or monopolies involved.

According to the MOJ, a probe into providers of products used by dining establishments, such as meat, vegetables, and fruit, has not found significant price fluctuations. This reflects inconsistent pricing between the production and retail ends of the chain.

Businesses ranging from Michelin-starred restaurants like Din Tai Fung to traditional Taiwanese snack makers like Bafang Dumpling have raised their prices, citing the surging cost of raw materials. The prices of half the items at Din Tai Fung have been increased, including its signature xiaolongbao, or steamed buns, per UDN.