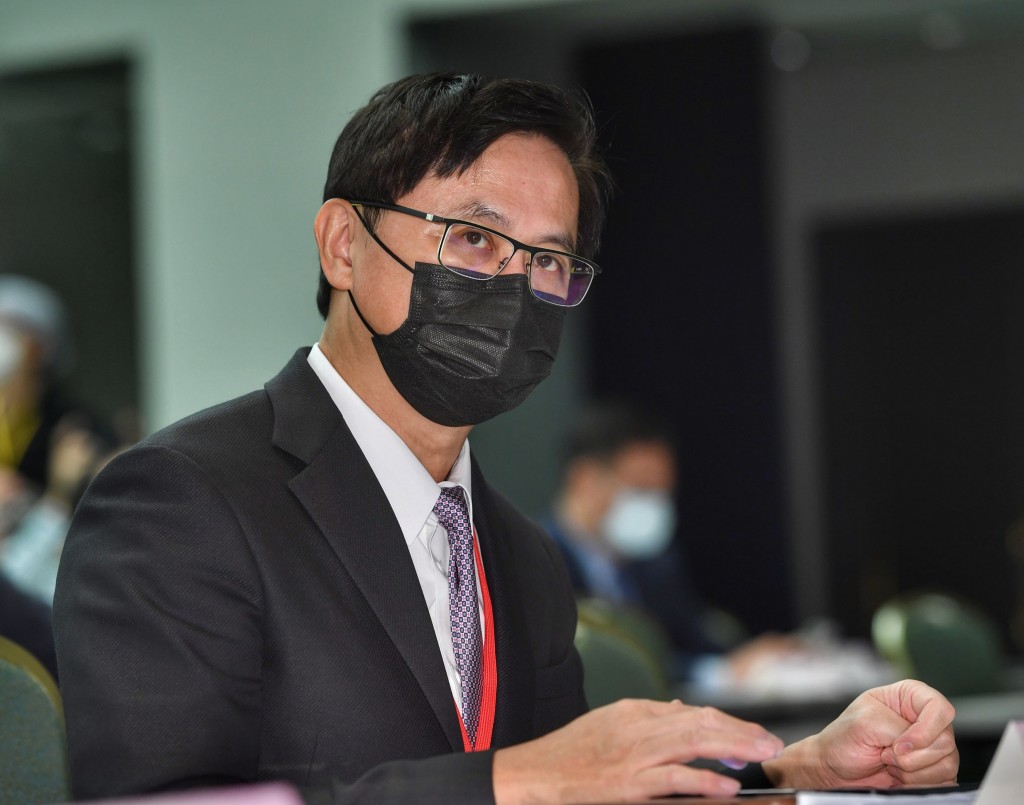 TAIPEI (Taiwan News) — The chair of a Taiwanese electronics manufacturer has expressed concern over the conundrums facing the country’s energy security ahead of a referendum on the highly contentious issue on Saturday (Dec. 18).

Taiwan's lack of natural resources is already straining its energy supply as the government has to grapple with calls to adhere to the “three nos” — no pollution, no power outages, and no price hikes — said Tung Tzu-hsien (童子賢), chairman of Pegatron Corporation on Wednesday (Dec. 15) at a Taipei Computer Association event.

“Not even Sun Wukong (孫悟空) can solve the problem,” CNA quoted him as saying, a reference to the skillful Monkey King in the Chinese novel "Journey to the West."

Taiwanese are heading to the polls Saturday to vote in a referendum on four issues, two of which pertain to energy. One question is whether to restart the country's fourth nuclear power plant, while the other is whether to relocate a liquefied natural gas (LNG) terminal planned in Taoyuan to avoid damaging an algal reef.

The government argues that terminating the LNG project risks more blackouts. Even environmentalists are divided over the issue, with some not wanting to drop the project for fear the electricity shortage will be met with nuclear power or coal.

Considering the complexity of the energy issue, Tung questioned the rationale for attempting to address it through yes or no votes. “It’s a sensitive and tricky problem in Taiwan that there can’t possibly be a simple, happy, and low-cost answer to,” he concluded.