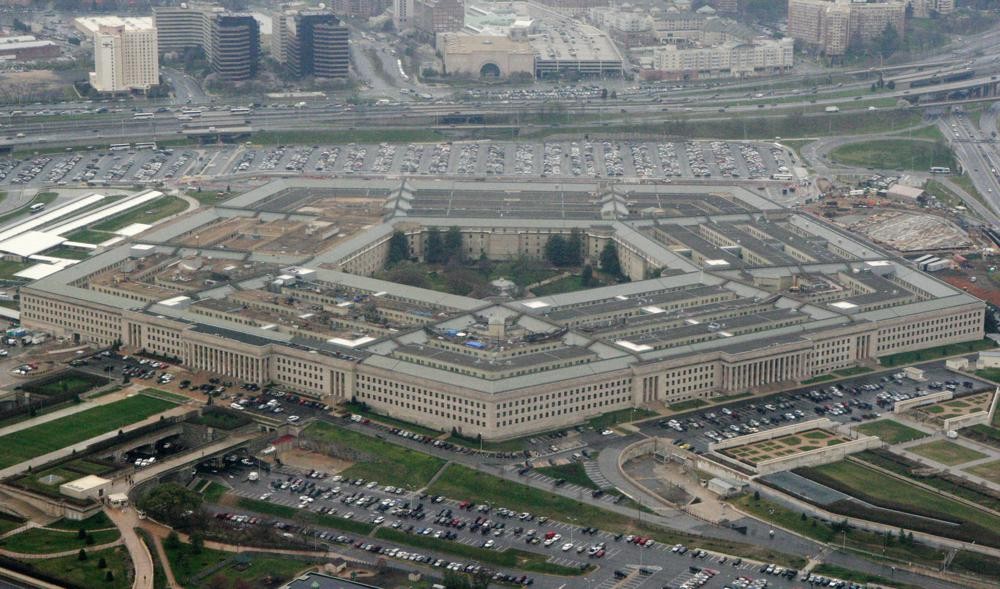 HONOLULU, Hawaii, Dec 15 (Reuters) - U.S. military commanders in the Pacific have built a software tool to predict how the Chinese government will react to U.S. actions in the region like military sales, U.S.-backed military activity and even congressional visits to hotspots like Taiwan.

Deputy Secretary of Defense Kathleen Hicks was briefed on the new tool during a visit to United States Indo-Pacific Command in Hawaii on Tuesday.

The tool calculates “strategic friction,” a defense official said. It looks at data since early 2020 and evaluates significant activities that had impacted U.S.-Sino relations. The computer-based system will help the Pentagon predict whether certain actions will provoke an outsized Chinese reaction.

In October, the Chinese military condemned the United States and Canada for each sending a warship through the Taiwan Strait, saying they were threatening peace and stability in the region. The incident and others like it have fueled demand for the tool, the U.S. official said, to ensure the United States does not inadvertently upset China with its actions.

While relations between the United States and China are already at low point, the tool provides visibility across a variety of activities such as congressional visits to Taiwan, arms sales to allies in the region, or when several U.S. ships sailing through the Taiwan Strait could provoke an outsized or unintended Chinese reaction.

China claims democratically ruled Taiwan as its own territory, and has mounted repeated air force missions into Taiwan’s air defense identification zone (ADIZ) over the past year, provoking anger in Taipei.

The new software will allow U.S. officials to look forward at planned actions as far as four month in advance, the official said.