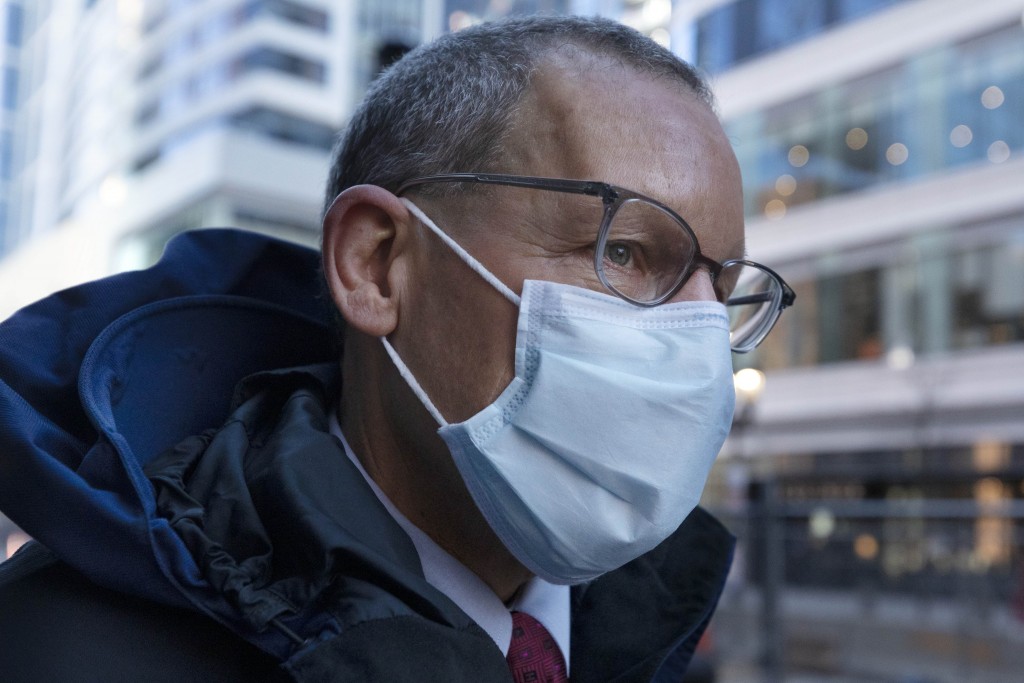 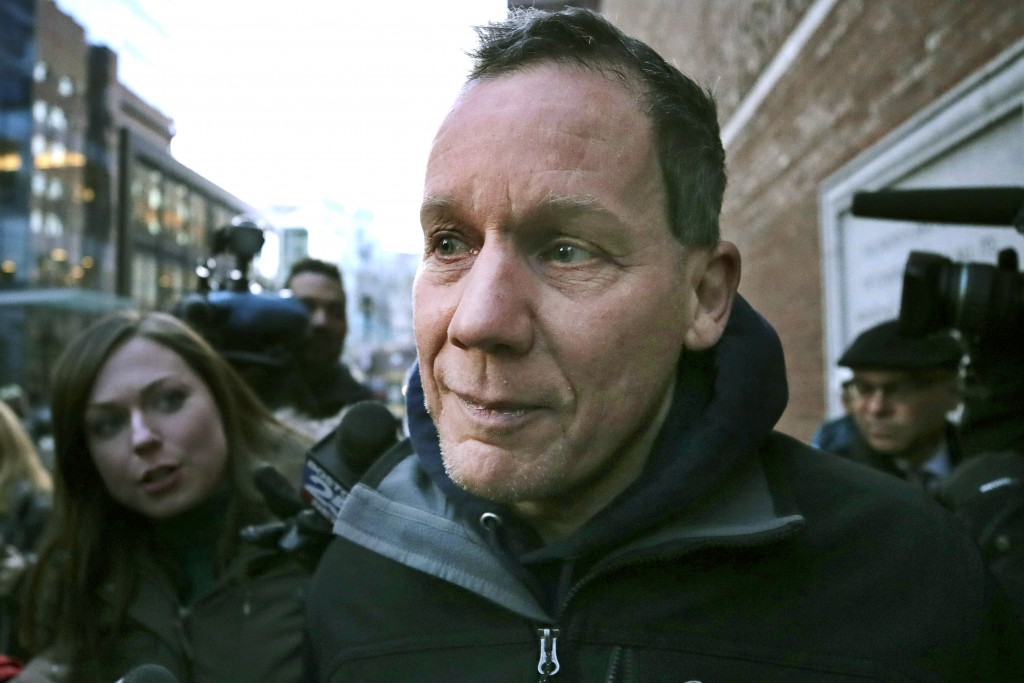 BOSTON (AP) — The trial of a Harvard University professor charged with hiding his ties to a Chinese-run recruitment program began in earnest Wednesday in Boston federal court.

Lawyers delivered opening statements and called their first witnesses in the case against Charles Lieber, following jury selection Tuesday. The trial is expected to resume Thursday with more witness testimony.

The former chair of Harvard’s department of chemistry and chemical biology has pleaded not guilty to two counts of making false statements to authorities and four tax offenses.

Defense attorney Marc Mukasey argued that prosecutors lacked proof of the charges. He maintained that investigators didn't keep any record of their interviews with Lieber prior to his arrest.

Prosecutors countered that Lieber knowingly hid his involvement in China’s Thousand Talents Plan, a program designed to recruit people with knowledge of foreign technology and intellectual property to China, to protect his career and reputation.

They said Lieber denied his involvement during inquiries from U.S. authorities, including the National Institutes of Health, which had provided him millions of dollars in research funding.

Prosecutors said Lieber also concealed his income from the Chinese program, including $50,000 a month from the Wuhan University of Technology, up to $158,000 in living expenses and more than $1.5 million in grants.

In exchange for the compensation, they say, Lieber agreed to publish articles, organize international conferences and apply for patents on behalf of the Chinese university.

The case is among the highest profile to come from the U.S. Department of Justice’s so-called “China Initiative.”

The effort launched in 2018 to curb economic espionage from China has faced criticism that it harms academic research and amounts to racial profiling of Chinese researchers.