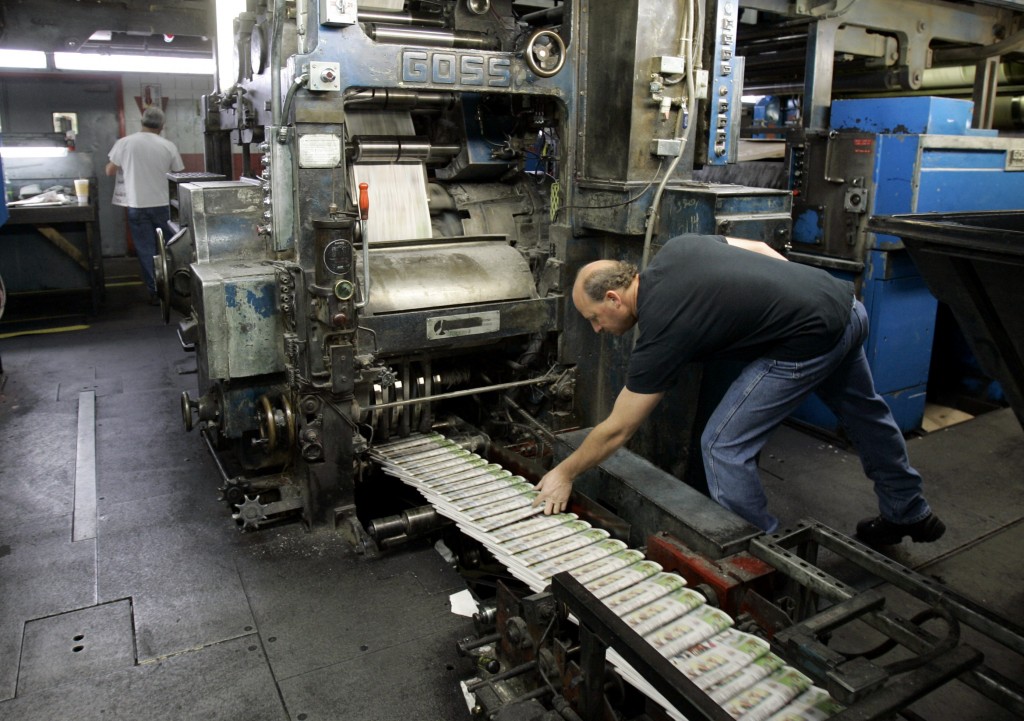 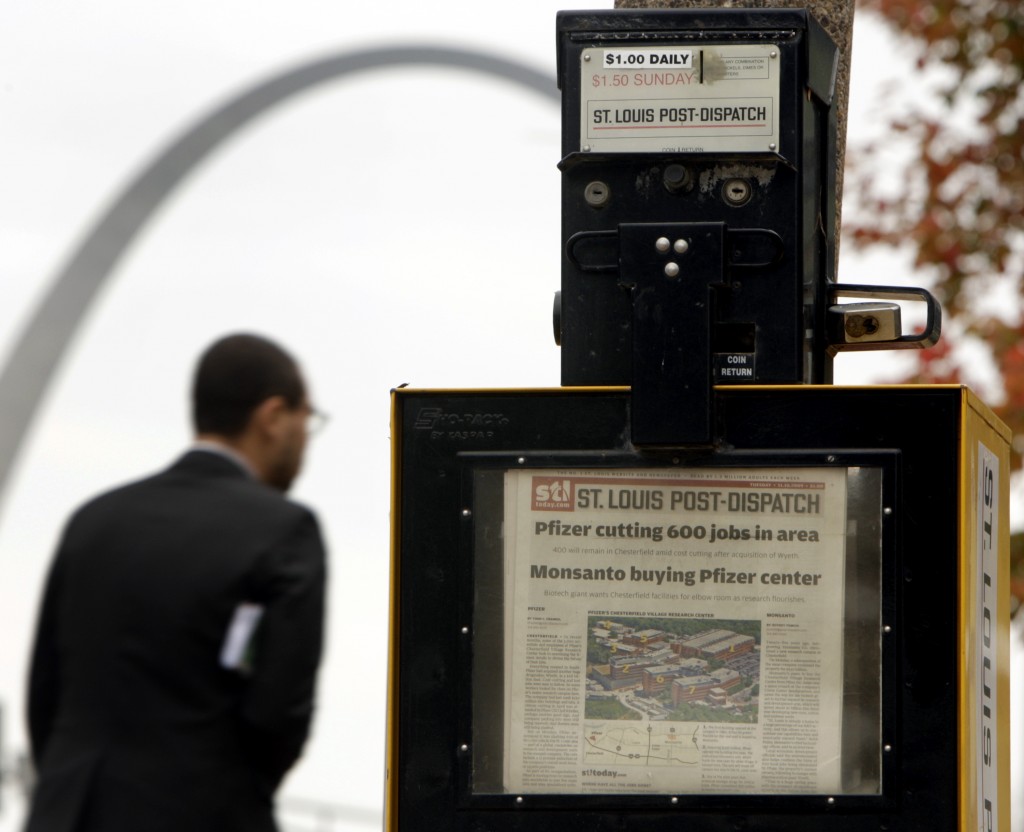 Nearly a week after Lee Enterprises rejected Alden Global Capital's attempt to buy the newspaper publisher, the hedge fund responded Wednesday with a lawsuit accusing Lee's board of improperly denying shareholders the chance to have a say on the offer.

Lee rejected Alden's offer to buy the company for $24 a share, or roughly $141 million, last Thursday because the company's board decided the offer “grossly undervalued” the company.

“Lee’s stockholder-unfriendly staggered board has exhibited all of the symptoms of severely entrenched leadership focused more on its own power than what’s best for the company,” Alden spokesperson Cameron Gurley said.

Lee officials didn’t immediately respond to questions about the lawsuit Wednesday afternoon. But the company has been steadfast so far in its opposition to Alden.

The New York-based hedge fund that owns 6.3% of Lee’s stock became one of the largest newspaper owners in the nation after swallowing all of Tribune’s newspapers earlier this year, but it has also earned a reputation for imposing severe cost cuts and layoffs.

Two other hedge funds that are among Lee's largest shareholders, Praetorian Capital and Cannell Capital, have said they think the company is worth much more than Alden is offering.

“I think there is still a tremendous amount of value,” said Carlo Cannell, managing director of the Wyoming-based fund. In fact, Cannell estimates Lee's stock could be worth $285 a share within five years if the company does everything right as it continues to transition more toward digital instead of print publication.

Alden said in its lawsuit that it intended its $24 offer to be preliminary, and it could have been changed if the company had engaged in constructive talks.

Lee's stock gained another 12% Wednesday to close at $40.53 before the lawsuit was announced. Before Alden made its initial bid, the stock was selling for $18.49.

The newspaper industry overall has been struggling with that digital transition because it been accompanied by shrinking revenue, and the pandemic increased the financial pressure on newspapers. Many newspapers across the country closed over the last two decades and nearly half of all newsroom jobs were eliminated between 2004 and 2018.

Even before Lee rejected Alden's bid, it adopted a “poison-pill” plan that would make it more expensive for Alden to buy up Lee’s shares once it owns more than 10% of the company. At that point, the plan would allow Lee's other shareholders to buy shares at a 50% discount or possibly get free shares for every share they already own.

Lee owns the St. Louis Post-Dispatch, the Buffalo News and dozens of other newspapers including nearly every daily newspaper in Nebraska. Unions that represent journalists at those papers have come out strongly against Alden because they're worried about what the hedge fund would do.

Alden has bought up roughly 200 publications across the country in recent years through a series of acquisitions. Besides the Tribune papers, Alden also owns the Denver Post, Orange County Register and Boston Herald.