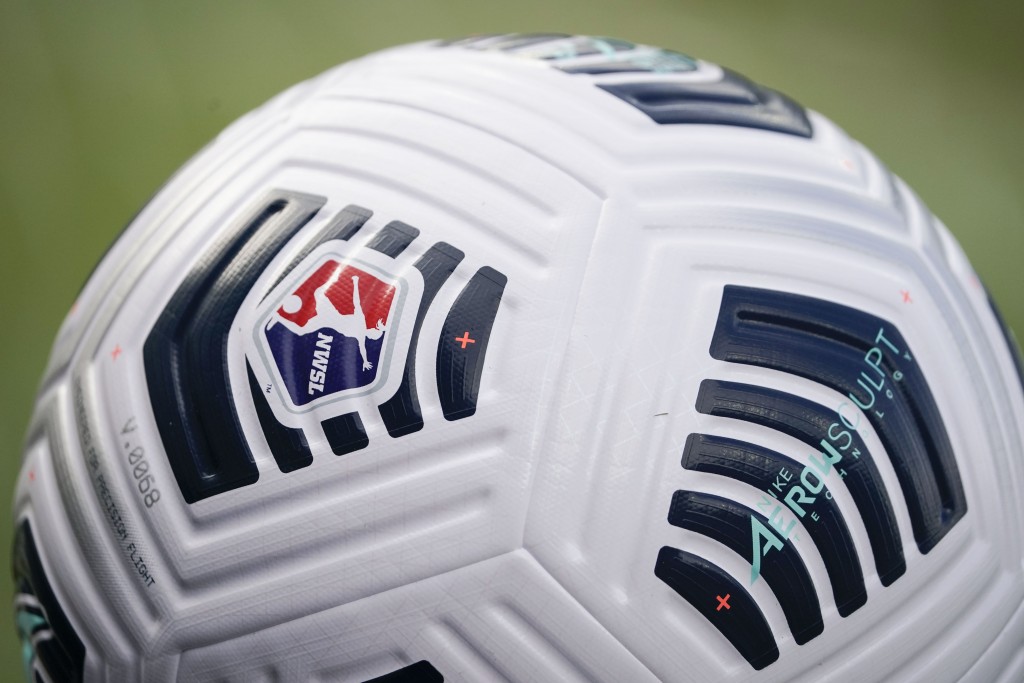 The OL Reign are moving to Lumen Field, home of the NFL's Seattle Seahawks and the Seattle Sounders of MLS.

The Reign have played in Tacoma, Washington, at Cheney Stadium since 2019.

“We believe that playing at Lumen will be a truly transformative event for the club, both on and off the pitch. It is going to massively, massively elevate the experience for players, and for fans at the matches," Predmore said at a news conference. “And I think really we have the opportunity to reshape the perception of women’s soccer in our community.”

The Reign played their first season in 2013 at Starfire Stadium in Tukwila, Washington, which is the training center for the Sounders. The team moved in 2014 to Seattle's Memorial Stadium, but the field was not suitable for soccer.

Plans to build a soccer-specific stadium in Tacoma for the Reign and the men's Seattle Defiance were stalled during the pandemic.

The Reign aim to grow attendance beyond Cheney Stadium's 6,500 capacity. The team got a taste of the possibilities this season when it played a double-header with the Sounders at Lumen that drew 27,278 fans.

“I’ll always remember afterwards in the locker room, just the atmosphere with the team and how the players responded I think made me feel that this was something that we can actually do," Reign coach Laura Harvey said. “And I just remember (Rapinoe) saying at the end of the game, ‘We deserve it. We deserve this.’ And I believe that this team does. I believe this club does, and I’m excited for what it can look like in the future.”

Predmore said the Reign would continue to train in Tacoma and maintain partnerships with the community.