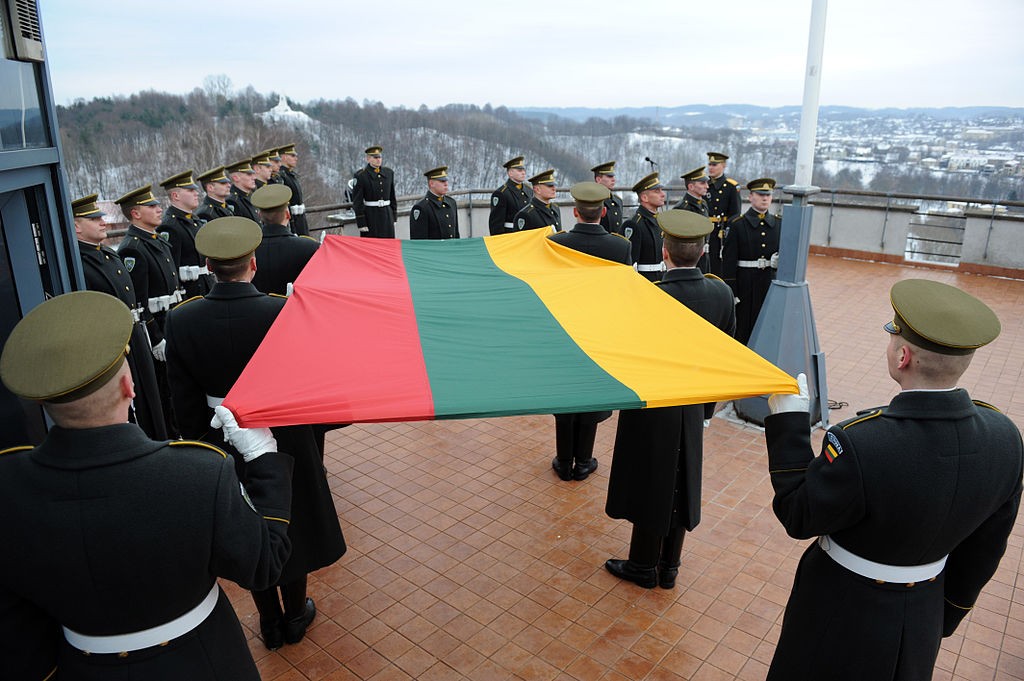 Beijing, which has stepped up pressure on countries to sever relations with the island, downgraded diplomatic ties with Lithuania in November after Taiwan's representative office in the Baltic state's capital opened.

Lithuanian authorities said on Wednesday they had summoned their top diplomat back from China for "consultations" and that the embassy would operate remotely for the time being.

A diplomatic source told Reuters a group of 19 people comprising embassy personnel and dependents left Beijing en route to Paris. Another diplomatic source familiar with the situation called their departure a response to "intimidation".

China's foreign ministry did not immediately respond to a request for comment.

Like most countries, Lithuania has formal relations with China and not self-ruled and democratically governed Taiwan, which Beijing views as its territory.

Lithuania's ruling coalition agreed in November 2020 to support what it described as "those fighting for freedom" in Taiwan, putting its relations with China at risk.

China last month responded to the opening of the Taiwan office by downgrading Lithuania's representation in Beijing from an embassy to a charge d'affaires office.

On Wednesday the building, in a gated Beijing compound, appeared empty. No one answered a knock on the door or telephone call. A photograph taken a day earlier showed two bouquets of flowers at the front door.

The embassy had been led by Audra Ciapiene, charge d'affaires ad interim, who was among those who left the Chinese capital on Wednesday,

Lithuania had recalled its ambassador in September, several weeks after China demanded the envoy's withdrawal and said it was recalling its envoy to Vilnius.

The United States has spoken out in support of Lithuania during its row with China, adding to tensions between Washington and Beijing.

Lithuania's foreign ministry said it is ready to continue a dialogue with China and restore the functions of the embassy once a mutually beneficial agreement has been reached.