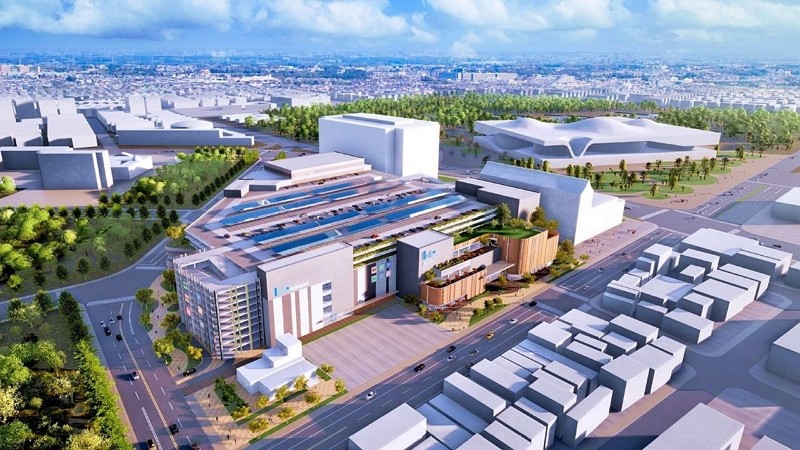 TAIPEI (Taiwan News) — The harbor city of Kaohsiung will add a new shopping mall near the Weiwuying art center that boasts an all-in-one entertainment experience and is set to drive local tourism.

The new recreation center will be built by Japanese conglomerate Mitsui Group, on a 4.3-hectare property owned by the state-run enterprise, Taiwan Sugar Corporation, in a land revitalization initiative that involves NT$10 billion (US$359 million) of investment.

Mitsui Group was the only bidder for the tender that opened earlier this month. It is required to pay NT$76.8 million in lease fees and NT$33.77 million in minimum guaranteed royalties annually, per UDN.

Called LaLaport, the mall is 40,000 pings (132,231 square meters) and will sit on the east of Weiwuying, connecting with the Jianjun arts village, museums, and marketplaces in the area. Together, the venues will form a new cultural and creative cluster, according to the city’s Economic Development Bureau.

The new mall is Mitsui’s third LaLaport shopping park in Taiwan. One is in Taipei and another one is located in Taichung.

The group also runs three shopping outlets in the country, which are located in Taoyuan, Taichung, and Tainan.

The project is part of Kaohsiung’s effort to solicit investment, having seen ventures undertaken by the likes of the E United Group, Fubon Group, Shin Kong Mitsukoshi, and tech giants TSMC, Merck, and Entegris. 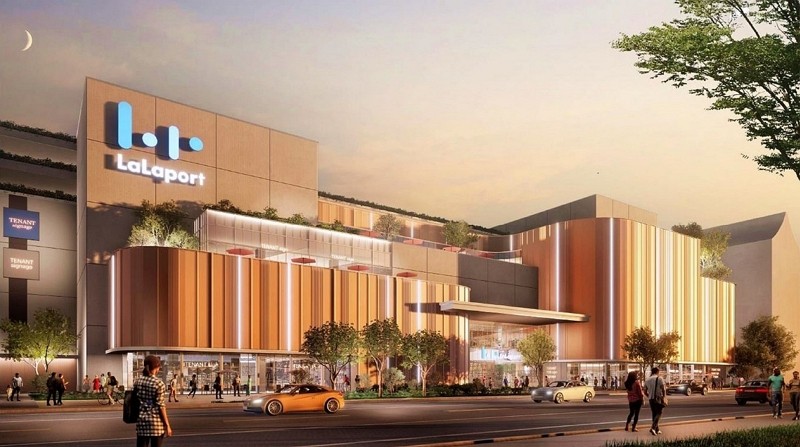