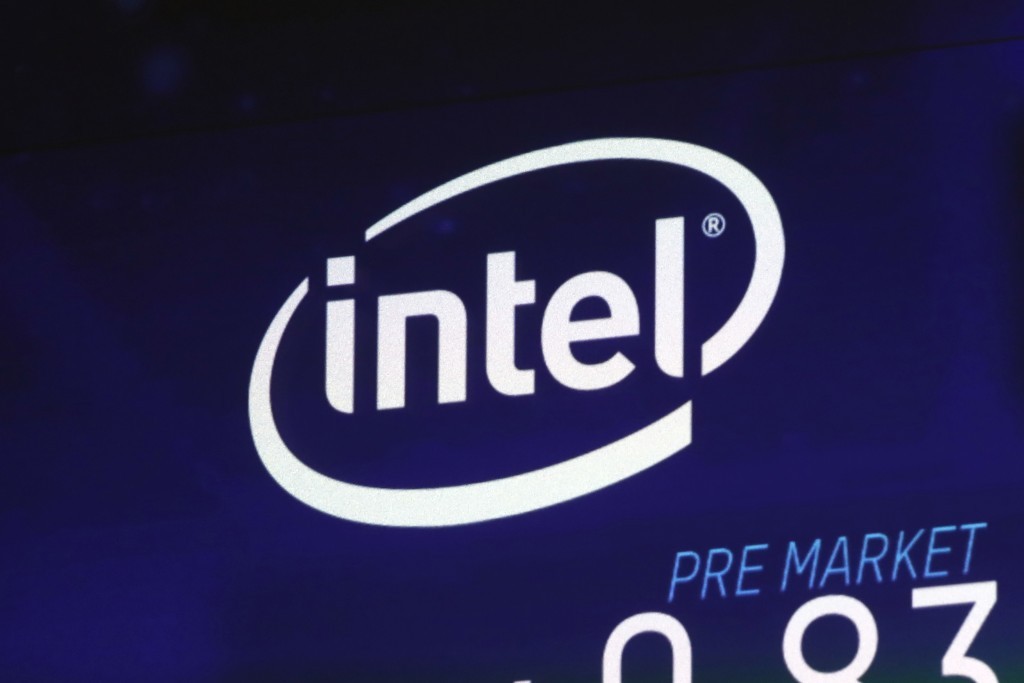 The Intel chief made the comments in a pre-recorded video before arriving in Taiwan on Monday night (Dec. 13), according to CNA. Gelsinger is set to meet with top executives from Taiwan Semiconductor Manufacturing Co (TSMC) this week.

In his video, Gelsinger pointed out that Taiwan has become an important hub of the semiconductor industry over the last few decades. He also noted that Intel has had over 1,000 employees in the country working with Taiwanese customers and partners for the last 36 years.

The Intel head then stressed the importance of its “longstanding relationship” with TSMC, which he said has created products that would otherwise never have existed. He noted the vital role that semiconductors have become in today’s global economy.

Gelsinger said the global chip shortage has put the focus on the importance of chips and also supply chains. “We must build factories faster, run them at higher yields, install new equipment, and do so in a way that balances the global supply chain for the future,” he said.

The head of Intel added that his company will continue to invest in Taiwan and “build upon the incredible ecosystem to drive innovation.”

Gelsinger’s video came in stark contrast to comments he made on Dec. 1 at the Fortune Brainstorm Tech conference where he referred to Taiwan as “not a stable place” due to increasing Chinese military threats while also arguing that the U.S. government should give more subsidies to American tech companies rather than foreign ones like TSMC and Samsung.