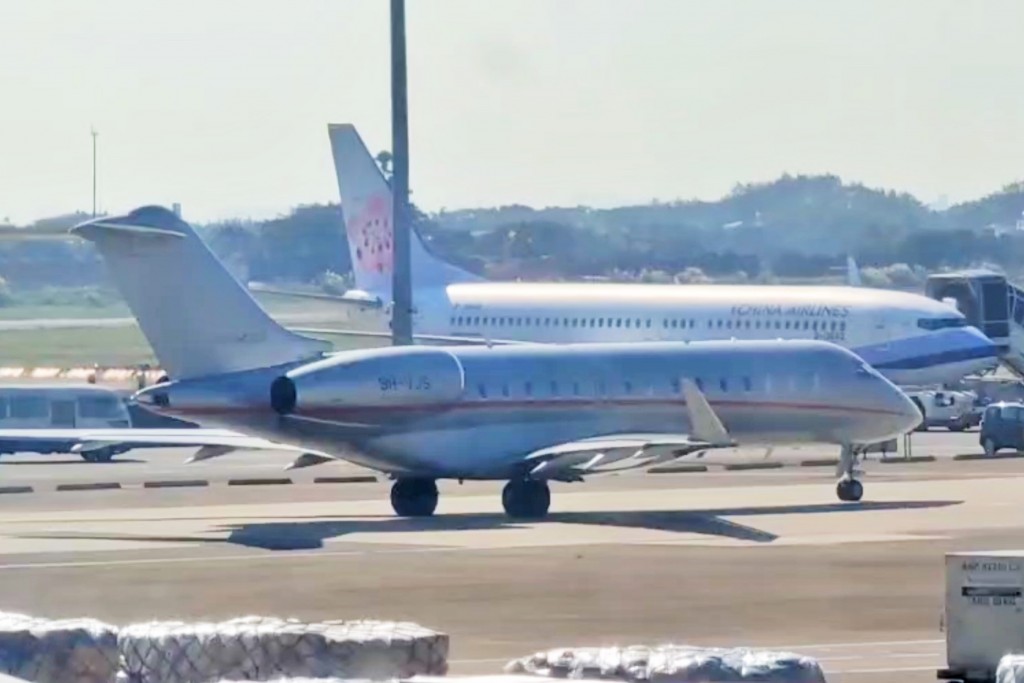 Yet, some have questioned what may really lie behind Gelsinger’s inconsistent behavior toward TSMC, summed up as “berate then buy” (愛駡又愛買). Taiwanese tech analyst Chai Huan-shin (柴煥欣) has given his take, saying Gelsinger is here not to purchase from Taiwan’s chip giant as much as put pressure on it.

In a piece for ETFinance Today, Chai says that Intel’s current product line is not yet advanced enough for the 3 nm process. Moreover, he says TSMC’s 3nm process has already been booked out by other companies, and that Intel currently has no allocation to speak of.

Instead, he says, the more likely explanation for his visit is that Gelsinger is here to interfere with TSMC’s corporate strategy. Chai says Gelsinger may be doing this on behalf of his own company, or indeed the U.S. government itself.

Chai then goes on to explain how successfully securing the 3nm process could be a symbolic victory for Intel.

On the one hand, Gelsinger could announce it to the world, and that would be a win for Intel and American tech more generally. On the other hand, he goes on, it would increase the chance that TSMC’s other major customers, including Apple, Nvidia, and MediaTek, would turn and pressure the company.

This, he says, would have the effect of a legendary martial arts move “striking the bull from across the mountain” ("隔山打牛") -- meaning, striking TSMC’s business from a distance, and having a domino effect. This would deal a blow to TSMC’s core strengths, he says.

The Taiwanese juggernaut’s greatest advantages have been corporate governance and its operational independence, but if the latter is interfered with, it will not be good for investors. The response from U.S. investment banks would be negative, he predicts, though Washington may approve.

He says the U.S. government need not prioritize Intel over other American players and that Washington ought to consider a more equitable share of resources for its industry. As for TSMC itself, Chai says the company does not need Intel and, judging by the history of others that have worked with the American company before, there is little to gain from a partnership.

Chai says Gilsinger will be doing all he can to try and interfere with rivals TSMC and Samsung at this point in time. Chai says TSMC would be wise to keep Intel at a safe distance.