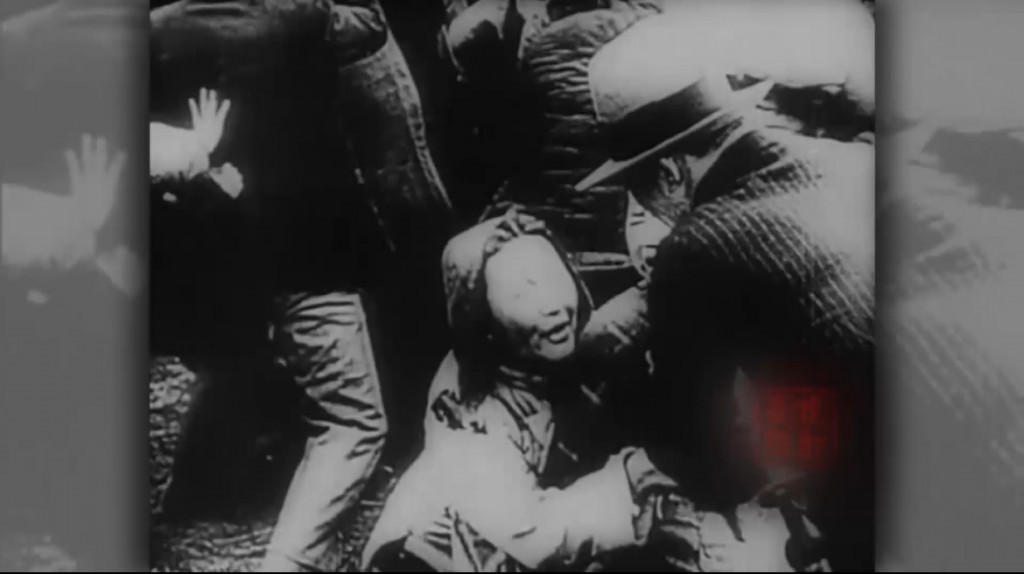 The video in question included footage of Japanese soldiers executing civilians at gunpoint and burying people alive, piles of dead bodies, and dead children and babies lying on the ground. Many students reportedly screamed and cried in a panic after viewing, prompting complaints from parents.

According to People’s Daily, “In a way, the five-minute documentary did not feature obvious inappropriate ‘R-rated’ images, it is not bloodier and scarier than images from some movies and games; students scared to tears are singular cases.” The article compared the incident as “letting flowers in greenhouses experience wind and rain,” and an inevitable path students must go through when growing up.

“Hong Kong’s national state education has been inadequate for very long, with decades of ‘desinicization’ in education… Letting students understand now the horrors of the Nanking Massacre, the violence of the Japanese military, and the suffering the Chinese endured is not a bad way to make up for the mistake,” People’s Daily said.

“Knowing history is very, very important,” Chief Executive of Hong Kong Carrie Lam (林鄭月娥) said in response to the reports. “If one does not know history, it is very difficult to know the importance and uniqueness of ‘one country, two systems.’”

However, Taiwanese netizens were quick to point out the hypocrisy of China’s definition of “history.” On Tuesday (Dec. 14), a meme featuring Spongebob Squarepants characters surfaced on the popular online forum Dcard listing the number of deaths in other historical events in the country after the Chinese Communist Party (CCP) took over, such as the more than 15 million who died during the Great Chinese Famine caused by the Great Leap Forward campaign and the over one million deaths during the Cultural Revolution.

The meme also poked fun at China’s denial of the Tiananmen Square Massacre at the end, leaving the death toll blank and having Squidward say, “Sir, there is no such thing.” 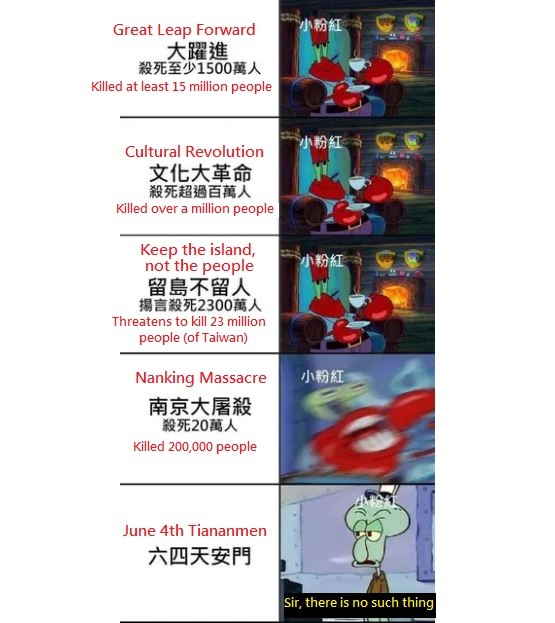 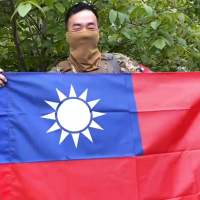