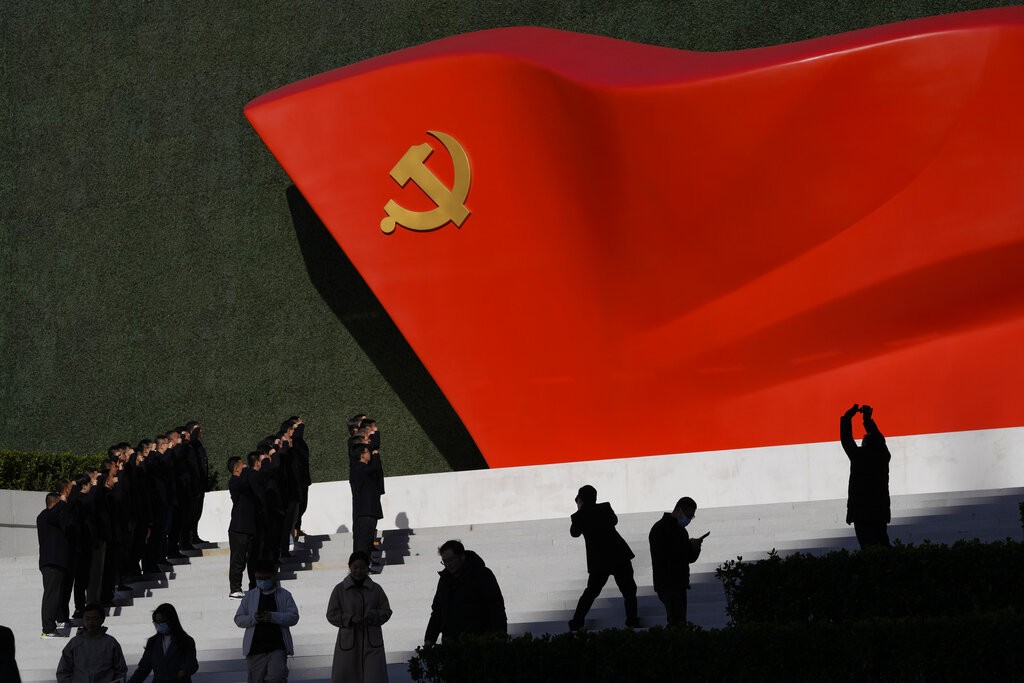 The U.S. Treasury will put the companies on its “Chinese military-industrial complex companies” blacklist on Thursday because of their alleged involvement in surveillance of the Uyghur Muslim minority, the FT report said, citing two people briefed on the move.

U.S. investors are barred from taking stakes in companies on the list, which currently cites around 60 firms.

A DJI spokesperson declined to comment on the FT report, but directed Reuters to the company's statement when it was added to the U.S. Commerce Department's "Entity List" a year ago for the same reasons. That listing prohibited the company from buying or using U.S. technology or components.

At the time, DJI said it had done nothing to justify the move and it would continue to sell its products in the United States, where it has built up a large market.

The U.S. Treasury did not immediately respond to a Reuters request for comment.

The new additions would come just days after artificial intelligence start-up SenseTime Group was placed on the same Treasury list, leading the company to postpone its $767 million Hong Kong initial public offering (IPO). SenseTime said the accusations against it were unfounded.

U.N. experts and rights groups estimate more than a million people, mainly Uyghurs and members of other Muslim minorities, have been detained in recent years in a vast system of camps in China's far-west region of Xinjiang.

Some foreign lawmakers and parliaments have labelled the treatment of Uyghurs as genocide, citing evidence of forced sterilisations and deaths inside the camps. China denies these claims and says Uyghur population growth rates are above the national average.