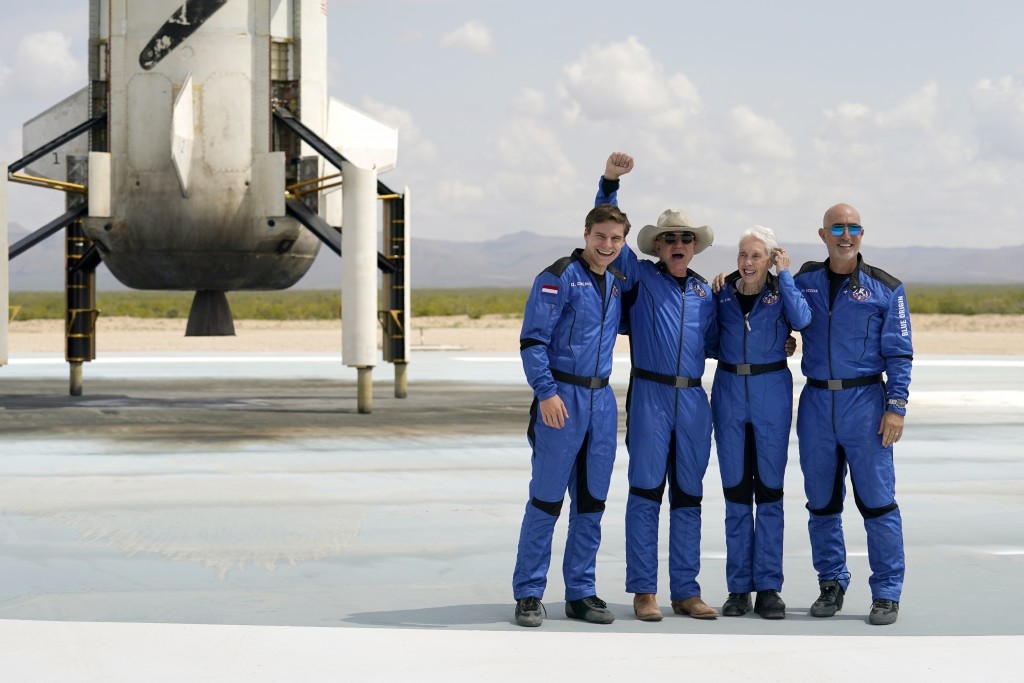 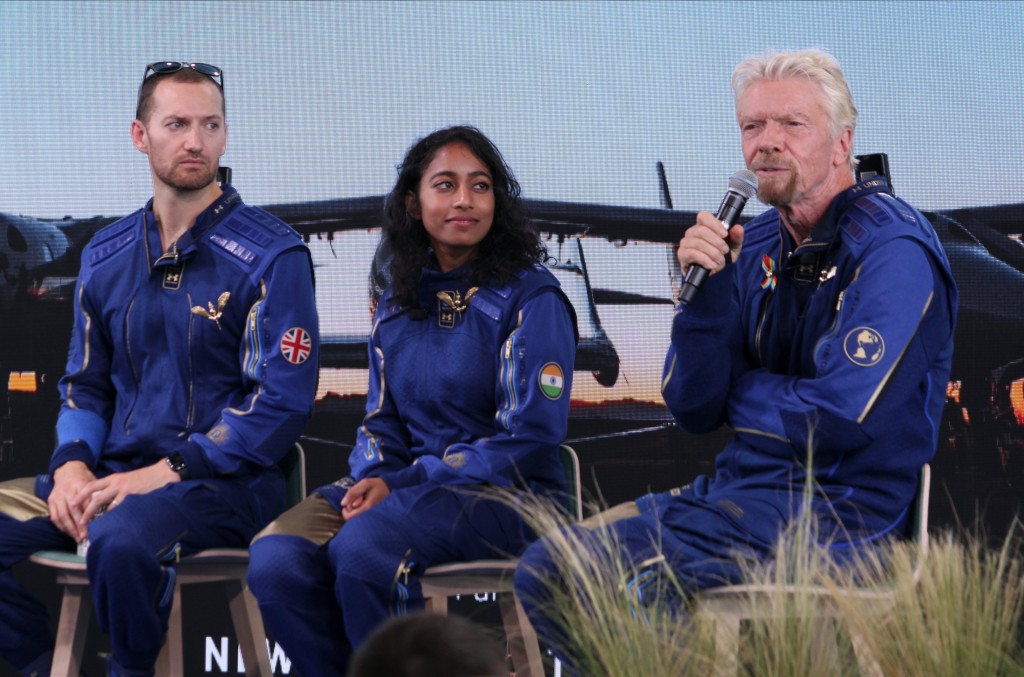 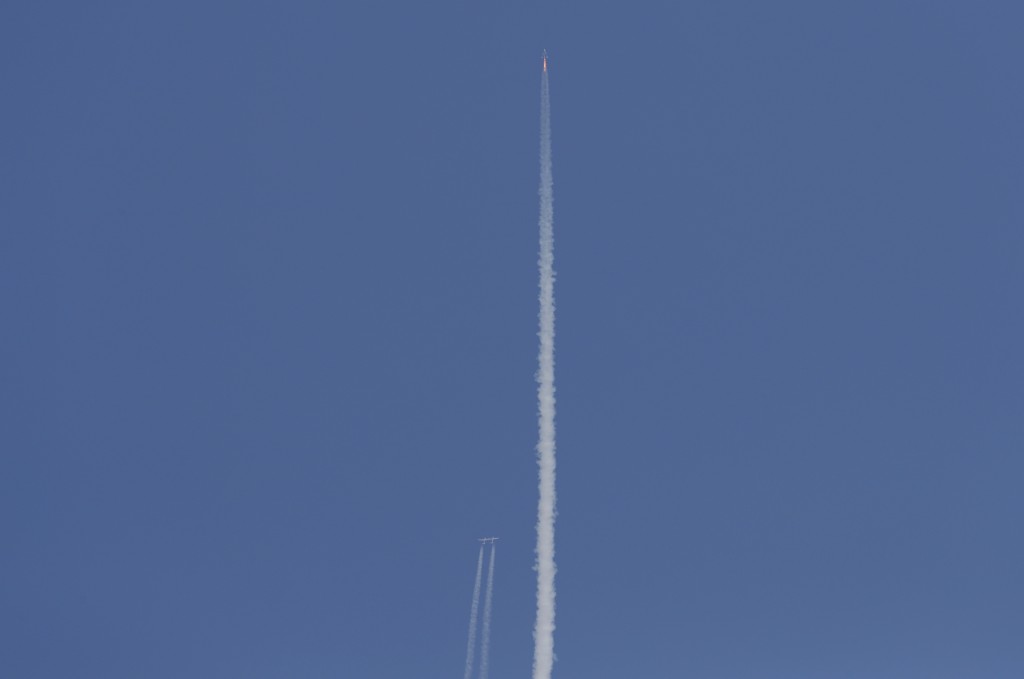 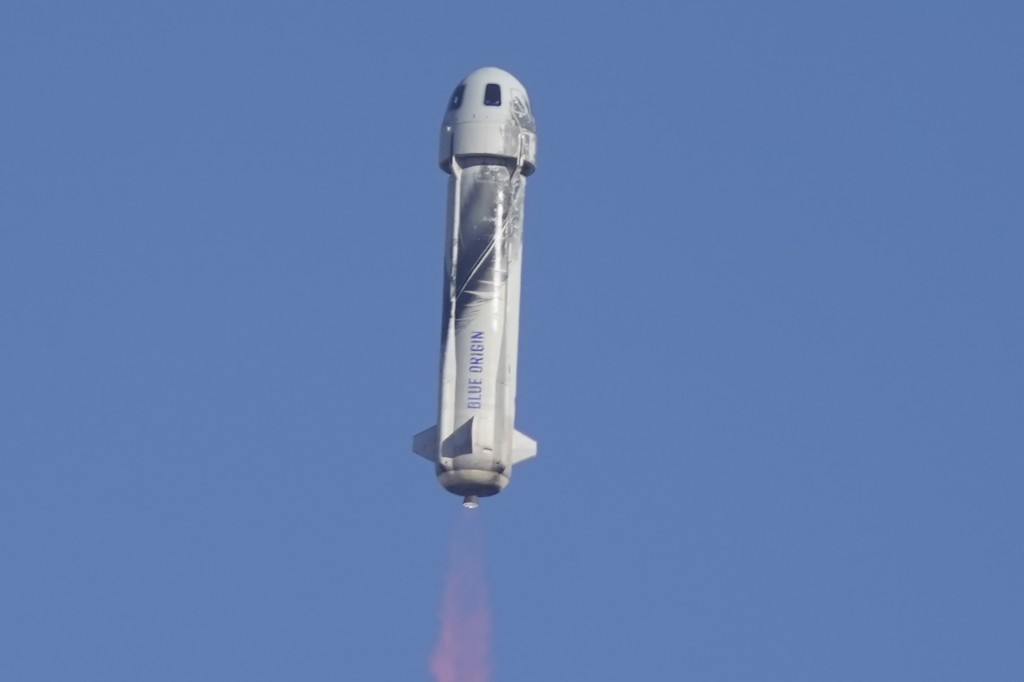 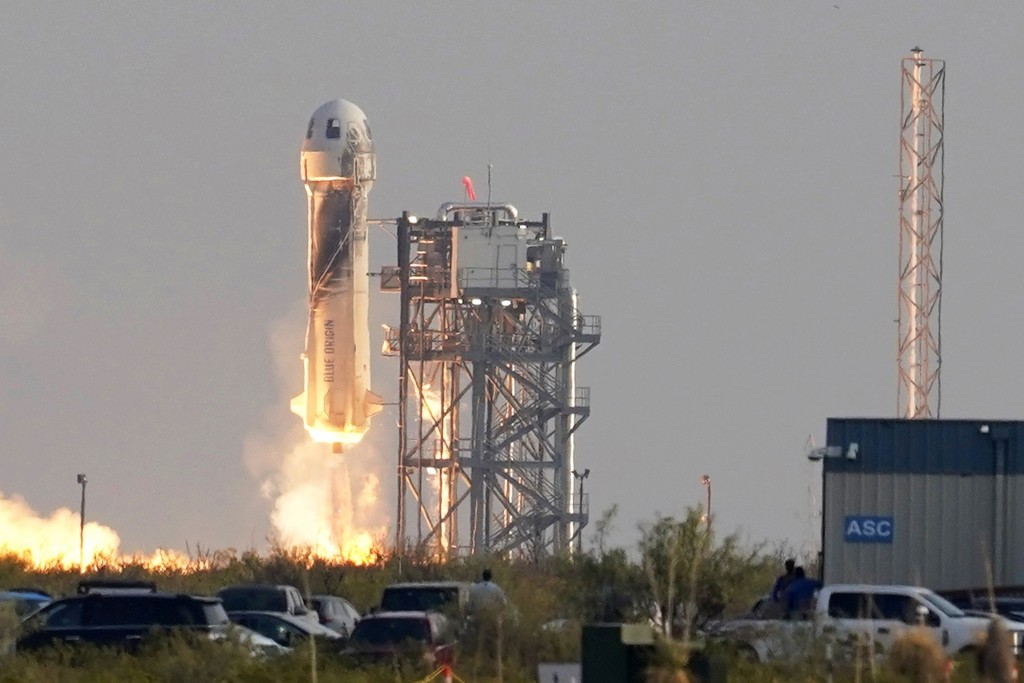 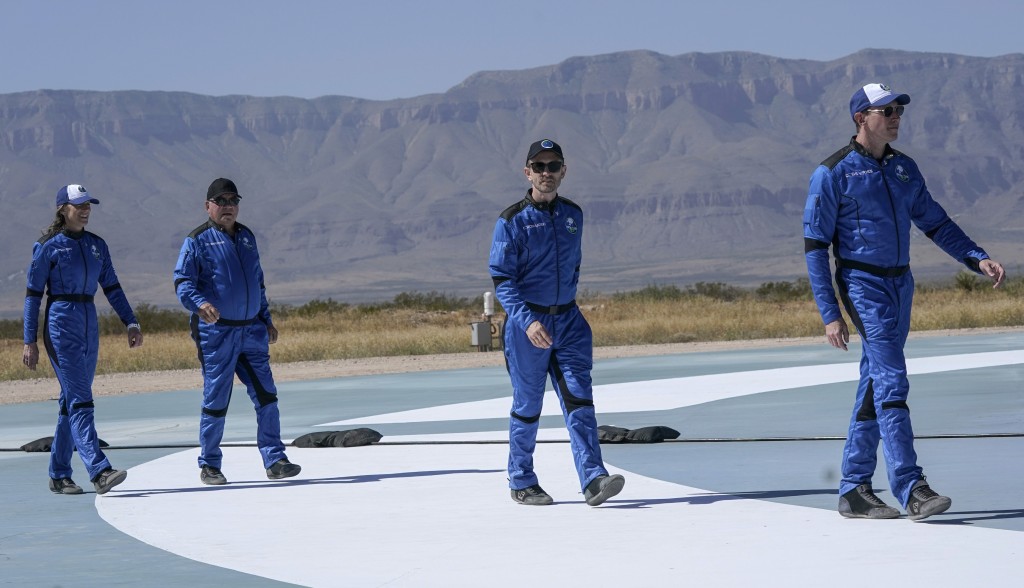 THE BACKGROUND: Captain Kirk — aka William Shatner — finally made it into space, part of the new wave of civilian travelers sponsored by names like Bezos, Musk and Branson who are slipping the surly bonds of Earth 10 years after NASA's shuttle program ended. But there are big differences.

What does entrepreneurial space travel have in common with its more nation-focused counterpart, and what are the contrasts? How are corporate space jaunts changing the face of the trip?

Here, one Associated Press journalist and expert involved in the coverage reflects on the story and her own experiences.

This year it was surreal to see ordinary people being escorted to the launch pad to blast into space. I mean, I've seen the astronauts, the professionals, the cosmonauts — I've been to Baikonur to see the Russians launch people — but seeing ordinary people just go out to the launch pad, climb into a rocket and blast into orbit, that’s what happened at the Kennedy Space Center here. First time in the U.S. where paying customers blasted into orbit. And I have to say, yes, the guy leading the charge is a rich guy who paid for the entire flight, but he took three ordinary people with him. And that was — I was just standing here amazed, shaking my head seeing science fiction turn into science fact.

It was just remarkable to be on site when Jeff Bezos climbed aboard his own rocket to become the first person in the world to fly his own rocket and to take along his brother, right? And two others, the oldest and the youngest people in space. It’s just mind-boggling. And I really think that the doors to space are finally being opened. Right now. Yes, for those who can only afford it or who were lucky enough to be picked in a lottery or who maybe have the right connections. But this is the way forward, and it’s just really an exciting time to be covering the space program.

Yes, there are angles, I mean, product placement, for instance, just like in the movies — certain candies that were taken up on some of these flights and readily identified. The champagne popping after the touchdown. The champagnes were identified. You've never seen NASA hawking products like that — even though I must say now they are becoming more and more open to this idea. So there’s that kind of thing.

There’s a lot more vulnerability in the way these private people are. You know, they’re not pretending to be totally brave gladiators going off into the arena. They admit to their vulnerabilities. At the same time, however, access is sometimes limited. When NASA sends a crew up, generally we get to talk to them with interviews before and afterward. That is not always the case with private people.

Most famously, after the Bezos launch. I was one of dozens of reporters in a hangar waiting for a news conference after the flight, and almost the entire news conference was devoted to essentially the marketing, ticket sales woman for the company asking all the questions. I think there were only a couple of questions from reporters. I didn’t get a chance to even ask. So that’s the flip side because it is private. There is no need for anybody to talk to journalists unless they want to. You have to wonder even down the road, perhaps these companies won't even be compelled to say who’s flying on board. It’s private information. Not necessarily having to be divulged.

Who wasn’t excited about Captain Kirk going into the into space at the age of 90, for goodness sakes? Just today, we had a Japanese billionaire who took his own personal assistant with him. They just rocketed into orbit and docked at the space station, just a few minutes ago. I think that the boundaries of who goes up from where are going to start to blur. ... And the goal, of course, is to go beyond low Earth orbit to get to the moon, to Mars. Elon Musk is not going to be happy until he’s got people on Mars. So, no, we’re not at the Jetsons. We may never be at the Jetsons where we all have our little spaceships and go from home to work like so many of the movies portray. But, man, I mean, who would have thought of this just 10 years after the end of the shuttle program? I drove into the Kennedy Space Center this morning, and one of the old bar and grills — sort of a greasy spoon kind of place for decades — was called Shuttles, right? They just changed hands. And the big sign up in Shuttles is now “Galaxy.” So that’s now where we’re headed.

For a full overview of the events that shaped 2021, “A Year That Changed Us: 12 Months in 150 Photos,” a collection of AP photos and journalists’ recollections, is available now: https://www.ap.org/books/a-year-that-changed-us